A Study of Step 5 of the 12-Step Program

Admitting the Exact Nature of Our Wrongs

Whether you're working the 12 steps of Alcoholics Anonymous (AA), Narcotics Anonymous (NA), Al-Anon, or any other program, the most difficult of all the steps probably step 5. This is the one that asks us to admit "our wrongs" and to do so in front of our higher power and another person.

Admittedly, it's hard to find someone who is not nervous about step 5, and some people put it off as long as possible. However, this step is also one of the most fulfilling steps along the road to recovery because it allows us to let go of the past.

In step 3 we surrendered to our higher power—our personal understanding of God—and step 4 had us take a detailed inventory of our behavior. The next logical step is to voice all of those things we did while drinking or using. That leads us to step 5.

Step 5: Admit to God, to ourselves, and to another human being the exact nature of our wrongs.

What an order! Admitting wrongs to God and to ourselves is one thing. To actually tell someone else the exact nature of our wrongs can be a frightening task indeed. After years of "keeping secrets" and hiding faults and shortcomings, openly admitting them—and out loud to another human being—is a drastic turnaround.

Just as the 12 steps themselves are in a specific order for a reason, the process outlined in step 5 is as well. There is a reason that the first admission of wrongs is to God as we understand Him. It prepares members for the rest of the step.

But by having that conversation with a personal higher power in a spirit of prayer, the things that need to be changed are revealed. The exact nature of our wrongs has been discovered along with the ways that they need to be changed.

Once you have had the integrity to become honest with God, then becoming honest with yourself and another human being becomes much easier. Perhaps more than any other step in the process, step 5 provides the chance to begin "growing up" spiritually. It gives the opportunity to unload the burdens of the past and be done with them.

The purpose of step 5 is not to feel shamed in the eyes of your sponsor or whoever listens to you during it. Instead, it is a time to get rid of the old garbage and the dark secrets we've been holding inside. Quite often, it was these things that kept us drinking or using.

When preparing for step 5, many people describe fear. It really can be a gut-wrenching process. Our pride wants us to feel like we're doing good and moving on from all that destructive behavior. Step 4 forces us to look back at all of that and step 5 brings it out into the open, revealing everything.

There's also the fear that your listener will think less of you. However, you have to keep in mind that they've been right there, too. Who knows, they may have done worse things during their drinking and using days, but that doesn't matter. In step 5, the focus is on you and what you've done.

If you have thoroughly taken your inventory in step 4, then this is just an airing of those problems. Some people—quite a few, in fact—find that they need to step back and do a more thorough inventory and take step 5 again.

Don't worry, the second time is actually easier, especially if you're being completely honest this time. Honesty is not something people with a substance use disorder are entirely used to, so giving it a second go is common.

Many people feel great freedom after doing step 5. It's a relief to get all that baggage you've been lugging around out in the open. This is a chance to clear the air internally, and there's a great relief when you finally vocalize everything.

Step 5 is also an opportunity to get to the root cause of your addiction. While it's easy to give it titles like envy, jealousy, anger, or whatever, many people find that it's really fear. It may be different for you, of course, but the point is that this step and step 4 give you the insight to discover exactly what that is.

Rather than looking at step 5 as a fearful experience, think about how clear your conscience will be once it's done. Many people call it "freedom" and say they experience peace and calm they haven't felt in years.

Theoretically, since this kind of thinking originates from the frontal cortex of the brain, efforts to follow this step effectively exercises the part of the brain responsible for "will power" and can help recovery for that reason alone.

This truly is one of the key steps in recovery, which is why it's the hardest. Yet, it's often seen as the beginning of an entirely new life. 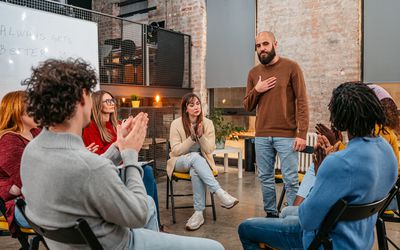 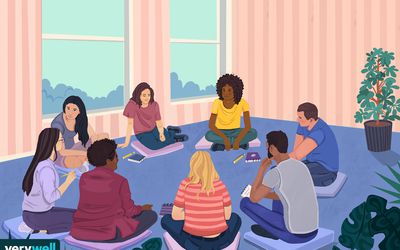 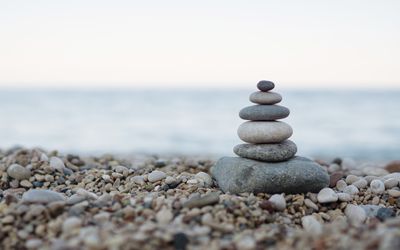 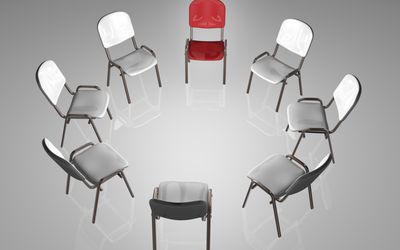 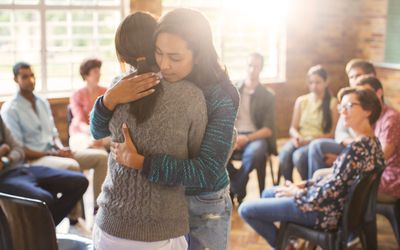 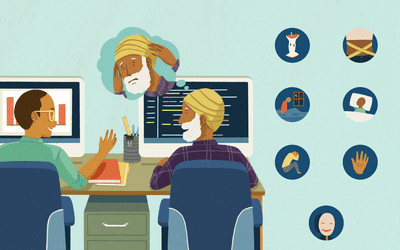 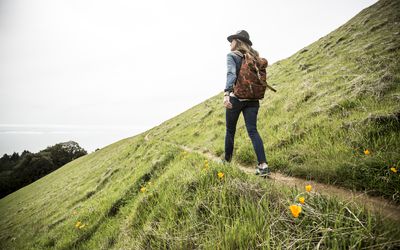 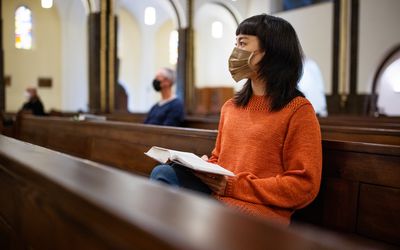 What to Do When You Feel You Are Losing Your Faith 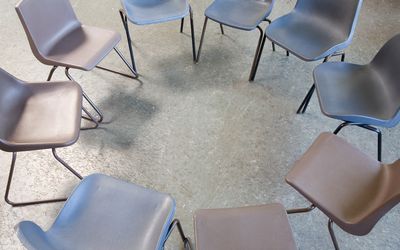