How Alcohol Compounds Its Damage to the Brain

One effect of chronic alcoholism is the damage that long-term heavy alcohol consumption does to the brain. Certain regions in the brains of alcoholics shrink, creating lesions that result in deficits in brain function.

Brain imaging research has shown that the prefrontal cortex (in the front of the brain) and regions of the cerebellum (in the lower back of the brain) are particularly vulnerable to the effects of long-term alcohol abuse.

This means that heavy alcohol use over a long period of time will damage regions of the brain that control executive function (the prefrontal cortex) and balance and postural stability (the cerebellum).﻿﻿﻿

Brain Damage Due to Alcoholism

Therefore, chronic alcoholics can progress to the point that they no longer have the ability to walk a straight line even when "sober" or stand on one foot, especially in the dark or when their eyes are closed.

Additionally, long-time alcoholics can develop deficits in the executive functioning of their brains, meaning they can demonstrate problems in putting items in order, solving problems, multitasking, and problems with their working memory.﻿﻿﻿

Neuroinflammation is also thought to be a key part of the brain changes that occur with alcohol use disorders.﻿﻿ Research also suggests that nutritional deficiencies caused by alcohol use can also have an effect on the brain.﻿﻿

Scientific studies of the brain damage caused by alcoholism have consistently shown disproportionately greater deficits in executive and balance functions compared with other components of brain function.﻿﻿

How Alcohol Damages the Brain

A Stanford University School of Medicine researcher theorized that the deficits caused by lesions in the prefrontal cortex and the cerebellum are compounded because the circuitry in the brain that the two regions use to communicate with each other is likewise damaged by shrinkage due to alcohol abuse.﻿﻿

Previous MRI studies of the brains of alcoholics found significant volume deficits in the cerebellar hemispheres and vermis, pons, and thalamus as well as the prefrontal, frontal, and parietal cortex.

Research has shown that alcohol use disorder results in circuitry volume deficits. Studies have also shown that the disruption of these brain circuits could compound the deficits produced by shrinkage in the frontal cortex and the cerebellum either by interruption of the circuitry or by abnormalities found in the individual nodes themselves.﻿﻿

The cerebellum, through the brain circuitry, could significantly affect the function of the prefrontal cortex, perhaps explaining why a lack of balance in those with alcohol use disorder is a predictor of a loss of executive function.

The good news is that other studies have found that the brain shrinkage caused by alcoholism will begin to reverse itself when people stop drinking. 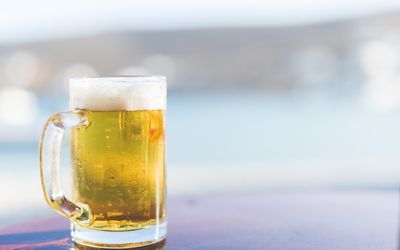 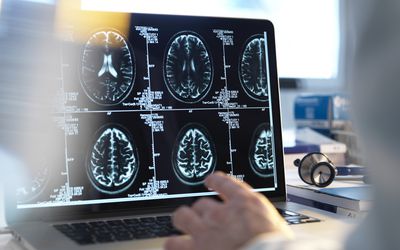 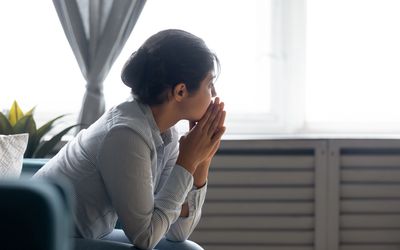