Amidst Pandemic, Election Stress Is at an All-Time High

Though elections are always stressful, the 2020 election is impacting Americans' mental health more for a variety of reasons, says Dr. Jeffrey Cohen, a clinical psychologist at Columbia University Irving Medical Center. "This year’s election is occurring in the context of the COVID-19 pandemic, a struggling economy, ongoing police brutality, and racial inequities, and natural disasters which all compound the election stress."

Election stress and anxiety are caused by uncertainty about the election outcome. "Uncertainty is a core component of anxiety," Cohen says. "People across political divides believe that leaders from the opposite side pose a significant threat to their way of life and the well-being of the country as a whole."

The American Psychological Association's 2019 "Stress in America" report found that more Americans reported stress related to issues in the news, including the presidential election, than in 2016. Four years ago, after President Donald Trump was elected, 57% of Americans said the current political climate was a very or somewhat significant source of stress. In 2019, that number rose to 62%.

"People across political divides believe that leaders from the opposite side pose a significant threat to their way of life and the well-being of the country as a whole.

The 2019 survey also found that there were a few common political issues that triggered stress. For example, 69% of adults said that health care is a significant source of stress, and 71%—up from 62% in 2018—said the same of mass shootings.

Additionally, Cohen notes that the act of voting is causing stress in a way it hasn't in past elections. "Many people are worried about contracting COVID-19 on election day when voting at the polls," he says, adding that people also might be worried about voting by mail for a variety of reasons, such as recent mail delays caused by U.S. Postal Service policy changes.

What is the Locus of Control?

Some People Are More Affected Than Others

Marginalized people, such as people of color, LGBTQ+ people, immigrants, and disabled people, among others, are more likely to feel election stress. For example, Dr. Inger Burnett-Zeigler, a licensed clinical psychologist and associate professor of psychiatry and behavioral sciences at Northwestern University, says that in 2016, people in her clinical practice felt "re-traumatized" by news reports of then-candidate Donald Trump's alleged sexual misconduct. She says many were also afraid due to the rise in hate crimes.

"Now, four years later, these fears have intensified," she says. "Even more is at stake as the country continues to wrestle with COVID19 and civil unrest. For communities of color, that have been disproportionately impacted by both COVID-19 and police violence, the possibility of Trump winning another term comes with an even greater anxiety about what his presidency could mean for our safety and well-being."

Cohen adds that Black people often face more barriers to voting than white people, which can cause anxiety and stress. For example, Black and Latinx voter turnout has been negatively impacted in states with stricter voter ID laws. "Black Americans and Americans of color are also less likely relative to white Americans to have access to the required ID to vote, which can be stressful and anxiety-provoking," he says.

"More broadly, many LGBTQ+ Americans are concerned that the outcome of the election could lead to further undoing of decades of civil rights progress, which is stressful and anxiety provoking.

Transgender Americans will also be more affected by election-related stress, he says. The Trump administration has instituted a variety of policies that target transgender people and their rights, including a ban on transgender people serving in the military and a reversal of protections that allow trans students to use bathrooms that align with their gender identity.

One study from the Williams Institute also found that 42% of transgender voters don't have forms of ID that reflect their names and/or gender identity, "which could lead to anxiety, stress, and problems voting," Cohens says. "More broadly, many LGBTQ+ Americans are concerned that the outcome of the election could lead to further undoing of decades of civil rights progress, which is stressful and anxiety provoking."

In order to manage election-related stress and anxiety, Burnett-Zeigler says she encourages clients to stay "present-moment" focused and avoid trying to predict negative outcomes. "Focus on the factors that are in your control, such as voting and engaging in advocacy in the ways that align with your values," she says.

She also suggests limiting news watching, especially in the evenings, which can negatively affect sleep. "Although election news will be all consuming for the next few weeks, use your outlets, such as leaning on friends and family for support, and engaging in other activities that bring you joy," she says.

Stress and anxiety can manifest in a variety of ways. Symptoms to look out for include: trouble sleeping and/or eating, increased blood pressure, tension throughout the body, headaches, stomach aches, difficulty sleeping, increased worries, and difficulty stopping worry once it starts. If you're having difficulty managing your stress or feel like you can't stop worrying, consider contacting a mental health professional.

Sustained anxiety and stress can weaken the immune system by releasing cortisol into the body.﻿﻿ As a result, managing your election-related stress is important not only in maintaining your mental health, but also in keeping you protected from viruses like COVID-19.

Understanding and Coping With Situational Stress
10 Sources
Verywell Mind uses only high-quality sources, including peer-reviewed studies, to support the facts within our articles. Read our editorial process to learn more about how we fact-check and keep our content accurate, reliable, and trustworthy. 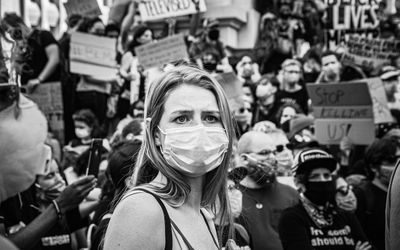 What to Know About the 2020 APA Stress in America Report 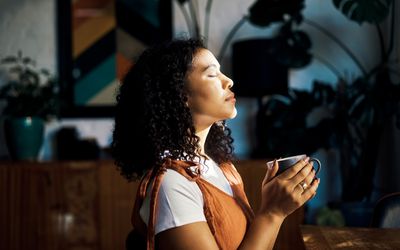 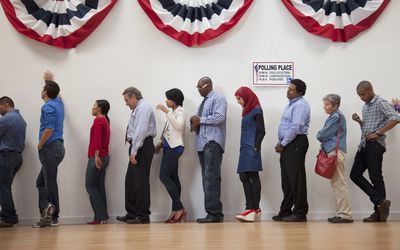 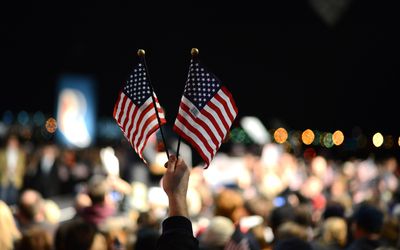 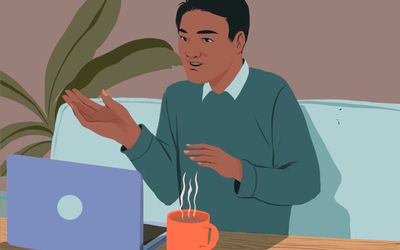 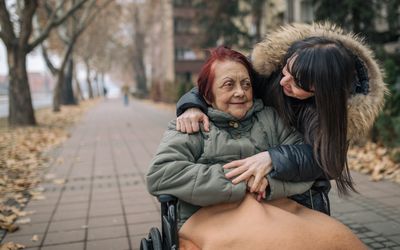 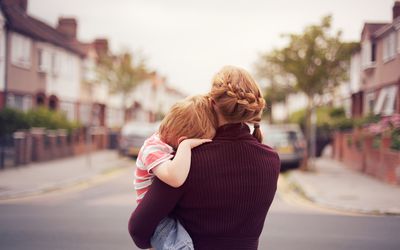 Shifting the Conversation from “Learning Loss”

Is 2020 Turning Us All Into Pessimists? 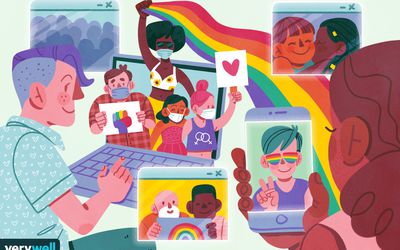 How to Safely Participate in Pride This Year 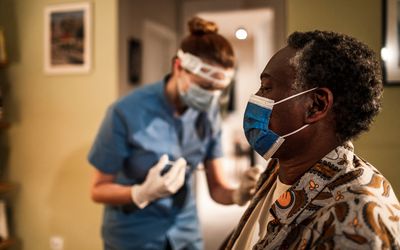 Needle Phobia May Be Contributing to Vaccine Hesitancy More Than We Realize
A Verywell Report: Americans Find Strength in Online Therapy