An early use of the term "psychopathology" dates back to 1913 when the book General Psychopathology was first introduced by Karl Jaspers,﻿﻿ a German/Swiss philosopher and psychiatrist. This new framework for understanding the mental experience of individuals followed a long history of varied attempts at making meaning out of "abnormal experiences."

In this way, psychopathology is all about exploring problems related to mental health: how to understand them, how to classify them, and how to fix them. Because of this, the topic of psychopathology extends from research to treatment and covers every step in between. The better we can understand why a mental disorder develops, the easier it will be to find effective treatments.

Professionals engaged in research and treatment of psychopathology must use systems to arrive at conclusions regarding the best course of action for treatment. These systems are used to classify what are considered mental health disorders. Currently, the most widely used systems for classifying mental illness in the United States are the following.﻿﻿

The Diagnostic and Statistical Manual of Mental Disorders (DSM) is created by the American Psychiatric Association (APA) as an assessment system for mental illness. The DSM-5-TR (Text Revisions) published in 2022 is the current edition and includes identifiable criteria that mental health professionals use to arrive at a specific diagnosis.

The ICD is a system similar to the DSM. Now in its eleventh version, the ICD was developed over a century ago and was taken over by the World Health Organization (WHO) when it was founded in 1948. So, how does the ICD-11 differ from the DSM-5-TR?

Second, the goal of the ICD-11 is to reduce the burden of disease globally. It includes medical as well as mental health diagnoses. Third, the ICD-11 is freely available on the Internet. In contrast, the DSM must be purchased, and the American Psychiatric Association derives revenue from sales of the book and related products.

Still, the DSM-5-TR is the standard for classification among American mental health professionals and is generally used for treatment planning and insurance purposes.

Beyond these standard systems for classifying mental disorders, there also exists a burgeoning area of research and theory that moves away from the checklist format of making diagnoses. Since it's possible to have symptoms of a mental illness but not meet the criteria for an official diagnosis, studies of descriptive psychopathology hold promise for a better system of understanding.

The RDoC is a research framework initiative by the National Institute of Mental Health (NIMH) based on translational research from areas such as neuroscience, genomics, and experimental psychology. In this way, the RDoC is involved in describing the signs and symptoms of psychopathology rather than grouping them into disorders as has been historically done with the DSM and ICD.

The RDoC is primarily aimed at planning and funding research.

Who Works In Psychopathology?

Just as the scope of psychopathology is broad-ranging from research to treatment, so too is the list of types of professionals who tend to be involved in the field. At the research level, you will find research psychologists, psychiatrists, neuroscientists, and others trying to make sense of the different manifestations of mental disorders seen in clinical practice.

At the clinical level, you will find many types of professionals attempting to apply the diagnostic systems that are in place to provide effective treatments to individuals living with psychopathology. These can include the following and more:

How do psychologists and psychiatrists decide what extends beyond normal behavior to enter the territory of "psychopathology?" Psychiatric disorders can be conceptualized as referring to problems in four areas: deviance, distress, dysfunction, and danger.

For example, if you were experiencing symptoms of depression and went to see a psychiatrist, you would be assessed according to a list of symptoms (most likely those in the DSM-5-TR):

In this way, you can see that the distinction between normal versus psychopathological behavior comes down to how issues are affecting you or the people around you.

Often it is not until things come to a crisis point that a diagnosis is made when someone comes in contact with a medical or mental health professional.﻿﻿

There is not a single cause for psychopathology. There a number of factors that can increase the risk of mental illness, including:

It is also important to realize that mental health can change over time. The Centers for Disease Control and Prevention (CDC) suggests that 50% of all people will be diagnosed with a mental illness at some point in their life.

Some of the different types of psychopathology include, but are not limited to:

Explore the Psychological Disorders of the DSM-5-TR

It's easy to see that there has been some disagreement historically about what constitutes mental illness. At the same time, even in the current field, there is disagreement about how mental illness should best be conceptualized.﻿﻿

Are all of the disorders in the DSM distinct, or are there higher-order overarching factors that play a role in mental illness and that might better explain why some people are diagnosed with many illnesses (called comorbidity)?

Some research suggests that there are neuropsychological dimensions that cut across current diagnostic categories, noting the problems inherent in the "checklist" approach to mental health.

Hopefully, in the future, better diagnostic systems will be developed that will take all these issues in the field of psychopathology into account.

History of the Study of Mental Illness

We've come a long way since the earliest beginnings of trying to make sense of mental illness. Although individuals with mental health issues still face stigma and a lack of understanding, things were very different in the past.

Hippocrates, the 4th century BC Greek physician, rejected the notion of evil spirits and argued instead that mental illness was a disease of the brain relating to imbalances of bodily humors, or chemicals in the body fluids. Around the same time, the philosopher Plato argued that mental distress involved issues of virtue, morality, and the soul.

If you lived in the 16th century with a mental health problem, chances are you would not have been treated very well. At that time, mental illness was often viewed from a religious or superstitious point of view. Accordingly, it was assumed that people demonstrating strange behavior must have been overtaken by evil spirits or demons. The cure? You might have been tortured to bring you back to sanity. If that didn't work? Execution.

Later, in the 19th century, interest surged in the role of childhood and trauma in the development of mental illness. Following on the heels of this era, Sigmund Freud introduced talk therapy to deal with these unresolved childhood issues.

As of the present day, our understanding of mental illness has broadened, and so, thankfully, have the available treatments.

Are we any closer to an appropriate understanding of psychopathology? That remains to be debated. However, we've certainly moved forward toward a program of research that holds promise for characterizing psychopathology in increasingly helpful ways.

What Is a Psychological Disorder?
7 Sources
Verywell Mind uses only high-quality sources, including peer-reviewed studies, to support the facts within our articles. Read our editorial process to learn more about how we fact-check and keep our content accurate, reliable, and trustworthy. 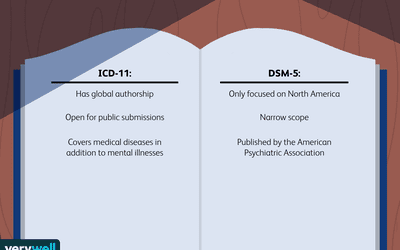 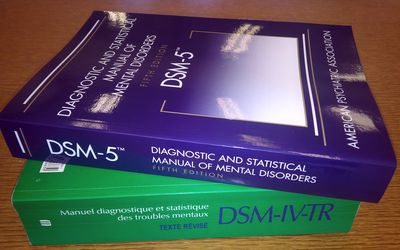 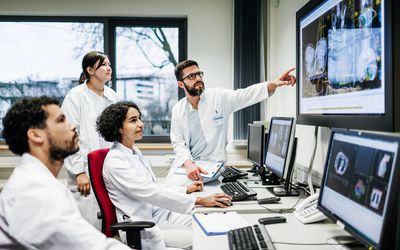 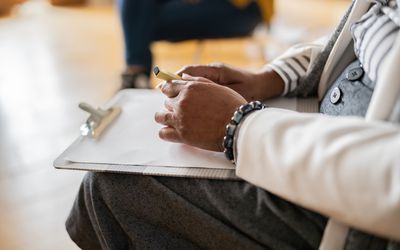 What Are the ICD-10 Criteria for Depression? 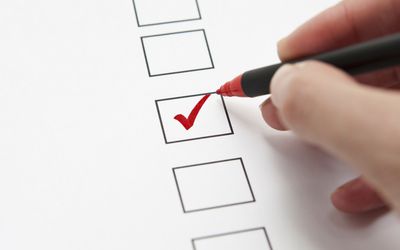 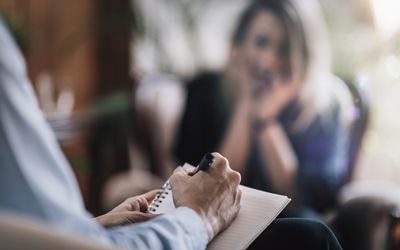