Types of Bipolar Disorder Episodes According to the DSM-5

Wherever you see something written about bipolar disorder, the term episode is usually encountered. An episode refers to a collection of symptoms that describe a person's overall mood and behavior.

Let's take a closer look at episodes in bipolar disorder, according to the fifth edition of the Diagnostic and Statistical Manual of Mental Disorders (DSM-5).

During a manic episode, a person has a sustained and abnormally elevated, expansive, or irritable mood for at least one week, and at least three of the following symptoms:

These symptoms are noted by family members and loved ones. They impair a person's ability to function at home, school, and/or work, and may cause psychosis. A person may need to be hospitalized in some cases.

According to the DSM-5, text revision (DSM-5-TR), the specifiers for manic episodes are as follows:

During a hypomanic episode, the symptoms of mania only need to last four days in a row. The symptoms do not impair everyday functioning like they do in a manic episode, do not cause psychosis, and they are not severe enough to necessitate hospitalization.

Basically, a person is having both symptoms of mania and depression at the same time. People with mixed features are at higher risk for more co-morbid conditions such as substance use disorders.

What to Do If You Experience a Bipolar Episode

Remember a bipolar episode is a distinct period of time when specific symptoms are present that, taken together, classify a person's mood as manic, hypomanic, or depressive.

If you are concerned you are experiencing symptoms of a bipolar episode, please seek care from a mental health professional. 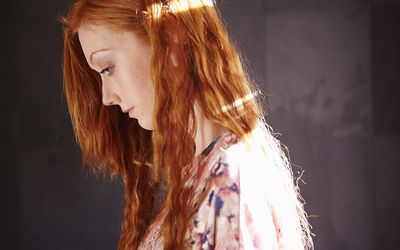