Keath Low
Keath Low
Keath Low, MA, is a therapist and clinical scientist with the Carolina Institute for Developmental Disabilities at the University of North Carolina. She specializes in treatment of ADD/ADHD.
Learn about our editorial process
Medically reviewed
Verywell Mind articles are reviewed by board-certified physicians and mental healthcare professionals. Medical Reviewers confirm the content is thorough and accurate, reflecting the latest evidence-based research. Content is reviewed before publication and upon substantial updates. Learn more.
by
Daniel B. Block, MD

The Diagnostic and Statistical Manual of Mental Disorders (DSM-V) specifies that ADHD symptoms must be (or have been) present before age 12 to meet the criteria for ADHD diagnosis. Technically, this means attention deficit hyperactivity disorder (ADHD) is not diagnosed initially in adulthood.

Given the difficulty of diagnosis, however, your childhood healthcare provider might have missed it when you were young, and the increasing demands of adulthood make the symptoms easier to notice as an adult. By most standards, a newly diagnosed adult will have had the condition since childhood.

Some research points to early-adult-onset ADHD as a discrete disorder from the type diagnosed in adulthood.

The exact cause of ADHD is unknown, but the condition appears to have a strong genetic component. Environmental factors and home life can worsen (or improve) symptoms but do not cause ADHD. Rather, it's considered a purely brain-based disorder.

ADHD has no cure. However, medications, behavioral therapy, and other supports can help. Some children grow out of ADHD in adulthood, but most do not.

People with ADHD tend to adopt coping behaviors, such as:

These can mask ADHD symptoms, which can cause the condition to be overlooked.

How Common Is ADHD?

Most research estimates the prevalence of ADHD across all populations at between about 4% and 9%. For most, ADHD is a lifelong condition.

ADHD is the most common behavioral condition diagnosed among children. About 60% of those diagnosed also have a comorbid mental, emotional, or behavioral disorder.

ADHD is difficult to diagnose because symptoms present differently from person to person. Plus, there's no physical test (such as bloodwork) to diagnose ADHD definitively. Rather, healthcare providers rely on tools such as observation, patient history, questionnaires, and discussion with the adult to uncover the five or more symptoms of inattention and/or five or more of hyperactivity/impulsivity required for diagnosis. These symptoms must occur in at least two different settings (home, school, work, etc.).

Given how difficult ADHD is to spot and measure, it's possible to be diagnosed as an adult if the disorder was overlooked in childhood.

How Symptoms Change Over Time

ADHD symptoms can manifest in different ways as a person ages. For example, hyperactivity in a child might present as an inability to sit still, whereas an adult might simply seem restless.

Symptoms of ADHD can emerge as early as the preschool years, particularly if a child displays hyperactive and impulsive symptoms. Healthcare providers tend to notice these behaviors in childhood because they are disruptive. They can miss the signs easily, however, if these children are quietly unfocused or are able to do well without paying close attention.

Symptoms of inattention tend to become more noticeable after a child enters elementary school, which requires increasing and sustained focus.

Although most teachers encourage very young children to move around and learn through physical activity and play, older children are expected to sit still, listen attentively, maintain ever-greater self-control, and respond quickly to questions posed by the teacher.

Adolescence can bring on a new set of challenges as teenagers become more responsible for self-management, even as expectations, responsibilities, and academic and social pressures increase. Issues such as impulsivity, lack of attention, and poor self-esteem can result in negative outcomes such as drug use, teen pregnancy, and reckless driving.

Often ADHD symptoms become more pronounced when teens are expected to organize their own time, complete ever-larger projects and tasks, and become responsible for their own behavior.

In adulthood, some people notice a lessening of symptoms, whereas others still experience them to a similar degree. However, ADHD in adults typically looks less like a kid driven by a motor and more like a person who is forgetful, restless, easily distracted, and/or overly reactive to frustration.

Similar treatment options, including medication and behavioral therapy, are available for adults and offer good results for many with ADHD. The key is accurate diagnosis, which is most likely with a healthcare provider who is experienced in ADHD.

What to Know About Adult ADHD Testing

If you suddenly experience symptoms in adulthood that seem similar to ADHD, consult your healthcare provider. Some conditions of adulthood can look like ADHD, including depression, anxiety, sleep difficulties, and even menopause.

Nevertheless, they might be due to ADHD if your doctor overlooked it when you were a child. This means that, whereas you might be noticing the symptoms for the first time now, they've likely been present since you were a child. 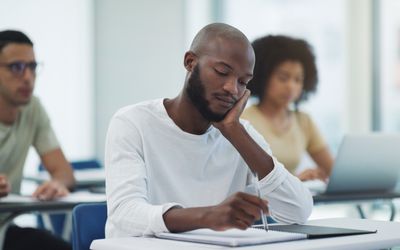 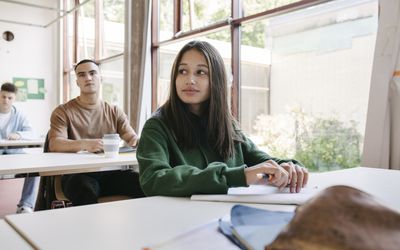 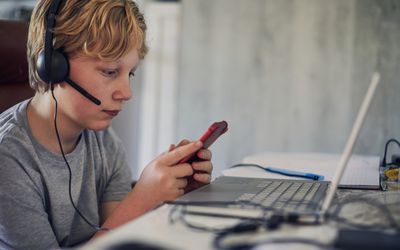 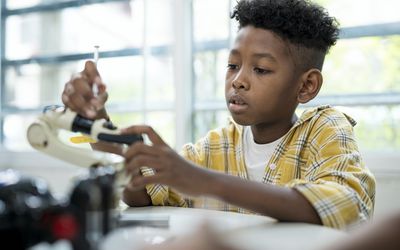 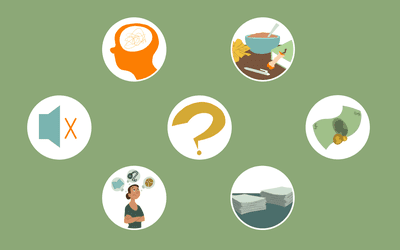 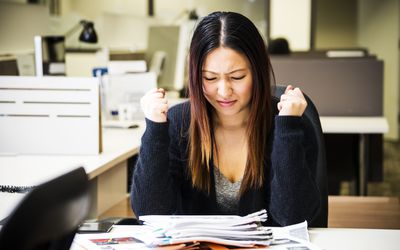 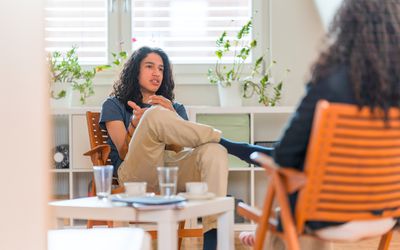 Signs of ADHD in Teens 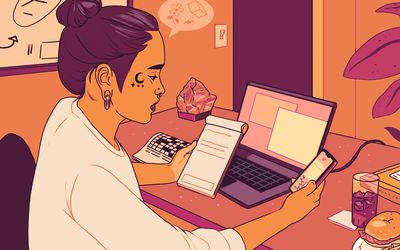 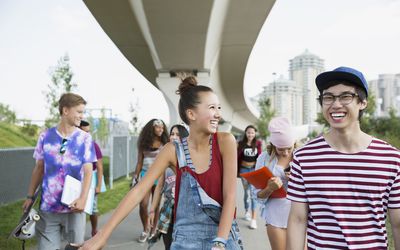