There’s a good reason people say laughter is the best medicine. In a recent study from Rehabilitation Nursing, researchers looked at changes in life satisfaction and loneliness for older adults in nursing homes after engaging in laughter therapy.﻿﻿

“Seniors, particularly in Western cultures, find themselves in assisted living centers or nursing homes and are prone to frequent bouts of loneliness and depression that can often lead to debilitating conditions,” says Jenna Pascual, a certified laughter yoga teacher.

“Laughter helps to provide human connection and emotional bonding and is one of the most powerful tools against depression and loneliness."

What Is Laughter Therapy?

Laughter therapy is a lowkey, accessible option that you can practice in many ways.

Pascual hosts group and one-on-one sessions with seniors. She starts by guiding people through warmups to get comfortable with stimulating laughter. These may involve deep breathing exercises, clapping and light stretches paired with laughter, and call and response laughter.

She then transitions to laughter around a theme, such as Hawaiian beach party or Star Wars, pairing laughter with small movements done while seated or standing. She encourages participants to let their inner child out.

Laughter helps to provide human connection and emotional bonding and is one of the most powerful tools against depression and loneliness.

Many forms of laughter therapy are free and available to all. “Laughter therapy is great for people who may not be able to engage their physical body, such as people with disabilities, physical limitations, or those who need alternatives to raise their heart rate,” says Katie Ziskind, a licensed marriage and family therapist and owner of Wisdom Within Counseling. Pascual also works with people in wheelchairs or hospital beds.

Try laughter therapy for yourself by listening to or watching something comedic, performing laughter yoga therapy, or engaging in shared laughter with loved ones.

Rehabilitation Nursing’s study is one in a long line of research confirming laughter’s ability to boost well-being in older adults. In a 2015 study from the International Journal of Nursing and Midwifery, people aged 60 or older at a retirement center in Iran attended two 90-minute laughter therapy sessions a week for six weeks. At the end of the experiment, participants had improved general health and less anxiety and insomnia.﻿﻿

Along with fighting loneliness, laughter therapy brings a wide range of benefits. In a 2016 study from Nursing Open, older adults at an elderly daycare center had laughter therapy, in the form of stand-up comedy, once a week for four weeks. The participants experienced reduced systolic blood pressure, heart rate, and depression, along with increased serotonin concentrations and sociability.﻿﻿

Engaging in laughter therapy can also relieve pain. In a 2019 study from PLOS One of middle-aged cancer patients in Japan, participants did a laughter yoga routine and then watched a traditional Japanese verbal comedy performance. After four sessions over seven weeks, those who completed the two laughter therapy forms experienced better cognitive functioning and less pain than the control group.﻿﻿

Laughter therapy is great for people who may not be able to engage their physical body such as people with disabilities, physical limitations, or those who need alternatives to raise their heart rate.

While you can try laughter therapy individually, there are advantages to doing it with others. “I want to emphasize the power of simply hearing laughter and watching others enjoying themselves laughing,” says Pascual.

“I’ve worked with seniors at assisted living centers who were not in the mood to laugh, but after hearing and watching others laugh during my sessions, they ended up participating and laughing with us.”

Embrace your light-hearted and playful side with a good laugh. “As children, we laugh over 100 times a day, but as adults, studies have shown that we only laugh about eight times a day. Sometimes, you have to force yourself to laugh to get back into a playful mood and boost your mental health,” says Ziskind.

Digital Divide Could Make Online Therapy Less Accessible to Older People
4 Sources
Verywell Mind uses only high-quality sources, including peer-reviewed studies, to support the facts within our articles. Read our editorial process to learn more about how we fact-check and keep our content accurate, reliable, and trustworthy.
See Our Editorial Process
Meet Our Review Board
Share Feedback
Was this page helpful?
Thanks for your feedback!
What is your feedback?
Speak to a Therapist Online
×
The offers that appear in this table are from partnerships from which Verywell Mind receives compensation.
Related Articles 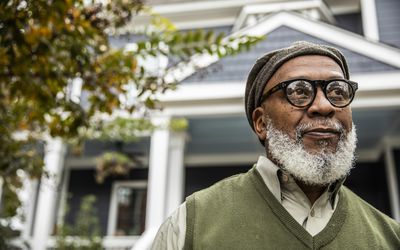 What Is Reminiscence Therapy?
What Is Music Therapy? 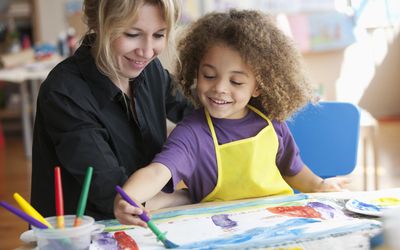 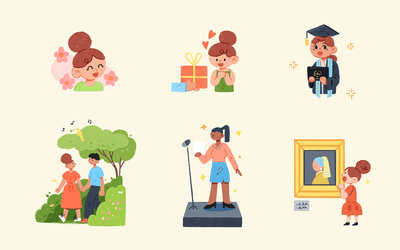 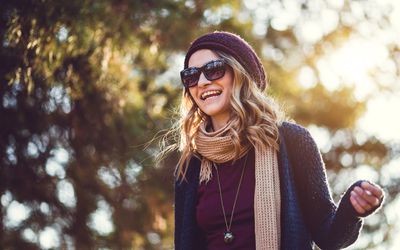 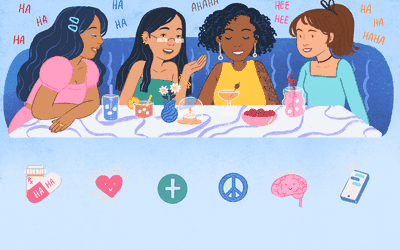 The Health Benefits of Humor and Laughter 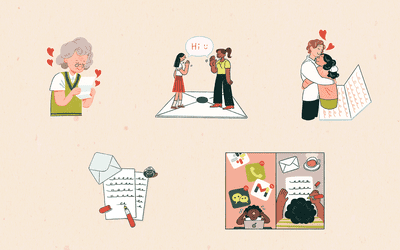 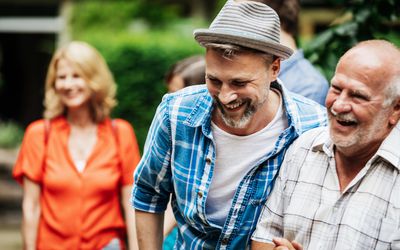 How to Use Humor to Cope With Stress 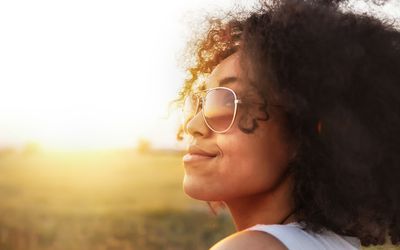 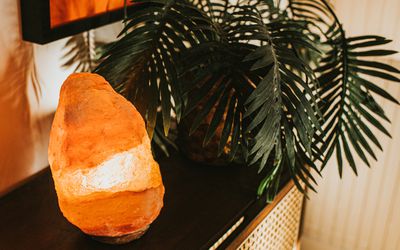 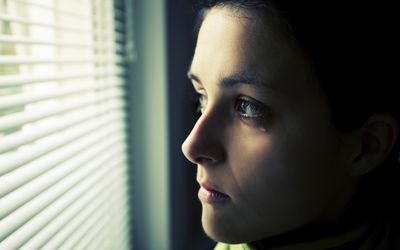