While science has come a long way in understanding obsessive-compulsive disorder (OCD), researchers still aren't certain what causes the condition. There are many theories about what causes of OCD, although biological and genetic causes have gained the most acceptance.

Biological causes of OCD study the circuit relay system between the orbitofrontal cortex, which is responsible for complex behaviors such as emotion regulation, evaluation, reward-based decision-making, and other goal-directed behavior, to the thalamus.

The loop circuits of the orbitofrontal cortex includes other regions such as the caudate nucleus of the basal ganglia, which is associated with functions such as cognition and voluntary motor movements.﻿﻿ When this circuit is activated, these impulses are brought to your attention and cause you to perform a particular behavior that appropriately addresses the impulse.

For example, after using the restroom, you may begin to wash your hands to remove any harmful germs you may have encountered. Once you have performed the appropriate behavior—in this case, washing your hands—the impulse from this brain circuit diminishes and you stop washing your hands and go about your day.

It has been suggested that if you have OCD, your brain has difficulty turning off or ignoring impulses from this circuit.﻿﻿ This, in turn, causes repetitive behaviors called compulsions and uncontrollable thoughts called obsessions.

For example, your brain may have trouble turning off thoughts of contamination after leaving the restroom, leading you to wash your hands again and again.

In support of this research, the obsessions and compulsions associated with OCD are often related to sexuality, aggression, and contamination, which are also controlled by these particular circuits.﻿﻿ Additionally, neuroimaging studies, in which scientists and doctors look at your brain, have confirmed abnormal activity in this brain circuit.

Scans of those with OCD show abnormal activity in different parts of this circuit, including the orbitalfrontal cortex, cingulate cortex, and caudate nucleus of the basal ganglia.﻿﻿

Also, since many people with OCD respond to treatment with medications, including selective serotonin reuptake inhibitors (SSRIs) that boost the neurochemical serotonin, it has been suggested that dysfunction of these brain circuits may be related to a problem with the serotonin system.

There is also believed to be a genetic component to OCD. You are more likely to develop OCD if a family member has OCD and approximately 25% of people living with OCD have a close family member with the condition.﻿﻿

Almost everyone experiences bizarre or unexpected thoughts throughout the day. According to cognitive-behavioral theories of OCD, if you are vulnerable to OCD you are unable to ignore these thoughts.﻿﻿ In addition, some people with OCD may feel that they should be able to control these thoughts, and that these thoughts are dangerous.

For example, you might believe that having these thoughts means you are going crazy or that you might actually carry out the imagined or feared behavior (such as stabbing your partner). Because these thoughts are labeled as dangerous, you remain vigilant and watchful of them, just as you might constantly look out the window if you heard there was a burglar in the neighborhood.

What Is Thought-Action Fusion?

Constantly noticing these thoughts may further reinforces the dangerousness of these thoughts.﻿﻿ This sets up a vicious cycle where you become trapped monitoring these dangerous thoughts. Being trapped in this cycle can make it difficult—if not impossible—to focus on anything else besides the distressing thoughts. That's when an obsession is born.﻿﻿

Compulsions such as hand-washing may be a learned process. For example, in response to feeling contamination, you might wash your hands. This reduces your anxiety which feels good and in turn reinforces the hand-washing behavior.

Because of this reinforcement, every time you experiences the obsession (such as contamination), you carry out the compulsion (such as washing their hands) to reduce your anxiety.

Psychodynamic theories of OCD state that obsessions and compulsions are signs of unconscious conflict that you might be trying to suppress, resolve, or cope with.﻿﻿ These conflicts arise when an unconscious wish (usually related to a sexual or aggressive urge) is at odds with socially acceptable behavior.

In some cases, when these conflicts are extremely repulsive or distressing, a person can only deal with them indirectly by transferring the conflict to something more manageable such as hand-washing, checking, or ordering.﻿﻿ Some psychodynamic treatments suggest that making a person aware of their unconscious conflicts can reduce their symptoms but more research is needed.﻿﻿

Early-Onset vs. Late-Onset OCD
13 Sources
Verywell Mind uses only high-quality sources, including peer-reviewed studies, to support the facts within our articles. Read our editorial process to learn more about how we fact-check and keep our content accurate, reliable, and trustworthy.
Additional Reading 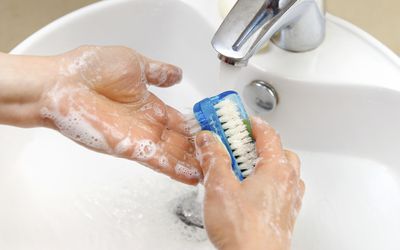 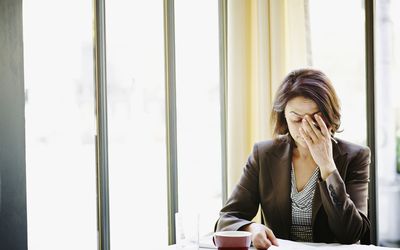 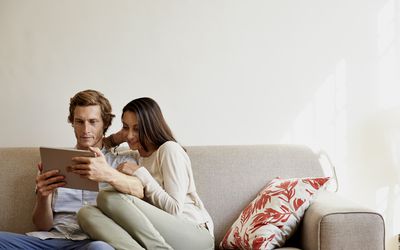 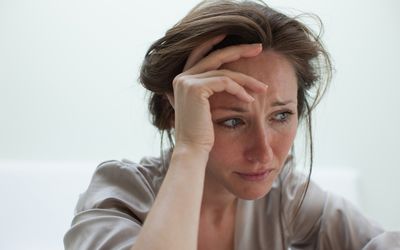 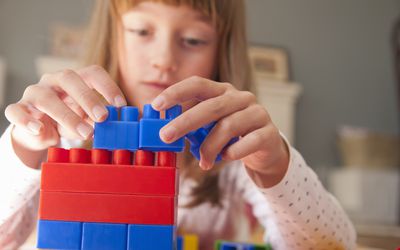 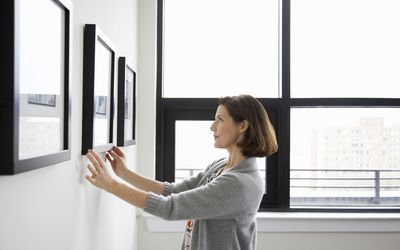 The Basics of OCD