Some of the most famous examples include Milgram's obedience experiment and Zimbardo's prison experiment. Explore some of these classic psychology experiments to learn more about some of the best-known research in psychology history.

In a series of controversial experiments conducted in the late 1950s and early 1960s, psychologist Harry Harlow demonstrated the powerful effects of love on normal development. By showing the devastating effects of deprivation on young rhesus monkeys, Harlow revealed the importance of love for healthy childhood development.

His experiments were often unethical and shockingly cruel, yet they uncovered fundamental truths that have heavily influenced our understanding of child development.

In one famous version of the experiments, infant monkeys were separated from their mothers immediately after birth and placed in an environment where they had access to either a wire monkey "mother" or a version of the faux-mother covered in a soft-terry cloth. While the wire mother provided food, the cloth mother provided only softness and comfort.

Harlow found that while the infant monkeys would go to the wire mother for food, they vastly preferred the company of the soft and comforting cloth mother. The study demonstrated that maternal bonds﻿﻿ were about much more than simply providing nourishment and that comfort and security played a major role in the formation of attachments.

The concept of classical conditioning is studied by every entry-level psychology student, so it may be surprising to learn that the man who first noted this phenomenon was not a psychologist at all. Pavlov was actually studying the digestive systems of dogs when he noticed that his subjects began to salivate whenever they saw his lab assistant.

What he soon discovered through his experiments was that certain responses (drooling) could be conditioned by associating a previously neutral stimulus (metronome or buzzer) with a stimulus that naturally and automatically triggers a response (food). Pavlov's experiments with dogs established classical conditioning.

Researchers have long been interested in the degree to which people follow or rebel against social norms. During the 1950s, psychologist Solomon Asch conducted a series of experiments designed to demonstrate the powers of conformity in groups.﻿﻿

The study revealed that people are surprisingly susceptible to going along with the group, even when they know the group is wrong.​ In Asch's studies, students were told that they were taking a vision test and were asked to identify which of three lines was the same length as a target line.

When asked alone, the students were highly accurate in their assessments. In other trials, confederate participants intentionally picked the incorrect line. As a result, many of the real participants gave the same answer as the other students, demonstrating how conformity could be both a powerful and subtle influence on human behavior.

Then, the animal may learn to associate a light or sound with being able to get the reward or halt negative stimuli by pressing the lever. Furthermore, he studied whether continuous, fixed ratio, fixed interval, variable ratio, and variable interval reinforcement led to faster response or learning.

In Milgram's experiment, participants were asked to deliver electrical shocks to a "learner" whenever an incorrect answer was given. In reality, the learner was actually a confederate in the experiment who pretended to be shocked. The purpose of the experiment was to determine how far people were willing to go in order to obey the commands of an authority figure.

Milgram found that 65% of participants were willing to deliver the maximum level of shocks﻿﻿ despite the fact that the learner seemed to be in serious distress or even unconscious.

Why This Experiment Is Notable

Philip Zimbardo's famous experiment cast regular students in the roles of prisoners and prison guards. While the study was originally slated to last 2 weeks, it had to be halted after just 6 days because the guards became abusive and the prisoners began to show signs of extreme stress and anxiety.

Zimbardo's famous study was referred to after the abuses in Abu Ghraib came to light. Many experts believe that such group behaviors are heavily influenced by the power of the situation and the behavioral expectations placed on people cast in different roles.

It is worth noting criticisms of Zimbardo's experiment, however. While the general recollection of the experiment is that the guards became excessively abusive on their own as a natural response to their role, the reality is that they were explicitly instructed to mistreat the prisoners, potentially detracting from the conclusions of the study. 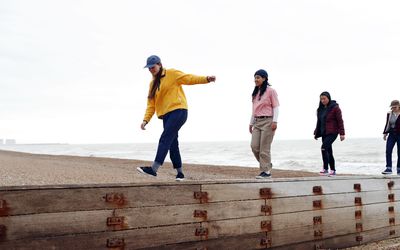 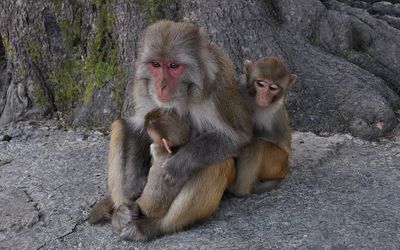 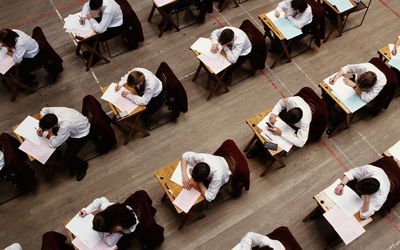 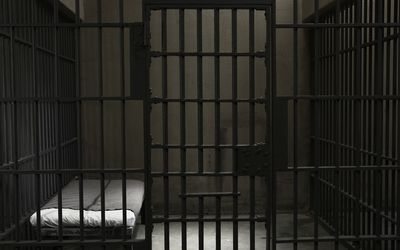 The Stanford Prison Experiment
The Origins of Psychology 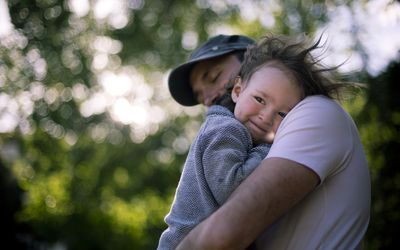 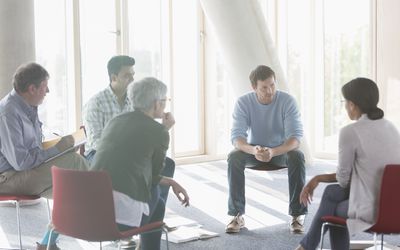 The Process of Conducting Ethical Research in Psychology 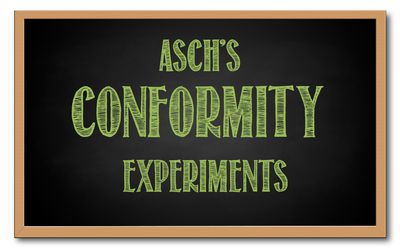