African Americans have a higher risk of hypertension compared to other racial and ethnic groups in the United States, and a new study published in the journal Hypertension suggests one possible explanation for the disparity is discrimination in multiple forms.

Researchers looked at data from the Jackson Heart Study on 1,845 African Americans aged 21 to 85. Participants didn't have hypertension—also known as high blood pressure—at the start of the study period, about 20 years ago. But in two follow-up visits conducted over 13 years, just over half of them (52%) had developed hypertension, a staggering number.

Comparing this prevalence with incidents of reported discrimination—including specific daily incidents and lifelong discrimination—researchers found that those who had more stress from discrimination tended to have a higher risk of developing hypertension.

This isn't necessarily a surprising finding for those in the field, since hypertension rates are well established in both the literature and in physician experience, says Hyagriv Simhan, MD, at the Magee-Womens Research Institute in Pittsburgh. Discrimination, especially ongoing and lifelong, can certainly raise stress to a chronic level that can lead to hypertension, he says.

How Chronic Stress Can Affect Your Health

Risk factors in hypertension, like discrimination, are being increasingly discussed in the medical world. The American College of Cardiology recently published an expert analysis on the topic of racial disparities in hypertension prevalence and management, offering guidance on the topic to cardiologists and other physicians.

That analysis noted that causes of these inequalities are multifactorial but may include:

Getting to the root of this issue is essential for better health since hypertension can bring significant risks, especially if it's uncontrolled.

Hypertension is not the only condition that is likely affected by discrimination and potential disparities when it comes to health outcomes based on race. Evidence also shows that Black people have been disproportionately affected by COVID-19.

And according to a 2019 report in Clinical Obstetrics and Gynecology, Black women are three to four times more likely to die a pregnancy-related death compared to White women. This disparity, the report adds, has existed for over a century and has actually widened over the last 100 years.

American Indian and Alaska Native women also have higher rates of pregnancy-related deaths, the Centers for Disease Control found. They're between two and three times more likely to be at risk compared to White women.

These kinds of disparities have been known for some time, but systemic transformation has been elusive. However, with the intense focus on social justice as a result of the Black Lives Matter movement, there is finally some potential for change, says Naomi Torres-Mackie, PhD, a social justice-focused psychology clinician at Lenox Hill Hospital in New York.

We are now seeing conversations happening that have been needed for a long time, but were never broached. As this happens, institutions are taking a hard look at what kind of changes they need to make to adapt, and discrimination's effect is a big part of that. We're talking about these kind of disparities, but more important, about why they occur and how to prevent them.

One of the biggest challenges when it comes to addressing hypertension is screening, according to Karen Craddock, PhD, applied psychologist and visiting scholar at Wellesley Centers for Women.

If those who are BIPOC feel that they will be subject to discrimination in a check-up visit or when discussing concerns with a healthcare professional, they will be less likely to be screened, she says. That's true not just with cardiovascular issues, but with any health screening—diabetes, mental health, chronic pain, or other conditions.

But it's vital to get this type of checkup. And keep in mind that, as Torres-Mackie notes, the atmosphere is shifting. Change is never swift, especially in a behemoth like the healthcare system, but these topics are being addressed at long last. 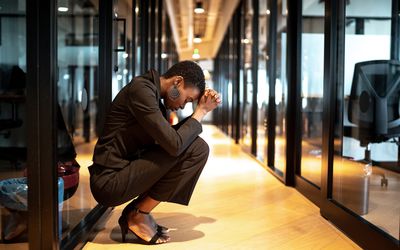 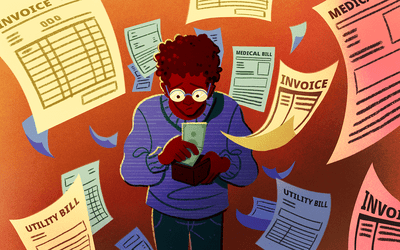 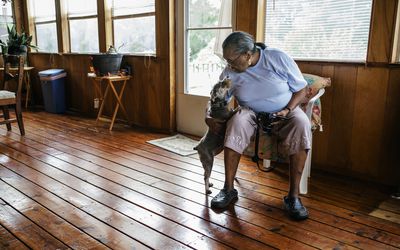 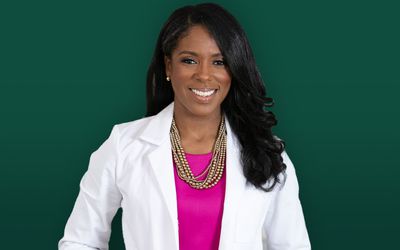 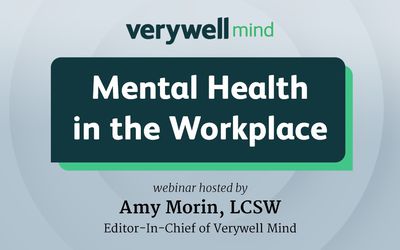