How Does a 10-Panel Drug Test Work?

The 10-panel drug test is one of the most common tests used to detect illegal drugs in your system. It is designed to see if you have used or abused prescription and illicit drugs. It most commonly uses urine to test for these drugs, but some can also use blood or saliva.

As you might have guessed from the name, the 10-panel drug test can detect ten specific drugs in your system. This article breaks down how the test works and what you can expect during and after the test.

How Does It Work?

The test is typically done in a bathroom or another private area as the sample usually collected is urine. In rare situations, you might be required to produce your urine sample in front of the person conducting the test to ascertain its authenticity.

What to Expect During the Test

The 10-panel drug test doesn't require you to do any special preparation for the test. You might be advised not to drink an excessive amount of water or any other drink. However, this rarely affects the outcome of the test.

The test might be conducted either in your clinic or office if your employer requested it. You are given a cup to pee into and then hand your urine sample to the technician. The person conducting the test might monitor you to ensure you do not tamper with the urine samples.

In some cases, the results will be provided immediately. In other cases, the samples might be taken back to a lab for the testing to be done there.

What to Expect After the Test

When the results come in, they might either be positive, negative, or inconclusive. If it was positive, that means the drug being tested for is present in your system. If you think you got a false positive, and that does occur on rare occasions, you should request for a second test to be done.

If you get a negative result, that means that the drugs being tested for are absent in your system. It could also mean that it's not enough to be picked up on by the test. This might occur if the test is done outside of the detection time for the drug in question.

An inconclusive test result means the test didn't detect that there's a drug in your system. In such cases, the test will typically be conducted again.

You might need to take a 10-panel drug test for many reasons. It may be because your employer has requested you take one in most cases. Federal laws also mandate drug tests for employees in specific jobs like federal government employees and people who work in safety and security industries.

You might also be required to take this test in the following scenarios:

Which Drugs Can Be Detected in a 10-Panel Drug Test?

The most common drugs they are used to screen for include:

How long it takes for a drug to be detected with a 10-panel drug test depends on what was used. The amount that was consumed and your metabolism will also affect detection times. The detection windows for the drugs listed above include:

Some 10-panel drug tests are designed to test for drugs in hair samples. The drugs can be detected for up to 90 days when a hair sample is used. What this means is that the drug being tested for might no longer be able to be detected after these periods have passed.

How Effective Is a 10-Panel Drug Test?

A 10-panel drug test is highly effective in detecting the drugs it's designed to pick up. However, because urine is used in most cases, the detection window for many drugs is very short. This means that most drugs can't be detected after a relatively short period. A 10-panel drug test won't be recommended if the suspected drug use happened long ago. A hair follicle test is more likely to be used in such cases.

With hair follicle tests, many drugs can be detected for several weeks and months. In a 2016 study, researchers found that using urine to test for drugs is more effective than using saliva.

One of the shortcomings of a 10-panel drug test is that it cannot detect a drug if you use it just before the test is done. The drug must have been broken down by your body and passed into your urine or whatever other sample is being collected to do the test. 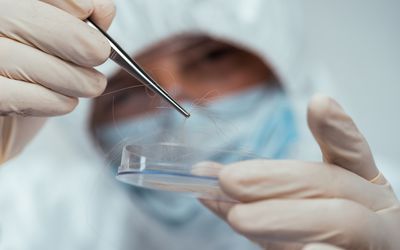 How Does a Hair Follicle Drug Test Work? 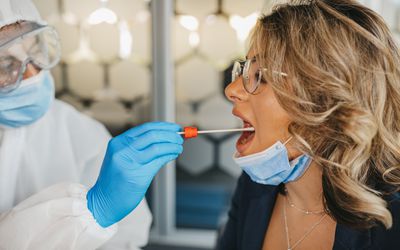 How Does a Mouth Swab Drug Test Work? 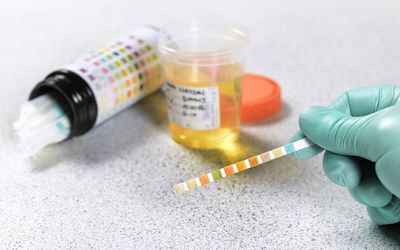 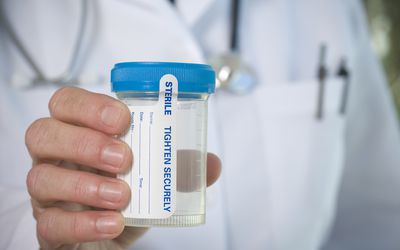 How Antidepressants Show Up on a Drug Test