An IQ test is an assessment that measures a range of cognitive abilities and provides a score that is intended to serve as a measure of an individual's intellectual abilities and potential. IQ tests are among the most administered psychological tests.

To understand what these scores really mean, it is essential to look at exactly how these test scores are calculated. Today, many IQ tests are standardized, and scores are derived by comparing individual performance against the norm for people in that age group.

While many tests utilize similar methods to derive their scores, it is also important to note that each IQ test is different. Additionally, scoring methods may not be the same from one test to another.

IQ is short for intelligence quotient and is "a type of standard score that indicates how far above, or how far below, his/her peer group an individual stands in mental ability" according to Mensa International, an organization for people scoring in the top 2% for IQ.

There are several different intelligence tests in existence and their content can vary considerably. Some are used for adults, but many are specifically designed to be administered to children.

Some commonly used intelligence tests include:

Which IQ test is best or more accurate? Unfortunately, there is no consensus on this. Instead, some suggest that each test measures a different notion of intelligence, thus IQ test scores can vary depending on what is being measured and the test being taken.

IQ tests can be used for a wide range of purposes, including:

Modern intelligence tests often focus on abilities such as mathematical skills, memory, spatial perception, and language abilities. The capacity to see relationships, solve problems, and remember information are important components of intelligence, so these are often the skills on which IQ tests focus.

IQ can have an impact on different areas of life, including school and work. High scores are often associated with higher achievement in school, while lower scores may be linked to some form of intellectual disability.

The following is a rough breakdown of various IQ score ranges. Some tests present scores differently and with differing interpretations of what those scores might mean.

Intelligence test scores typically follow what is known as a normal distribution, or a bell-shaped curve in which most scores lie near or around the average IQ test score. For example, the majority of scores (about 68%) on the Wechsler IQ tests tend to lie between plus 15 or minus 15 points from the average score of 100.

This means that approximately 68% of people who take this IQ test will score somewhere between 85 and 115. As you look further toward the extreme ends of the distribution, scores tend to become less common.

In many cases, an IQ test score that falls below 70 is considered low IQ, while a score of above 140 indicates high IQ. In the past, scores below 70 were used as a marker to identify intellectual disabilities. Today, test scores alone are not enough to diagnose an intellectual disability as diagnosticians also consider factors such as the age of onset and adaptive skills.

How to Interpret Your IQ Test Score

To understand what your IQ test score really means, it can be helpful to know how these tests are designed and how your score compares to others. Your score on an IQ test can tell you how you compare to others in your peer group regarding:

To adequately assess and interpret IQ test scores, scientists who develop these tests use a process known as standardization. This involves administering the test to a representative sample of the population that will eventually take the test.

This initial sample represents the total population as accurately as possible and reflects many of the things that are present in the general population. This allows IQ test developers to establish norms or standards by which individual scores can be compared.

How to Find the Mean, Median, and Mode

IQ testing has been controversial throughout history for a few reasons, including:

While higher IQ test scores are linked to increased health, academic performance, and overall well-being, these scores do not necessarily predict an individual's success in life. It is important to remember that IQ tests are only one measure of intelligence.

Many factors can influence IQ and scores can change over time. Some of the factors that can impact a person's IQ test score include:

French psychologist Alfred Binet was the first to develop a formal test of intelligence and a form of his original IQ test is still in use today as the Stanford-Binet Intelligence Test. Later, psychologist Charles Spearman developed a concept of general intelligence, or general mental ability to perform a wide variety of cognitive tasks.

Where to Find an IQ Test

If you want to take a formal IQ test, a licensed psychologist can provide this service for you. This mental health professional is trained to administer and supervise IQ tests, also ensuring that the test used is valid and reliable.

Several online sites also offer free IQ tests if you're more interested in knowing how you score but don't need a formal test. When selecting a free IQ test provider, it can be helpful to choose an organization that is reputable in the field of intelligence. For example, Mensa International offers a free online IQ test.

While IQ test scores can reveal information about an individual's abilities in certain domains, it is important to remember that other factors—including such things as adaptive skills, emotional intelligence, and task performance—are also important indicators of an individual's capabilities. 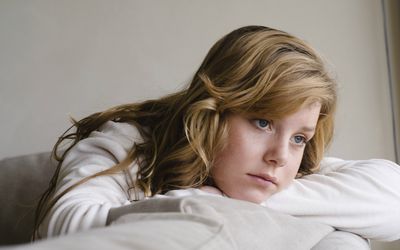 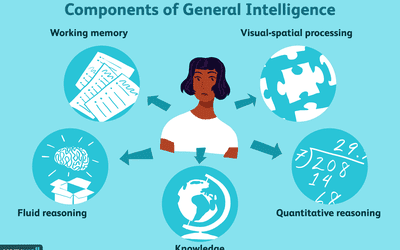 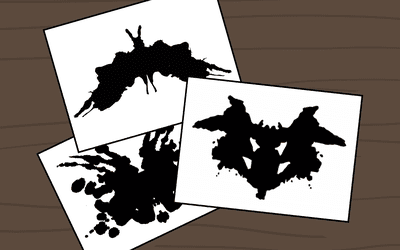 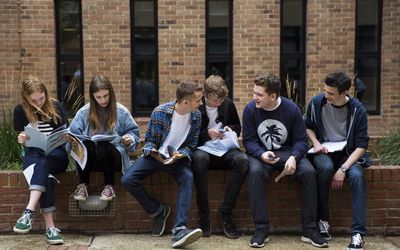