The Benefits of Having Sex More Often

In a series of studies from Northern Illinois University, researchers took saliva samples from submissive and dominant participants during sadomasochistic scenes and the dominant partners showed a decreased level of cortisol after the session concluded.

Not only can a reduction in cortisol make us feel better mentally, but it can also positively impact our physical health. Lower cortisol levels protect us from a wide range of health ailments, including high blood pressure, suppressed immunity, and insulin resistance.

The Multiple Links Between Sex and Stress

She goes on to say, “These are the foundations of a successful relationship. It's important to know that sex is play and it is OK to be submissive or powerful in a consensual way. Also, it’s important to note that sex play roles are not equivalent to emotional relationship dynamics nor do they equal relationship power roles outside of sex play.”

At the end of the day, improved communication skills are key ingredients in the recipe for any satisfying, healthy relationship—romantic or otherwise.

How to Keep Your Sex Life Healthy in Marriage

Those traits included their attachment styles in relationships, general well-being, and how sensitive they were to rejection compared to those in a control group.

40 Questions to Help Build Intimacy in a Relationship
5 Sources
Verywell Mind uses only high-quality sources, including peer-reviewed studies, to support the facts within our articles. Read our editorial process to learn more about how we fact-check and keep our content accurate, reliable, and trustworthy. 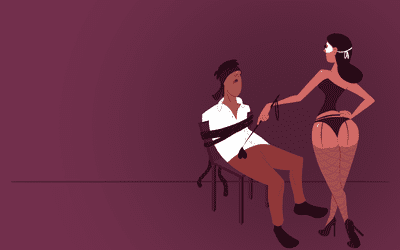 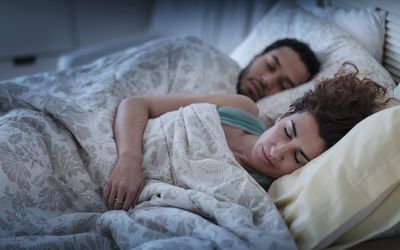 Why It's Good to Sleep Next to Your Partner 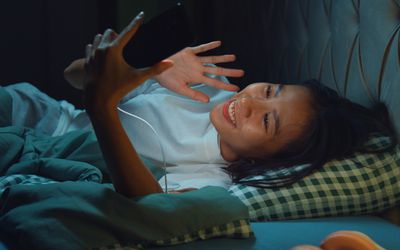 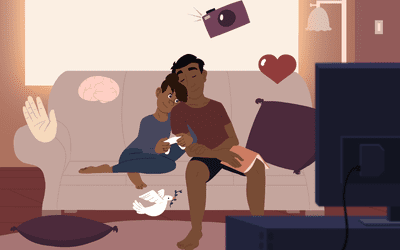 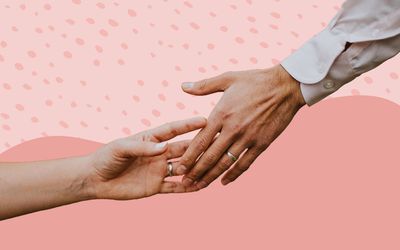 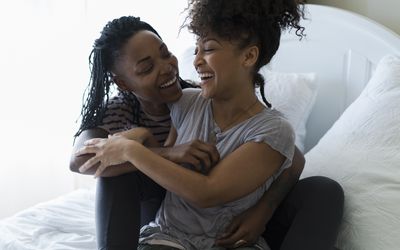 How to Be More Sexually Intimate With Your Partner 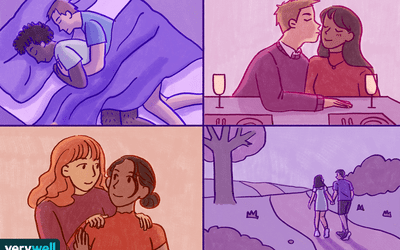 What Is the Physical Touch Love Language?