Arlin Cuncic
Arlin Cuncic, MA, is the author of "Therapy in Focus: What to Expect from CBT for Social Anxiety Disorder" and "7 Weeks to Reduce Anxiety."
Learn about our editorial process
Medically reviewed
Verywell Mind articles are reviewed by board-certified physicians and mental healthcare professionals. Medical Reviewers confirm the content is thorough and accurate, reflecting the latest evidence-based research. Content is reviewed before publication and upon substantial updates. Learn more.
by Amy Morin, LCSW, Editor-in-Chief
Table of Contents
View All
Table of Contents

Neuroticism is a core personality trait characterized by emotional instability, irritability, anxiety, self-doubt, depression, and other negative feelings. Like other personality traits, neuroticism exists on a continuum, which means that people can be high, low, or somewhere in the middle in terms of this trait.

Neuroticism is a trait that reflects a person's level of emotional stability. It is often defined as a negative personality trait involving negative emotions, poor self-regulation (an inability to manage urges), trouble dealing with stress, a strong reaction to perceived threats, and the tendency to complain.

People with neuroticism often become easily aroused when stimulated or have a reduced ability to calm themselves down when upset or worried. This concept has roots in Freudian times but was later expanded upon by Hans Eysenck and others.

Neuroticism is one of the "Big Five" personality traits, along with extraversion, openness, conscientiousness, and agreeableness (OCEAN or CANOE are acronyms sometimes used to remember these traits). These are enduring personality traits that serve as common ways of categorizing people.

Neuroticism is generally measured using self-report questionnaires as part of a personality assessment. It might also involve asking other people, such as friends and family, about the person and their personality characteristics. This process presents some challenges in identifying its true prevalence.

Additionally, because neuroticism is not a diagnosis, prevalence rates of neurotic personality are not reported as they are for diagnosable mental disorders. Instead, each person falls on a continuum that ranges from very low to very high. In other words, we all exist somewhere on the spectrum when it comes to being neurotic in our behavior.

How do you know where you fall on the neuroticism spectrum? People who are at the higher end tend to show the following characteristics:

What might cause one person to score higher in neuroticism than another? Here are a few factors to consider.

There is also some evidence that neuroticism may be correlated with the startle reflex, which is an involuntary response to loud noises. This suggests that people who are high in neuroticism may be genetically wired to react more strongly to outside stimuli.

As mentioned previously, neuroticism may help people survive because they have a tendency to pay more attention to negative outcomes or risks. Research has also connected this trait with higher levels of academic success.

On the other hand, neuroticism can have negative effects on behavior, such as if you are unable to manage feelings of worry. In some cases, neuroticism may contribute to the development of mental health issues such as depression or anxiety.

A 2019 study adds that neuroticism was the only "Big Five" personality trait that could significantly predict participants' cognitive decline. This decline was assessed by looking at health behaviors such as whether the participant took action to maintain their wellness or if they engaged in substance misuse.

In general, people who are high on the neuroticism scale react with quick arousal to situations and can take a long time to get back to their baseline level. In other words, they live with emotional instability and may have trouble regulating their behaviors as a result.

Neuroticism can have negative impacts on personal relationships. Here are a few of the ways in which this personality trait can affect how you relate to the people in your life.

People who are high in neuroticism can sometimes be seen as annoying. For example, a person with neurotic behaviors might grate on the nerves of those around them by:

Being high in neuroticism can also lead to conflict with others. If you become enraged over someone cutting you off in traffic, for example, you may decide to confront them. If minor problems send you over the edge, you might also yell or become angry at the people you feel have caused you stress.

Some people high in neuroticism accuse others of doing things out of their own worry. This could show up in the form of accusing your spouse of cheating without any evidence, driving them away from you. Or you may blame friends for things in an overly aggressive way, which can hurt your relationships.

Also, if you obsess over minor details and always strive for perfectionism, you might not complete tasks that other people ask you to do. This, too, can lead to tension and conflict.

Neuroticism is characterized by poor emotional stability, which can cause others to view someone with this trait as being unreliable.

If you constantly fly off the handle, for instance, people may feel that they can't rely on you to keep a calm head when faced with adversity. They may fear that they won't be able to count on you in difficult situations if you are going to panic at the sign of the smallest threat.

Someone with high neurotic scores may feel guilty about things that are not their fault. This guilt can cause them to apologize for every little mistake or obsess about things they've done long after it's necessary to worry about them, which can inadvertently start to push people away.

While people with high neuroticism might feel as though this guilt is necessary or helpful, it can actually hurt their relationships. A tendency toward feelings of guilt can also be harmful to mental health, increasing your risk of anxiety and depression.

Reduced Well-Being in Your Children

If you are high in neuroticism and have children, you have a greater tendency to overprotect them. You might tell them that they can't play at the park because they could fall and hurt themselves, for instance. Or you may make decisions for them because "you know best."

Overprotective parenting can negatively impact a child's well-being by causing the child to be more dependent on their caregivers, making them more aversive to risk, and not allowing them to develop effective coping skills—all while increasing their risk of developing psychological disorders and increasing their anxiety.

If you have a high level of neuroticism and are concerned that it may be harming your relationships, there are a few things you can do to better cope with this personality trait.

Know That Change Is Possible

Although personality traits are considered to be relatively stable over time, they can and do change. They can also be managed to help reduce their negative effects and increase their positive effects. Recognizing that you have some control over how you respond to situations is a good first step to choosing healthier responses.

Writing out the things you are grateful for helps remind you that even if your life isn't perfect, there is still a lot to be thankful for. Make it a habit to write in this journal every morning or every night. Use it to remember all of the good that life has to offer.

Mindfulness can help you manage your emotions by keeping you in the present moment. Being mindful provides other benefits as well, such as lowering blood pressure and reducing feelings of stress.

Work on Your Problem-Solving Skills

Problem-solving involves looking at an issue objectively, then considering viable solutions. This practice removes emotion from the equation, reducing the tendency for a negative response. It also helps you look for ways to resolve things that bother you versus letting them pile up.

Chronic stress can make you feel more negative. So, find a way to let your stress out, making room for more positive emotions. Join a gym, start a meditation practice, take up yoga, or get in touch with your creative side and de-stress by painting, drawing, or making some type of art.

If you have difficulties with feelings of neuroticism or neurotic behavior, you might benefit from professional help. Cognitive behavioral therapy (CBT) is one option to help you manage your worries, for instance. Acceptance and commitment therapy (ACT) might be another, helping you to better deal with your negative emotions.

It's important to keep in mind that having a high level of neuroticism doesn't make you a bad person. The positive side of the equation is that you are sensitive and aware in a way that some others might not be. You are also likely to be the one who is always looking out for others and trying to be sensitive to their feelings.

If you can combine these positives with some inner work to learn how to better manage your negative thoughts and emotions, you can channel a neurotic behavior in the best possible direction so that it serves you rather than detracts from your well-being. Learn your strengths and capitalize on them while, at the same time, working to mitigate the negative effects of this trait.

20 Sources
Verywell Mind uses only high-quality sources, including peer-reviewed studies, to support the facts within our articles. Read our editorial process to learn more about how we fact-check and keep our content accurate, reliable, and trustworthy.
Additional Reading

See Our Editorial Process
Meet Our Review Board
Share Feedback
Was this page helpful?
Thanks for your feedback!
What is your feedback?
Related Articles
What Are the Big 5 Personality Traits? 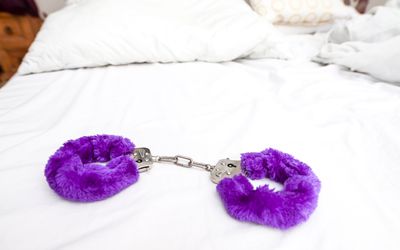 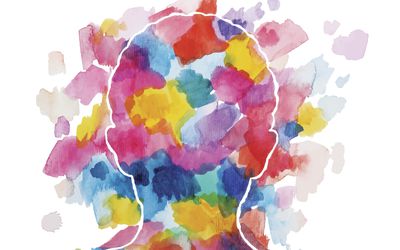 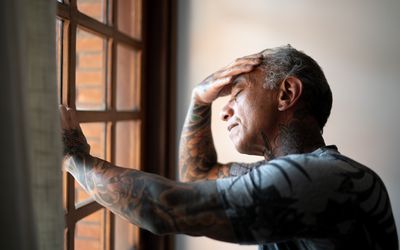 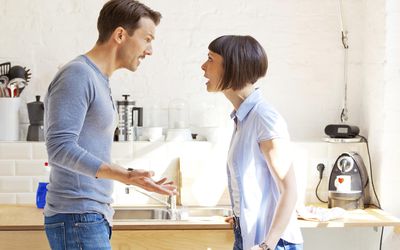 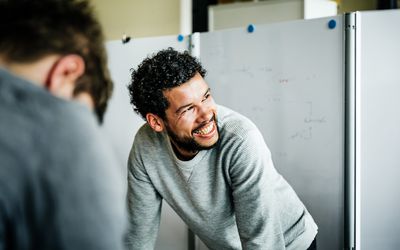 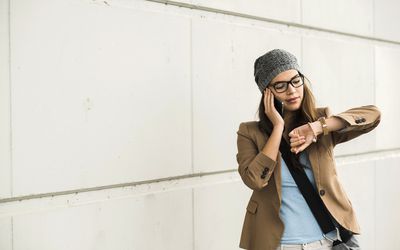 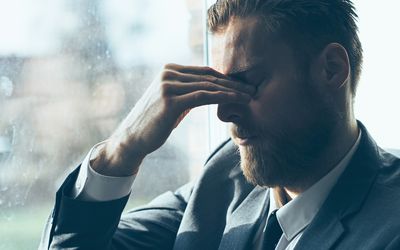 How Anxiety Affects Health and Longevity 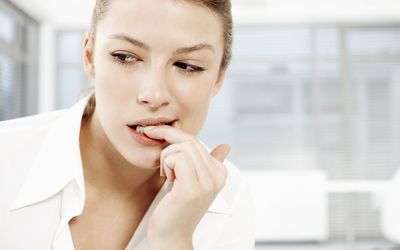