Laurie Hernadez is an Olympic gymnast. In 2016, she won a gold medal for the team event and a silver medal on the balance beam.

After the Olympics, she took some time off from gymnastics and appeared on Dancing with Stars, which she won. She starred in an animated series on Nickelodeon called, Middle School Moguls. She’s also a New York Times bestselling author.

She returned to gymnastics in 2018 with the hope of going to the Olympics. But just a few days before we recorded this episode, she got injured in competition and learned she would not be able to compete.

Why Laurie Hernandez Is Mentally Strong

Although Laurie is known for her giant smile (she’s been dubbed "the human emoji"), she’s been open about the stress she’s faced as a gymnast.

She’s even come forward to talk about being diagnosed with depression and ADHD. She takes an antidepressant now and she shares how it has helped her feel a lot better.

Laurie chose to make her story public even though she didn’t have to.

She also partnered with Trulicity, a type 2 diabetes medication, as she chose to step forward and talk about her father’s experiences with managing his blood sugar.

Many people talk about their struggles once they’re feeling much better. But Laurie chooses to talk about her experiences as her mental health treatment continues to unfold.

Laurie is proof that anyone can be susceptible to a mental health issue. Despite being a successful athlete and growing up with a mother who is a therapist, she has experienced depression and ADHD.

It certainly takes strength to acknowledge and face mental health issues; however, asking for help and seeking treatment requires courage. It’s much easier to ignore problems than it is to address them head-on.

How to Face Your Fears

Honesty with your emotions and with your mental health is the most important thing. And if you're willing to share that with other people, it makes the burden so much lighter.

— Laurie Hernandez
How to Create Social Support in Your Life 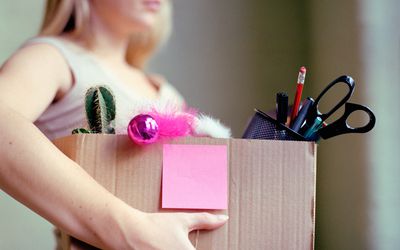 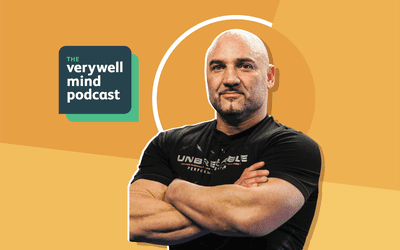 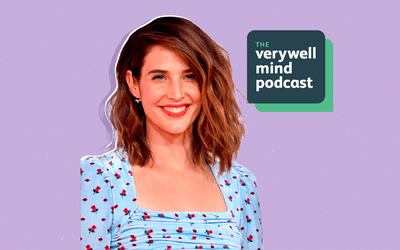 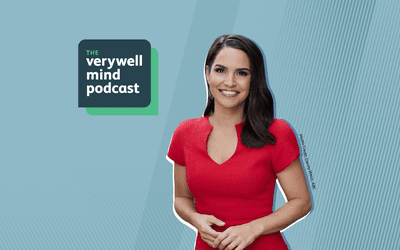 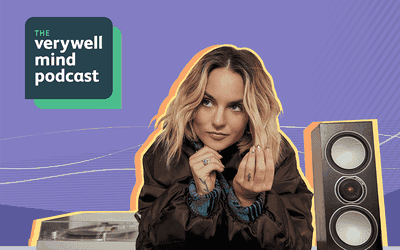 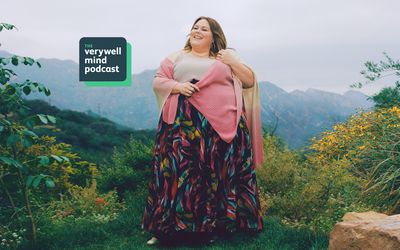 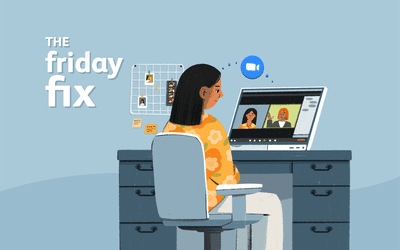 The Pros and Cons of Online Therapy 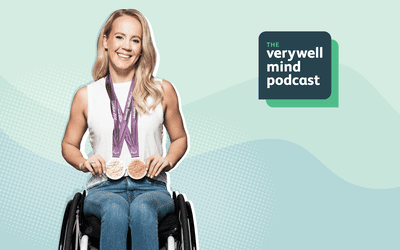 How to Redefine Your Limitations With Paralympic Gold Medalist Mallory Weggemann 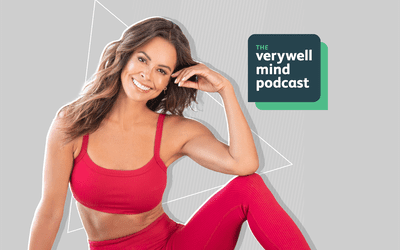 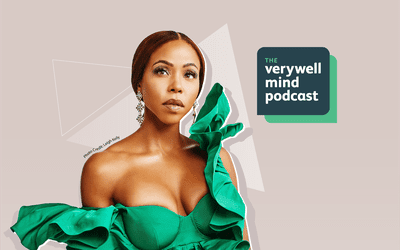