The Life and Work of Psychologist James McKeen Cattell

James McKeen Cattell was the first psychology professor in the United States, teaching at the University of Pennsylvania. During those early days, psychology was often regarded as a lesser science and was often even viewed as a pseudoscience.

Cattell is credited with helping established psychology's legitimacy as a science thanks to his focus on quantitative methods. He was also the founder and editor of a number of scientific journals including The Psychological Review.

James McKeen Cattell was the oldest child born to a wealthy family in Pennsylvania. His father, William, was a Presbyterian minister who later became the president of Lafayette College. His uncle was Alexander Gilmore Cattell, a U.S. Senator for New Jersey. Cattell attended Lafayette College starting at age 16 where he studied English literature. He later graduated with an M.A. degree.

After visiting Germany for graduate study, Cattell met Wilhelm Wundt and developed an interest in psychology. After a brief stint studying at John Hopkins University, Cattell returned to Germany to serve as Wundt's assistant. Cattell went on to publish the first psychology dissertation by an American.

Cattell was later fired from his position at Columbia over his public opposition to U.S. involvement in World War I. He later won a lawsuit against the university and, with the money he was awarded by courts, founded the Psychological Corporation with Edward L. Thorndike and Robert S. Woodworth. The corporation was one of the largest creators and administrators of mental tests.

Early in its history, psychology was often viewed as a lesser science or even a pseudoscience. As Cattell explained in his 1895 APA address:

"In the struggle for existence that obtains among the sciences psychology is continually gaining ground.... The academic growth of psychology in America during the past few years is almost without precedent.... Psychology is a required subject in the undergraduate curriculum ..., and among university courses psychology now rivals the other leading sciences in the number of students attracted and in the amount of original work accomplished."

Cattell is an important figure in psychology thanks to research on intelligence, his use of quantitative methods and his focus on establishing psychology as a legitimate science.

Cattell was fundamental in establishing several major psychology journals including The Psychological Review, Science and Popular Science Monthly, which later went on to become Popular Science. 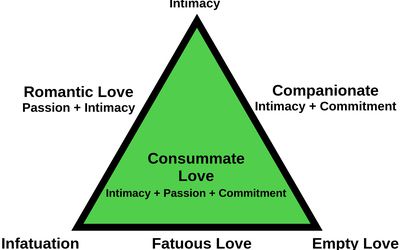 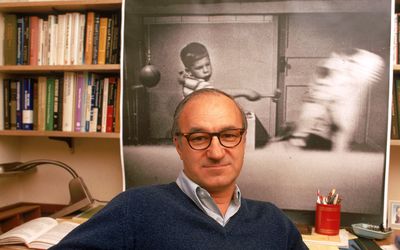 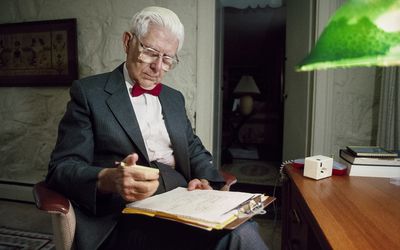 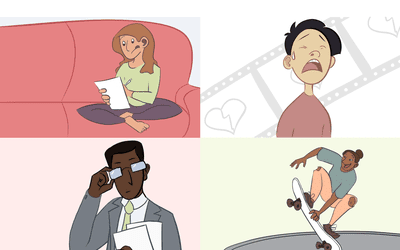 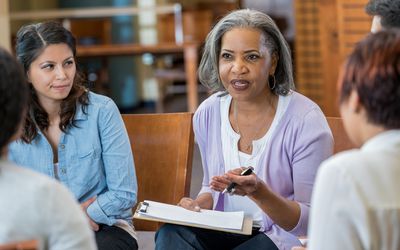 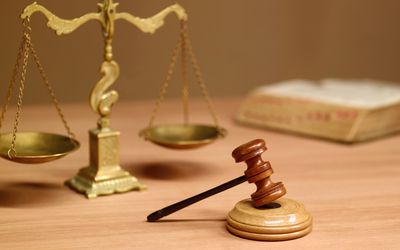