Kurt Lewin (1890-1947) is considered the father of modern social psychology. His work was influenced by Gestalt psychology and stressed the importance of both personal characteristics and the environment in causing behavior. Lewin was also a prolific writer, publishing more than 80 articles and eight books on psychology topics. Below are just a few selected Kurt Lewin quotations. 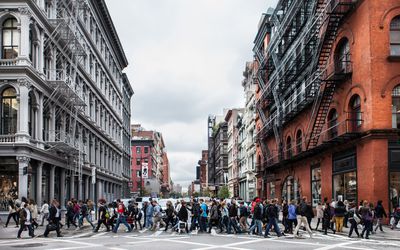