It's no secret that men and women often think and behave differently due to evolutionary and societal influences. But new research from the University of Sydney suggests these factors also contribute to the likeliness of men to make more extreme decisions.﻿﻿

The study, published in the Proceedings of the National Academy of Sciences, looked at experimental economics studies involving more than 50,000 participants, specifically analyzing preferences regarding risk-taking, patience, altruism and trust.﻿﻿

“We found men were much more likely than women to be at the extreme ends of the behavioural spectrum, either acting very selfishly or very altruistically, very trusting or very distrusting, very fair or very unfair, very risky or very risk averse and were either very short-term or very long-term focused,” said study researcher Stefan Volk, PhD, associate professor at the University of Sydney Business School, in a statement.

The researchers note that their findings could potentially impact policies aimed at regulating extreme behaviors, pointing to the example of the recent GameStop stock saga that promoted extreme trading behaviors.﻿﻿

"Our findings suggest that preferences for extreme risk taking are more frequent among men, and policies designed to curb such behaviors are more likely to be effective when designed to appeal to men," the study says.﻿﻿

Study researcher Christian Thöni, PhD, points to evolutionary biology as a partial explanation for these findings.

"In short, as females have a higher investment in their offspring, it makes sense for them to be selective in their choice of partners," he says. "In turn, males can increase their reproductive success if they are exceptional. Thus the incentives to engage in extreme behavior are higher for men than for women."

It makes sense for [females] to be selective in their choice of partners. In turn, males can increase their reproductive success if they are exceptional. Thus the incentives to engage in extreme behavior are higher for men than for women.

But there are likely other factors at play, as well, says psychologist Tracy Thomas, PhD. For example, she says, testosterone, the primary male sex hormone, is the hormone of energy and execution.

"Men have lots of executing energy flowing that will either be experienced as unharnessed reactivity or, ideally, the energy gets harnessed into creative productive, positive intentionality for creating beneficial things, circumstances, etc.," she says.

"Males are not emotionally trained as much as females to think through things and give things lots of extensive consideration, and to deeply consider options and their impact and influence on others," Thomas says. "Ultimately, they are trained in an inadvertent way for more reactivity and extreme decision-making while females are emotionally trained and socialized for deeply considering everyone’s needs and perspectives and how each thing will impact each person."

This theory of gendered emotional training and behavior also lends itself to the fact that, in patriarchal societies, women are afforded less opportunity for variability than men.

Part of the focus of Thomas's practice is helping individuals to lessen their emotional reactivity. Her method of emotional training includes simple, practical steps that, she says, have lead to major transformations in her clients.

Choose your focus in every moment so that you can eventually come to live in an intentional state... where reactions are the rare exception.

To manage the powerful flow of reactive energy in your daily life, she recommends the following:

"You’re a powerful creator of all of your experiences no matter what you choose to focus on," Thomas says. "Choose your focus in every moment so that you can eventually come to live in an intentional state and have that be your conditioned emotional status where reactions are the rare exception to your intentional life."

If you feel emotionally reactive and prone to extreme decision-making, make it a point to occasionally check in with yourself. Communicating with yourself and others can help you stay focused on your desired outcomes.

Pandemic Takes a Toll on Women’s Mental Health
1 Source
Verywell Mind uses only high-quality sources, including peer-reviewed studies, to support the facts within our articles. Read our editorial process to learn more about how we fact-check and keep our content accurate, reliable, and trustworthy.
See Our Editorial Process
Meet Our Review Board
Share Feedback
Was this page helpful?
Thanks for your feedback!
What is your feedback?
Speak to a Therapist Online
×
The offers that appear in this table are from partnerships from which Verywell Mind receives compensation.
Related Articles 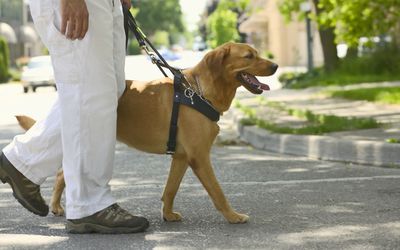 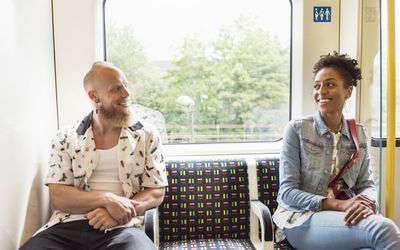 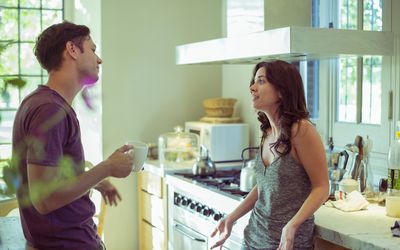 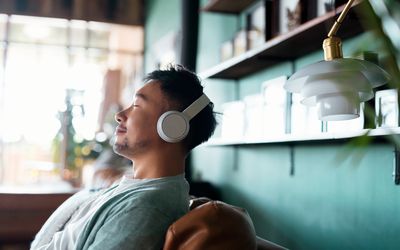 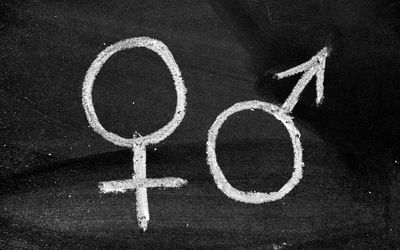 Differences in Suicide Among Men and Women