It is available as a tablet taken by mouth, usually once a day. Most people who work during the day take the drug in the morning. However, shift workers who take the drug to promote wakefulness take the drug before their shifts begin.

This article discusses how modafinil works to promote wakefulness. It also explores the potential side effects of the medication and its potential for misuse.

Researchers believe that this drug works by affecting chemical messengers known as neurotransmitters.

Modafinil appears to make chemical messengers like monoamines, catecholamines, dopamine, serotonin, adenosine, and noradrenaline more available in the spaces between cells. Modafinil affects several parts of the brain, including the hypothalamus, hippocampus, and amygdala.

The result of these changes is reduced sleepiness. Because it is a mild stimulant, modafinil may produce less anxiety, irritability, and jitteriness than some other stimulants.

What Does Modafinil Treat?

Modafinil is used to treat problems with sleep, arousal, and wakefulness. Some conditions treated with modafinil include:

Modafinil has been approved by the U.S. Food and Drug Administration to treat daytime sleepiness in individuals who have conditions that include narcolepsy, shift work disorder, and sleepiness caused by medical conditions such as sleep apnea.

Sometimes modafinil is misused. It is not uncommon for people to misuse cognitive-enhancing or psychostimulant drugs in order to increase productivity, combat fatigue, and help with intellectual challenges.

The misuse of cognitive-enhancing drugs like amphetamine, methylphenidate, and modafinil is typically associated with university students. Some estimates suggest that 7% to 20% of U.S. college students have reported misusing the drugs.

However, it is not uncommon for other groups of people to misuse these drugs as well. For example, 8.9% of surgeons surveyed in Germany reported using cognitive-enhancing drugs without a prescription.

Modafinil is less addictive than other psychostimulants like amphetamine. However, some evidence suggests that dependence is still possible.

Modafinil can also cause some serious side effects and should be taken only when prescribed by a healthcare provider. Common side effects of modafinil include agitation, anxiety, nausea, and vomiting.

Other potential side effects include:

Some of these are serious and potentially dangerous. If you experience any of these side effects, contact your healthcare provider.

Some side effects, such as insomnia, restlessness, chest pain, nausea, and confusion, may result from an overdose of modafinil. If you suspect an overdose, call emergency services or contact a physician immediately.

Modafinil isn't for everyone, and before your physician prescribes you this medication, you should inform them if you:

People who have unstable angina or recently had a heart attack shouldn't be given modafinil. Furthermore, it's unclear the effect that modafinil has on the seizure threshold, or a person's likelihood to have a seizure. Because of this, modafinil should be used with caution in people with epilepsy and other seizure disorders.

There are no long-term studies on the effects of modafinil on the brain. A physician must carefully consider whether to prescribe modafinil and weigh the benefit of its stimulant properties with potential side effects.

It is important to understand that if your healthcare provider has prescribed modafinil, this decision was based on your specific needs and characteristics. You should only take modafinil if it has been prescribed to you by a physician or other healthcare professional.

Modafinil can be effective for promoting wakefulness when taken as prescribed. Follow your healthcare provider's instructions. Do not take your medication in a larger dose, more frequently, or for a longer period of time than you have been instructed to do by your prescriber.

This medication should also not be used as a substitute for adequate sleep. Continue maintaining good sleep habits and get enough rest at night while you are taking this medication. If you are still struggling to maintain wakefulness even when taking modafinil, talk to your doctor about your symptoms and treatment options. 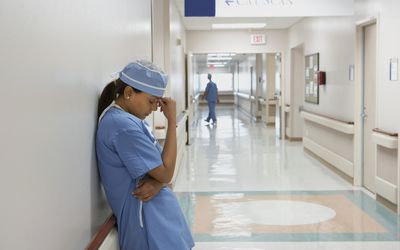 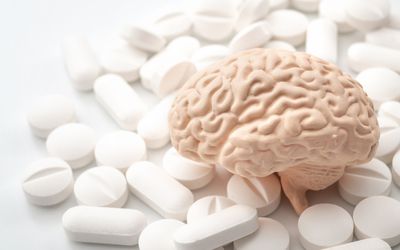 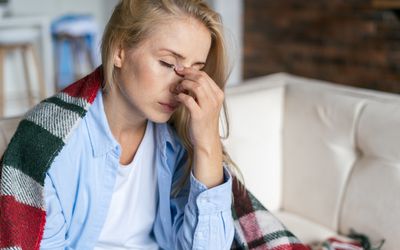 What Is Excessive Sleeping? 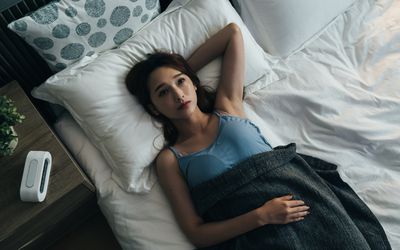 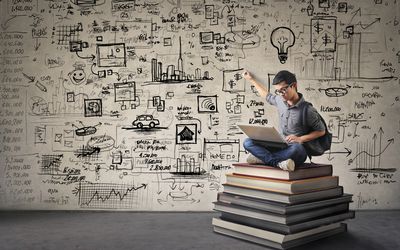