On The Verywell Mind Podcast, Editor-in-Chief Amy Morin, LCSW, interviews experts, authors, entrepreneurs, athletes, musicians, and other inspirational people about the strategies that help them think, feel, and do their best in life.

Nikki Sixx is the co-founder, bassist, and primary songwriter for the legendary rock band Mötley Crüe. He’s also a member of the successful band Sixx:A.M.

His book, "The Heroin Diaries," was a New York Times bestseller. In it, he shares journal entries from the days he was doing hard drugs. He also shares what that was like for the people around him to see his ascent into drug use.

Now, he’s written a new book called "The First 21" where he shares how his upbringing shaped him. The adversity he experienced as a child is linked to his addiction. But he’s sober now and he’s sharing how his rough past made him mentally stronger.

Why Nikki Sixx Is Mentally Strong

When Nikki was young, his father left. His sister, who was born with Down syndrome, was placed in a residential facility. And then, his mother left the family too.

He was raised primarily by his grandparents. The family moved frequently and didn’t have a lot of money.

Fortunately, Nikki found music to help him cope. Unfortunately, however, he also found drugs. He battled addiction for years.

Unlike many rock stars whose addiction ends in tragedy, Nikki was able to get sober. During his recovery, he worked through the unresolved issues from his childhood. He’s open about the fact that he attends therapy and that he makes his mental health a top priority.

The Difference Between Mental Strength and Mental Health

Addiction During the Coronavirus Pandemic

Childhood adversity can take a lifelong toll on us. It can certainly lead to unhealthy behaviors during adulthood, such as addiction.

Fortunately, it’s never too late to learn healthier coping skills. Some strategies that could help might involve self-help strategies, like writing in a journal or reading books. Other strategies may include professional help, like seeing a therapist.

It’s tempting to avoid the emotional pain that stems from past trauma or difficult experiences. But the key to becoming better and growing stronger is about addressing those issues head-on.

I'd say to anybody out there don't be scared of the work. Go to a therapist.

— Nikki Sixx
The Benefits of Meditation for Stress Management 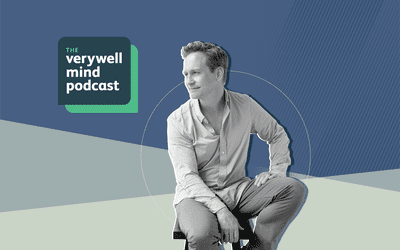 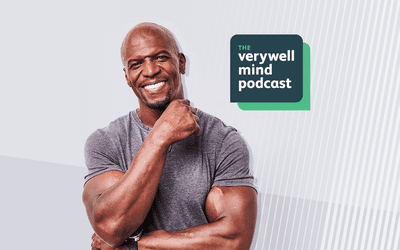 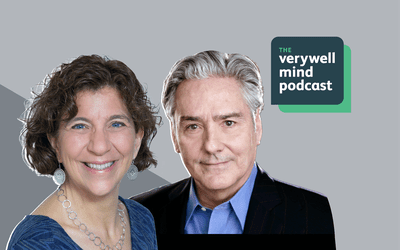 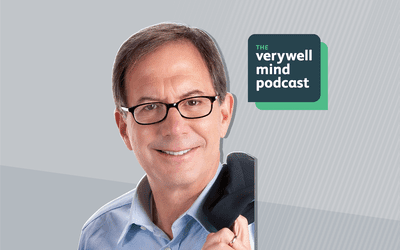 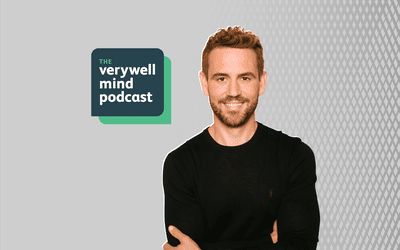 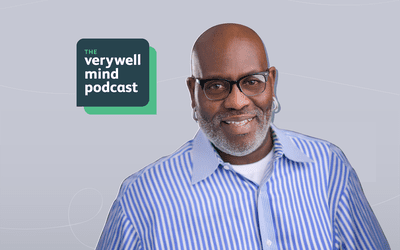