Obsessive-compulsive disorder (OCD) is a mental health condition that is primarily characterized by a cycle of obsessions and compulsions.

A person with this condition will often experience symptoms of obsessive thoughts and compulsive behaviors. These symptoms range in severity.

This article looks at the most common symptoms of obsessive-compulsive disorder and how to recognize them.

Symptoms of obsessive-compulsive disorder can broadly be categorized into obsessions and compulsions.

In severe cases, symptoms of OCD are disruptive and can severely affect the quality of life of a person who has the condition.

Obsessions are intrusive thoughts that a person with OCD might experience and typically manifest in different ways for a person with the disorder. These thoughts often cause emotional distress and anxiety.

You might already be familiar with intrusive thoughts.For instance, an image of your car swerving off the road might pop in your head while approaching a difficult bend in the road. However, for people with OCD, these types of thoughts are persistent and disruptive. These thoughts vary from person to person and can be offensive or violent.

A person with OCD can also have several obsessions simultaneously.

Some common examples of obsessive thoughts people with this condition experience include:

Compulsions are often repetitive behaviors people with OCD use to cope with the distress and anxiety brought on by obsessive and intrusive thoughts.

For instance, a person who has obsessive thoughts of causing harm to others might have a compulsion to check if the appliances in a house have been turned off before leaving the house several times.

Another example is a person who fears getting sick from contamination. They might wash their hands several times a day, trying to neutralize this obsession. However, they only get temporary relief after each time they perform the compulsion.

Compulsions could be physically manifested behaviors such as hand washing or mental compulsions such as repeated counting. Some common examples of compulsive behavior include:

It's critical to distinguish habits and routines from compulsions. While some people without OCD have habits and routines they perform repeatedly, a person with OCD has no control over their compulsive behaviors. Without engaging in the behaviors, they are often unable to function. They also derive no pleasure or satisfaction from these behaviors. They only bring a temporary reprieve to the distress brought on by obsessive and intrusive thoughts.

Other Symptoms of Obsessive-Compulsive Disorder

Although obsessive thoughts and compulsive behaviors are the primary symptoms a person with OCD experiences, some people might also develop tics due to the condition. Tics are sudden and repetitive moments your body makes that are often beyond control.

Tic may manifest in different ways and can vary from person to person. While one person might experience head jerking, another might experience uncontrollable blinking. Other common tics include:

While you can't prevent symptoms of OCD, you can avoid behaviors that can aggravate your symptoms. For instance, drinking alcohol or not getting enough sleep could worsen the severity of your symptoms. In some cases, people with OCD might also develop other mental health conditions. Some of the most common disorders that have been found to co-occur with OCD include:

Here are some answers to some frequently asked questions related to OCD.

How Can You Recover From OCD?
6 Sources
Verywell Mind uses only high-quality sources, including peer-reviewed studies, to support the facts within our articles. Read our editorial process to learn more about how we fact-check and keep our content accurate, reliable, and trustworthy. 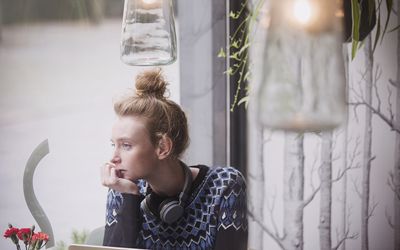 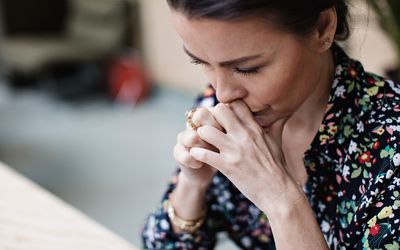 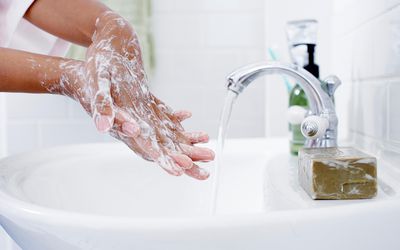