OCD and Substance Use Disorders

Substance Use Is an Unhealthy Coping Mechanism for OCD Symptoms

Because substances like alcohol and drugs are often used to try to suppress thoughts and feelings, people affected by obsessive-compulsive disorder (OCD) are at greater risk for developing substance use disorders. Although alcohol and drug use may initially mask OCD symptoms, in the long run using substances can make symptoms worse, interfere with treatment and disrupt supportive relationships.

What Is a Substance Use Disorder?

To be diagnosed with substance dependence, you must have three or more of the following symptoms at any time within the same year:

To be diagnosed with substance abuse, you must demonstrate one or more of the following symptoms within the same year:

OCD and Substance Use Disorders

It's important to note that people with OCD who develop substance use disorders are at a greater risk for suicide and hospitalization.

Substance Use Disorders and the Treatment of OCD Symptoms

Many people with OCD begin to use substances as a form of self-medication either to directly reduce the severity of their obsessions or compulsions or to decrease the distress associated with the consequences of living with OCD, including problems in relationships or difficulties at work.

In effect, substance use can be thought of as a coping strategy. However, substance use is a particularly poor coping strategy if it allows you to avoid dealing with the actual source of your distress. So, while using substances may make you feel better temporarily, your OCD symptoms will continue to get worse and your relationships will continue to deteriorate. This, in turn, may cause more substance use, which only helps you avoid the problem even more. In addition, by masking your anxiety, substances can interfere with the exposure exercises that are essential to many psychological treatments for OCD.

If you have a substance use disorder, your treatment needs to focus on substituting substance use with more adaptive coping strategies. These include strategies to help you gain more comfortable dealing directly with symptoms and their associated difficulties. While this can initially generate even higher levels of anxiety, the long-term payoff is developing better tools for dealing with OCD symptoms. 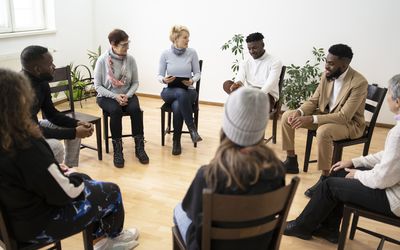 What Is a Relapse Prevention Plan? 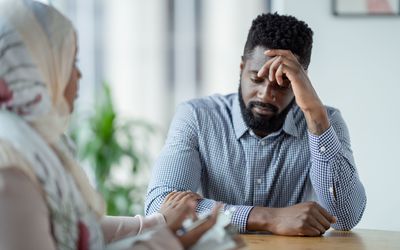 What Is Substance Dependence? 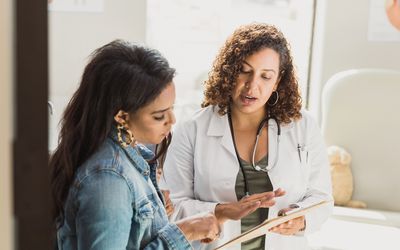 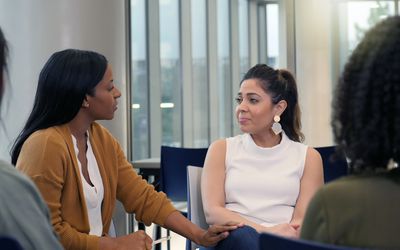 How Substance Abuse Is Treated