A medication currently approved to treat nausea in cancer patients may help the hardest-to-treat alcoholics reduce their drinking by reducing their craving for alcohol, but it may never be available in the proper dosages for alcoholism treatment.

One of the groups of problem drinkers that are difficult to successfully treat is those known as early-onset alcoholics—those who develop alcohol use disorders before reaching age 25. This group is believed to have a biological predisposition toward alcoholism, with a strong family history of alcoholism.﻿﻿

Early-onset alcoholics are generally resistant to behavioral therapies alone, possibly because they have an imbalance between two chemical "messengers" in the brain, serotonin, and dopamine. This imbalance is believed by scientists to create a craving for alcohol.

There is a great deal of research showing serotonin dysfunction among early-onset alcoholics. The serotonin system plays a role in the reinforcing effects of alcohol, which can influence alcohol dependence and cravings.﻿﻿

People who develop early-onset alcohol use disorder historically are not helped by counseling, exhibit anti-social behavior, and have a high relapse rate when they attempt to stop drinking.﻿﻿

Because this group does not respond well to behavioral therapy alone, researchers have been seeking medications to treat their chemical imbalance.

One of the medications that have repeatedly been found to reduce cravings in alcoholics who are biologically predisposed to alcoholism is ondansetron, an FDA-approved medication for use to treat nausea in cancer patients. It is marketed under the brand name Zofran.

Several studies with groups of early-onset alcoholics that treated one group with ondansetron and a control group with placebo have found that the medication helps reduce their alcohol cravings.

In one early study done at the University of Texas Health Science Center at San Antonio of 271 patients identified as early-onset alcoholics found that dosages of ondansetron over an 11-week period resulted in fewer drinks per day and more days without drinking at all, compared to the control group.﻿﻿

Drugs that modulate the activity of the brain's dopamine system by affecting neural pathways have been shown in previous studies to alter drinking behavior. These drugs include ondansetron, naltrexone, topiramate, and baclofen.

One eight-week study found that combining ondansetron and naltrexone significantly reduced alcohol consumption in the medicated group, compared to the placebo controls.﻿﻿

Few Side Effects With Ondansetron

All studies of ondansetron found that any side-effects of the medication are mild. The adverse effects most often reported were constipation, headaches, and sedation.

However, one of the problems with treating alcoholics with ondansetron is that the amount of the drug used in all of the clinical studies was much less than the dosage used to treat nausea in cancer patients.

Although research shows that ondansetron is an effective treatment for early-onset alcoholics has been reported for years, it still lacks FDA approval for this indication.

While ondansetron has not received FDA approval, the medication Campral has been approved to treat alcoholism by reducing cravings.

With ondansetron having been on the market long enough to now be available in generic form, it probably would not be financially feasible for the manufacturer to seek approval for a lower-dose version for the treatment of alcohol use disorders.

Controlling Alcohol Cravings With Medication
6 Sources
Verywell Mind uses only high-quality sources, including peer-reviewed studies, to support the facts within our articles. Read our editorial process to learn more about how we fact-check and keep our content accurate, reliable, and trustworthy. 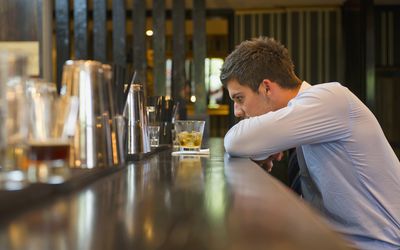 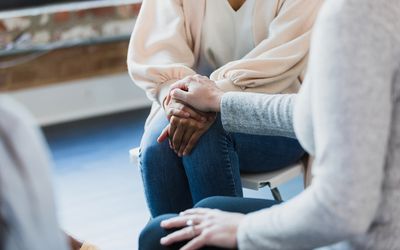 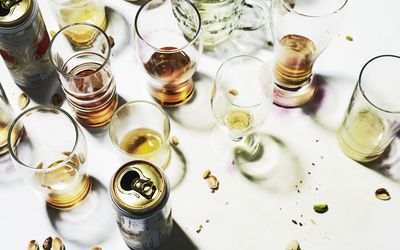 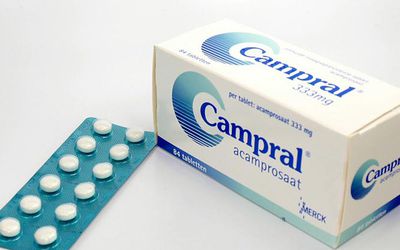 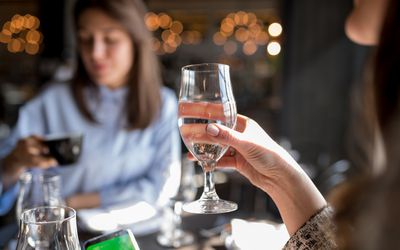 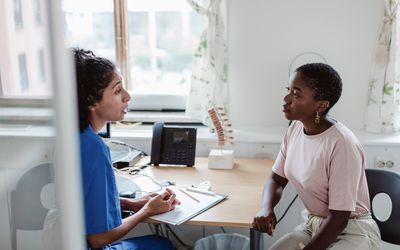