However, in some cases, Parkinson’s disease may also cause a person to develop hallucinations. These hallucinations can affect any of their five senses and can be debilitating in severe cases.

Visual hallucinations can be common with Parkinson’s disease. Still, it’s not a typical symptom of Parkinson's disease.

A hallucination is anything you perceive with your five senses that aren’t real. A hallucination can affect how you see, smell, hear, taste, and feel things.

If you’ve already been diagnosed with Parkinson’s disease, developing hallucinations alerts your doctor to a range of explanations, from the side effects of certain medications to other co-occurring conditions.

One or a combination of several things can cause a person with Parkinson’s to develop hallucinations. As the disease progresses, the risk of developing hallucinations heightens.

A leading cause, however, is medication such as Sinemet (levodopa), which is used to help manage symptoms such as tremors and difficulty with movement n people with this disorder. A rare side effect of these medications is hallucinations. It’s essential to note that not everyone who uses these medications experiences this particular side effect.

It’s possible for Parkinson’s to co-occur with other conditions, such as dementia. A common symptom of dementia is hallucinations. Experiencing hallucinations early in Parkinson’s disease is a warning sign that another neurological condition has gone undiagnosed.

Living with hallucinations is difficult. It can make you question what’s real and what’s not. It can also cause you to develop mental health conditions such as depression and anxiety. While your healthcare provider is in the best place to provide effective treatment, here are ways you can cope with the pressures of living with Parkinson’s hallucinations:

Invalidating the experience of a person having hallucinations or telling them that what they are experiencing isn’t real does very little to help them.

Instead, provide support. If they become stressed, try out calming techniques such as deep breathing exercises to help alleviate their stress.

Living with Parkinson’s can be challenging; developing hallucinations can make coping with the condition seem near impossible. The good news is that this is false.

Getting treatment for Parkinson’s hallucinations is crucial as soon as you become aware of it. Hallucinations can severely affect your quality of life and even shorten your life expectancy when living with Parkinson’s disease.

What Causes Hallucinations?
6 Sources
Verywell Mind uses only high-quality sources, including peer-reviewed studies, to support the facts within our articles. Read our editorial process to learn more about how we fact-check and keep our content accurate, reliable, and trustworthy. 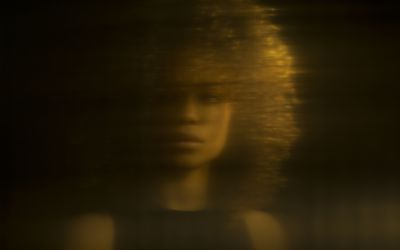 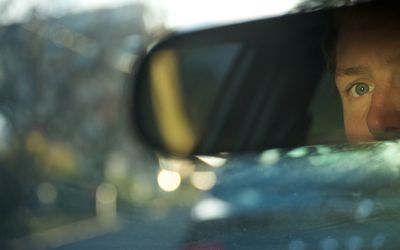 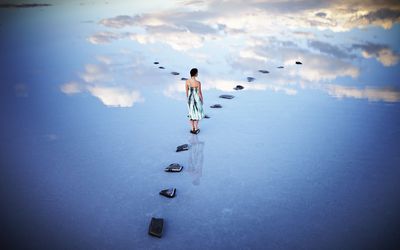