The Presence of Odd Feelings or Behaviors

Characterized by the presence of odd or unusual feelings, thoughts or behaviors, positive psychotic symptoms may include:

Positive symptoms are often associated with the diagnosis of schizophrenia; however, they can also be seen in posttraumatic stress disorder (PTSD) as well.

Researchers at the University of Manitoba, Columbia University and the University of Regina examined the data on 5,877 people from across the United States to determine the rates with which people with posttraumatic stress disorder (PTSD) experience different psychotic symptoms.

They found that, among people with PTSD, the experience of positive psychotic symptoms was most common.

Approximately 52% of people who reported having PTSD at some point in their lifetime also reported experiencing a positive psychotic symptom.

The most common positive symptoms were:

The researchers also found evidence that the more PTSD symptoms a person was experiencing, the greater the likelihood that they would also experience positive psychotic symptoms.

To take their study a step further, the researchers also looked at what traumatic events were most commonly related to the experience of psychotic symptoms. They found the following to be most strongly connected:

Positive symptoms can cause severe disruptions in daily functioning, however, with an appropriate diagnosis, treatment, and support, you or someone you love can discover ways to cope effectively. 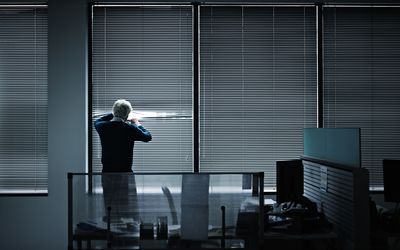 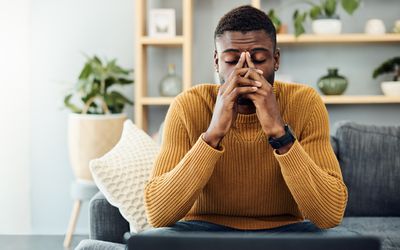 What Causes Psychosis?
Effects of Lack of Sleep on Mental Health