The Relationship Between PTSD and Shame

Following exposure to a traumatic event, people may experience a variety of emotions, such as fear, anxiety, sadness, anger, guilt, or shame. Although all of these emotions may be very distressing, shame can be a particularly difficult emotion to cope with after trauma. So much so that there is increasing evidence that the experience of shame is associated with the severity of post-traumatic stress disorder or PSTD symptoms following a traumatic event.

Before we discuss the relationship between shame and PTSD, it's first important to understand what shame is and how it differs from other emotions.

The Difference Between Shame and Guilt

Shame is often considered a "self-conscious emotion" and it's generally very closely related to the emotion of guilt. In fact, many people have difficulty distinguishing between shame and guilt. Here's the difference:

It's important to distinguish between shame and guilt because they influence your behavior in different ways.﻿﻿ Guilt can motivate you to make amends, apologize, or correct a behavior. Doing such things will help alleviate guilt and may increase the extent to which you feel positive about yourself. In this way, guilt can be a helpful emotion.

Shame, on the other hand, is rarely useful. With shame, you may be more likely to engage in self-punishment (such as through deliberate self-harm) or isolate yourself from others. This is going to do little to alleviate the shame in the long-term and can even intensify your shame.

Differences Between Shame and Guilt

The Link Between Shame and PTSD

Studies have consistently found a strong association between shame and the experience of PTSD symptoms following a traumatic event.﻿﻿

For example, the experience of shame has been found to be connected to the severity of PTSD among older male veterans who were prisoners of war and women who had been exposed to interpersonal violence.

Interestingly, these studies found that shame had a stronger connection with PTSD than guilt.

Researchers have theorized that the experience of shame following a traumatic event may lead you to use unhealthy coping strategies, such as avoidance or self-destructive behaviors, which can interfere with your ability to process the emotions associated with the traumatic event.﻿﻿ This inability to process emotions may then contribute to the development or intensification of PTSD symptoms.

Additionally, since the experience of shame can be related to judgments of weakness or worth, survivors may feel more stigma about having experienced a traumatic event. This stigma could then prevent you from seeking out the appropriate care.

Reducing the Experience of Shame

There are coping strategies that may be particularly useful for shame after a trauma.

When experiencing shame, taking an "opposite action," which allows you to counter the emotion of shame, can help you cope.﻿﻿

For example, if shame is causing you to feel as though you need to do something self-destructive, do something that is about caring for yourself instead. Self-soothing and self-compassion coping strategies can be particularly useful in this regard.

Another strategy is known as distraction. Just as the name implies, distraction is anything you do to temporarily take your attention off of a strong emotion.

Sometimes focusing on a strong emotion can make it feel even stronger and more out of control. So by temporarily distracting yourself, you may give the emotion some time to decrease in intensity, making it easier to manage.

Press Play for Advice On Dealing With Shame

Hosted by Editor-in-Chief and therapist Amy Morin, LCSW, this episode of The Verywell Mind Podcast shares how to address your shame so you can move forward. Click below to listen now. 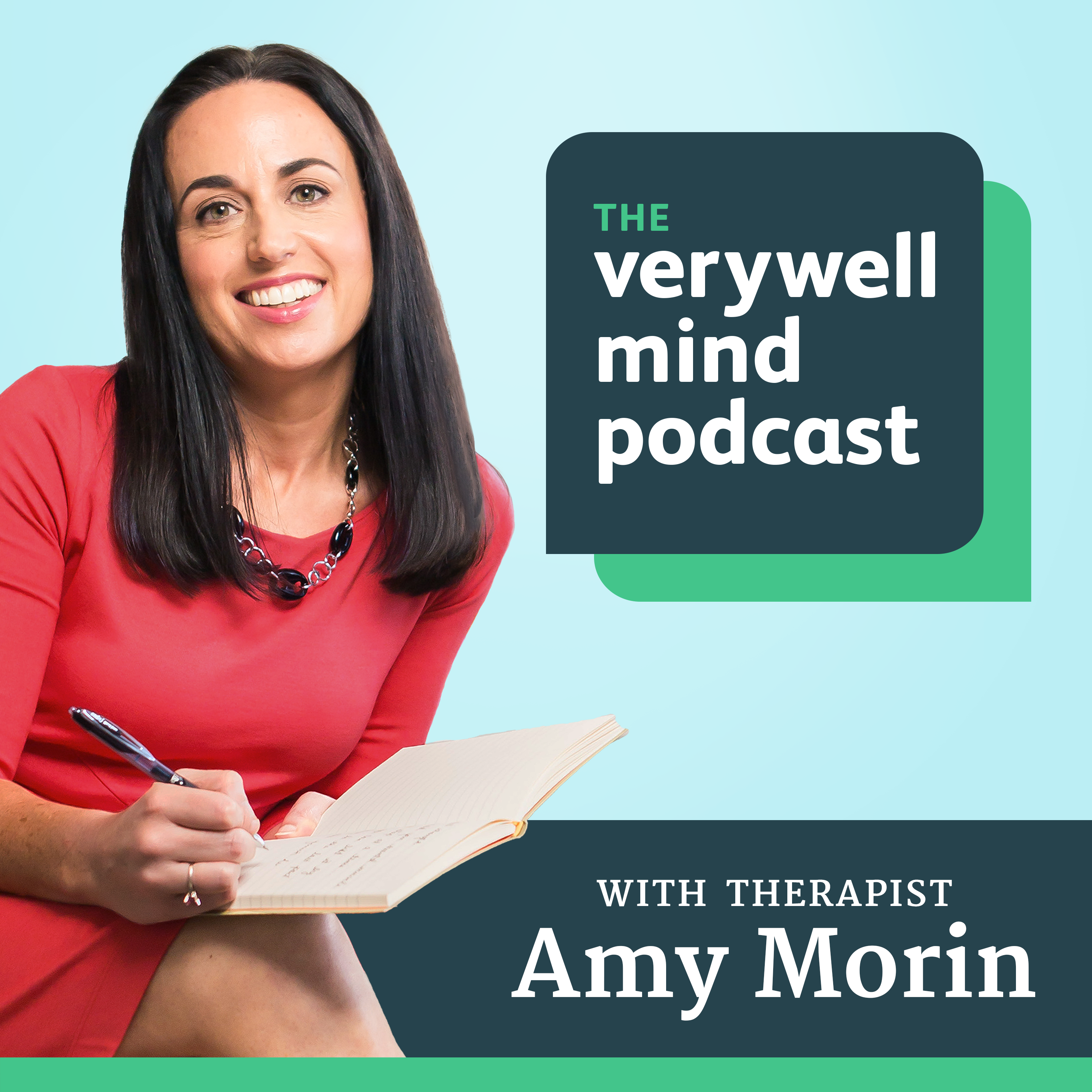 These healthy coping strategies are not without their challenges, but the more that you can use them in response to shame, the less likely it becomes that shame will take hold and lead to unhealthy behaviors.

If you are interested in finding a therapist trained in these treatments, you can search for one in your area through the website of the Association for Behavioral and Cognitive Therapies (ABCT).

5 Sources
Verywell Mind uses only high-quality sources, including peer-reviewed studies, to support the facts within our articles. Read our editorial process to learn more about how we fact-check and keep our content accurate, reliable, and trustworthy.
Additional Reading
Speak to a Therapist for PTSD
×
The offers that appear in this table are from partnerships from which Verywell Mind receives compensation.
Editorial Process
Our Review Board
Share Feedback
Was this page helpful?
Thanks for your feedback!
What is your feedback?
Related Articles