All Those Zoom Meetings Could Be Hindering Your Creativity

During the last two years, video conferencing software has become ubiquitous in today’s world, but a new study says that these tools are stifling workplace creativity.

According to the research, published in Nature by Dr. Melanie S. Brucks and Dr. Jonathan Levav of Columbia and Stanford University, respectively “…videoconferencing hampers idea generation because it focuses communicators on a screen, which prompts a narrower cognitive focus.”

In conversation with business leaders with companies of varying types, that decreased creativity has been increasingly visible in their workplaces.

They add that there’s “no evidence that videoconferencing groups are less effective when it comes to idea selection.” They boil down this reduction in creativity to a difference in physical environment. It’s a finding that  Taylor Shupe, founder and CEO of FutureStitch—a multinational company with around 450 employees—sees mirrored in his workday.

“As we adopted a hybrid work schedule, I realized really quickly that cliques are formed on the basis of who is in person at the same time, versus who is on the outside. I realized that communication problems increased and there was a general, I would say, slowness in bringing new products and services to market that required multiple touchpoints.”

Brucks and Levav call this significant physical environment difference—with the decrease in awareness of “peripheral visual stimuli” that comes with using a screen—something that may seem  “psychologically benign,” while being anything but. They point to previous research that linked restrained visual and cognitive focus.

Michael Ceely, LMFT, works with clients in the technology industry as part of his practice and says that some are sharing a feeling of decreased productivity combined with increased Zoom fatigue.

"There's been this assumption, I think, in the corporate tech world, that Zoom meetings are less fatiguing than meeting in person. Therefore, people will schedule back to back zoom meetings."

Another element Ceely has noticed in his work is a difference in "social norms and contracts" between the digital and in-person world. For him, body language cues that he might normally pick up on during in-person appointments—like a set of crossed arms indicating possible anxiety— have the opportunity to go by the wayside. He connects that change as akin to a shift in the potential for creativity.

"What happens with the screen is that you are forced to focus on a very, very small area and the social contract and understanding is such that you do pay attention. Looking away from the screen, or looking off into the distance, that's sort of dissuaded, it's not a social norm for teleconferencing," says Ceely.

In his business, Shupe boils down slowed development to a shift in how supporting creative thinking changed within his company once the pandemic mandated a work from home environment. He says that one tactic he uses to disrupt that paradigm is to assign 20% of his US office staff’s time—all of whom work in roles that rely on creativity—towards six-month projects that mix up who works with whom, even within their hybrid environment.

There's been this assumption, I think, in the corporate tech world, that Zoom meetings are less fatiguing than meeting in person.

Brucks and Levav point towards the possible benefit of a hybrid model, especially factors like housing costs and commuting times, as reasons to favor gathering digitally. For Shupe, it’s about finding what works best for his company, which he says does include the flexibility to allow some creativity—something he links with productivity—to flourish outside of the office.

“We still see more productivity, especially in short stints when workers or employees have the freedom to be able to go home and work or go somewhere else that's more conducive to getting things done. But creativity for this organization, I would say, is about connecting all these different dots.”

What Science Tells Us About Zoom Fatigue

While the Nature study asks about the “cognitive costs of virtual interaction,” the authors urge that future research be conducted to look at how these costs evolve in different sectors and places.

While Shupe has aspects of his business that rely on in-person—it’s next to impossible to manufacture clothing at scale in anything other than a large in-person environment—other companies are finding the same challenges to creativity even as they work fully remote.

Zach Bell leads one of those companies. He’s the co-founder and CEO of MyPlace, a platform that’s mission is to create opportunities for users to travel to new places and stay with new friends. He says that managing creativity in a fully remote company is something that takes planning because the opportunities to ideate in person are reduced immediately.

How Creativity Positively Impacts Your Health

“I think the one [thing]  that we lose on a regular basis is probably, I don't want to say it's obvious, but it’s the whiteboarding sessions. [Where] it's like, ‘let's just quickly whiteboard that out and let's just talk through it and just stay in this room until it's over.’ You lose that kind of right away…there's nothing to replace being in a room together," says Bell.

Bell explains that his company tries to alleviate that by creating opportunities to meet that are outside of the office environment.  This includes leveraging the remoteness of his team to invite local perspectives to things like outdoor gatherings. He says that the opportunity to breed creativity that intersects with his intended customer base provides “immense” potential for creativity. On a more day-to-day level, he also tries to go beyond a simple Zoom meeting and using a combination of more traditional communication tools (like a phone call) with digital collaboration mediums like Figma – a product with the tagline, “Nothing Great is Made Alone.”

“I find using Figma and a voice call is so much more creative than a zoom. Because I'm actually making stuff with people. And we can use Figma like a whiteboard.”

What Bell and Shupe are both illustrating is that the business sector is grappling with the same foundational question that Brucks and Lerav are.

“If videoconferencing eventually closes the information gap between virtual and in-person interaction, the question arises whether this new technology could effectively replace in-person collaborative idea generation.”

Their answer, at this stage, is a no.

Even within hybrid work environments, businesses are increasingly finding ways to bolster creativity through in-person activities. This approach is supported by research that finds creativity declining where digital options are the only tools available.

Could This Meeting Have Been an Email?
1 Source
Verywell Mind uses only high-quality sources, including peer-reviewed studies, to support the facts within our articles. Read our editorial process to learn more about how we fact-check and keep our content accurate, reliable, and trustworthy. 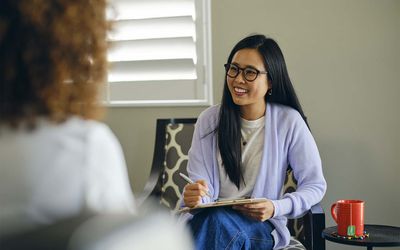 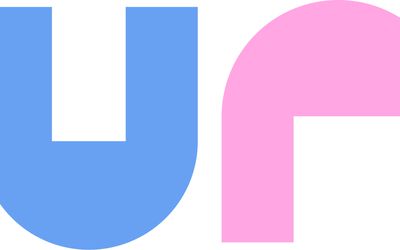 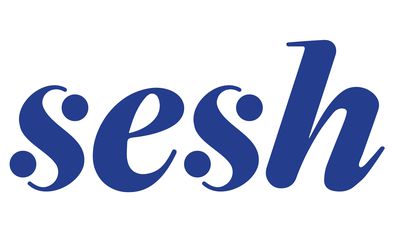 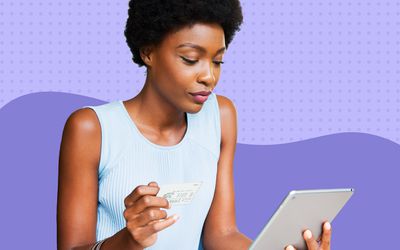 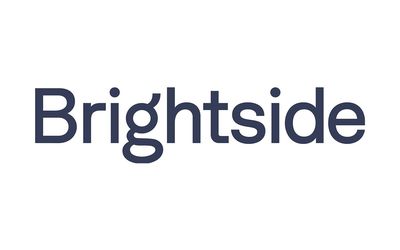 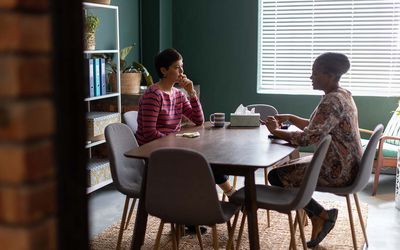 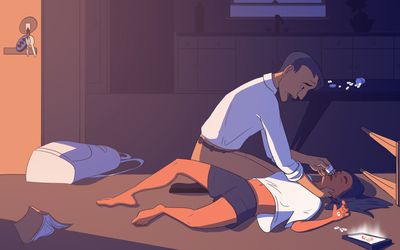 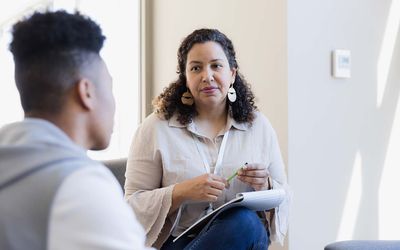 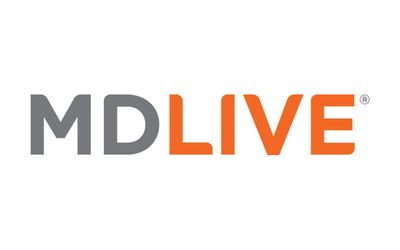 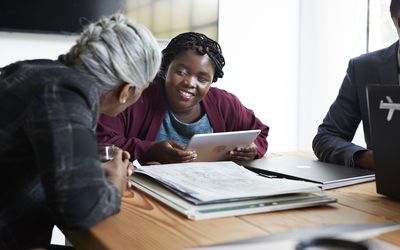 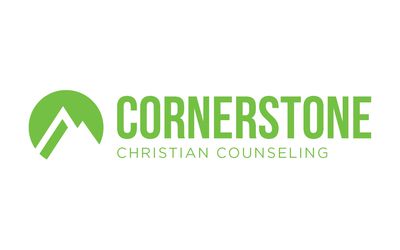 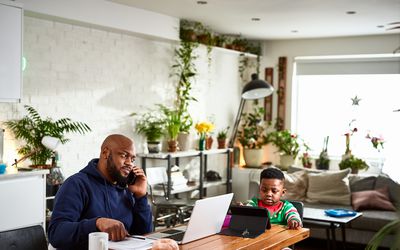 Working From Home Indefinitely May Have Hidden Consequences, Study Suggests