Rhinotillexomania is a condition that causes a person to compulsively pick their nose till they self-harm.

Picking your nose is a habit many people are familiar with. However, when it becomes an obsessive compulsion to pick your nose, it is rhinotillexomania.

While people might typically pick their noses out of boredom, nervousness, or just because they are trying to get rid of a pesky booger, a person with rhinotillexomania feels compelled to pick their noses. A person with this condition might also experience severe stress and anxiety and engage in other habits like nail-biting.

Typically picking your nose doesn’t cause any damage, but with rhinotillexomania, it could. In a 2001 study of nose-picking in 200 teenagers, almost all the participants admitted that they had a habit of picking their noses. About 17% of the participants thought they had a serious problem. Another 25% experienced occasional nose bleeds.

Rhinotillexomania has been linked to other co-occurring conditions like obsessive-compulsive disorder, anxiety disorders, and other similar disorders like skin picking. Nose picking in public is often not socially acceptable. This makes people with rhinotillexomania feel embarrassed whenever they feel the compulsion to pick their noses. Some research shows that the condition is more common in children and young adults.

What Is Skin Picking Disorder?

A diagnosis of rhinotillexomania is typically made when a person continues picking their nose even when it causes them harm. Most people who pick their noses tend to stop as soon as they’ve scratched their itch or gotten rid of any boogers they have. Rhinotillexomania is a compulsion that makes it hard to stop without treatment.

Rhinotillexomania could also be brought on by severe stress and anxiety. People in these categories find the habit calming and comforting. Rhinotillexomania is considered to be a form of compulsive skin picking. The condition could cause complications such as:

What Is Body Dysmorphic Disorder (BDD)?

Rhinotillexomania can take on one of two forms. For some people with the condition, picking at their noses with their fingers is satisfying enough. These people might seek to obsessively clean out any mucus or other materials they can find within their nasal cavity.

Other people with rhinotillexomania might obsessively pull out their nasal hairs either using their fingers or other tools like a tweezer.

There is typically no treatment needed for nose-picking. However, compulsive nose-picking can be harmful, and people with the condition often need to get help to stop picking their noses. A treatment plan for rhinotillexomania typically depends on the severity of a person’s condition.

How to Stop Picking Your Nose

Some of the treatment options available to people with the condition include:

While there is no specific treatment one can take to put an end to rhinotillexomania, there are certain tips and tricks that could make it easier to cope.

Rhinotillexomania can be frustrating and, in some severe cases, might even interfere with your daily functioning, but with the right treatment plan and coping mechanisms, you can get past it. If a stressor is causing it, eliminating the stressor in your life could cure your rhinotillexomania. If you are obsessively picking your nose to the point of self-harm, the first step is to speak to a mental health professional. 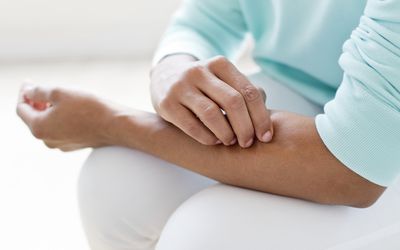 What Is Skin Picking Disorder? 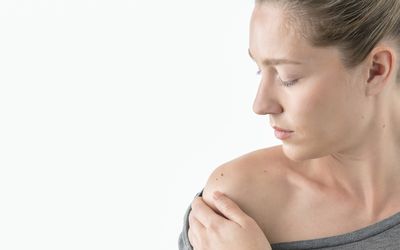 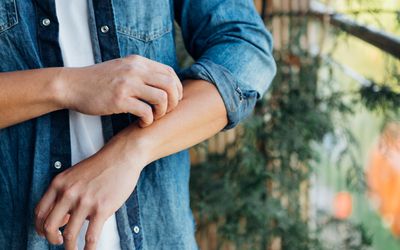 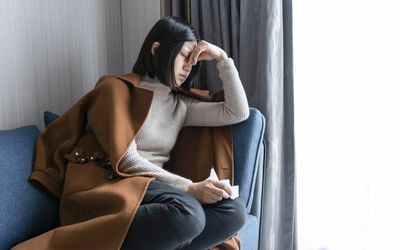 What Is a Sinus Headache? 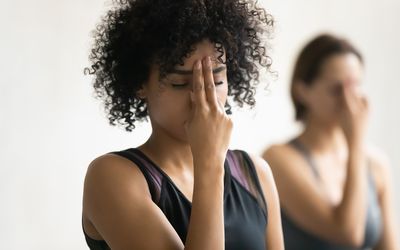