What Is Conduct Disorder?

Conduct disorder is an ongoing pattern of behavior marked by emotional and behavioral problems. Children with conduct disorder behave in angry, aggressive, argumentative, and disruptive ways.

Conduct disorder in children goes beyond bad behavior. It is a diagnosable mental health condition that is characterized by patterns of violating societal norms and the rights of others. It's estimated that around 3% of school-aged children have conduct disorder. It is more common in boys than in girls.

It's important for kids with conduct disorder to get professional treatment. Recognizing the early warning signs can help you take appropriate action.

Conduct disorder extends beyond normal teenage rebellion. It involves serious behavior problems that are likely to raise alarm among teachers, parents, peers, and other adults. In order to qualify for a diagnosis of conduct disorder, children must exhibit at least three of these symptoms in the past year and at least one in the past six months:﻿﻿

Aggression Toward People and Animals

Conduct disorder isn't just a challenge for caregivers—it actually impairs a child's ability to function. Some areas where the condition may affect a child's life include:

Conduct disorder in children can be diagnosed by a mental health professional or a physician. Often, a diagnosis is made after attempts to remedy behavior problems at school and at home aren't effective.

A professional may interview the child, review records, and ask that parents and teachers complete questionnaires about the child’s behavior. Psychological testing and other assessment tools may also be used to evaluate the child.

Researchers aren’t exactly sure why some children develop conduct disorder. A variety of biological, psychological, and social factors are likely involved. Quite often, those factors overlap. Some that may play a role include:

Oppositional Defiant Disorder as a Precursor

Many children with conduct disorder have other mental health issues or cognitive impairments. These can include:

Children with conduct disorder may be more likely to develop antisocial personality disorder later in life.

There are three subtypes types of conduct disorder. These subtypes are distinguished by the age at which symptoms first appear.

The Diagnostic and Statistical Manual (DSM-5), which is used to diagnose mental illnesses, also distinguishes between conduct disorder with or without "limited prosocial emotions."

Individuals with limited prosocial emotions are characterized by callousness and a lack of remorse and empathy. They are unconcerned about their performance at school or work and have shallow emotions. When present, their emotional expressions may be used to manipulate others.

Treatment for conduct disorder depends on several factors, such as a child’s age and the severity of behavior problems. The most common treatment methods include:

Early intervention is key to getting the most effective treatment, so it’s important for parents, educators, and physicians to be aware of the signs of conduct disorder in children so that appropriate referrals and interventions can be put into place.

Research suggests that taking part in psychosocial treatments can help both children and families cope with the effects of conduct disorder. Such approaches often involve working with parents and caregivers to help them find effective ways of managing their child's behavior. This may include such things as:

The ultimate goal of such training is to help parents and children interact more effectively. This can lead to less conflict and help children better regulate their behavior.

The 7 Best Online Therapy Programs for Kids
5 Sources
Verywell Mind uses only high-quality sources, including peer-reviewed studies, to support the facts within our articles. Read our editorial process to learn more about how we fact-check and keep our content accurate, reliable, and trustworthy.
Additional Reading 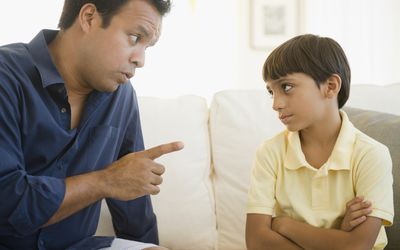 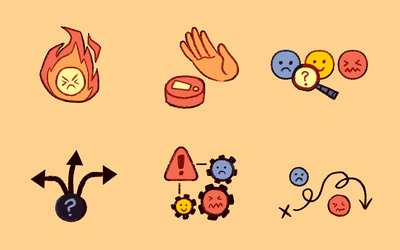 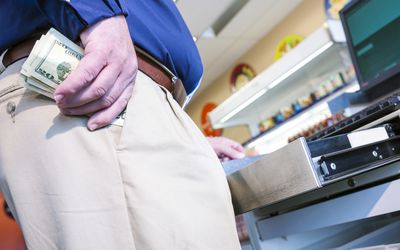 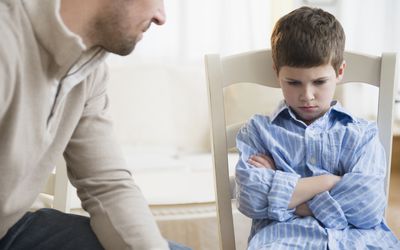 Resources for Parents of Kids With Oppositional Defiant Disorder