Is Debt Affecting Your Mental Health?

The rate of overall personal consumer debt has seen a sharp increase in recent years in America and other developed and emerging countries. In the last several decades, it's much easier for people to find themselves in debt because of the growth of the credit market and the fact that money lending has become its own industry. Consequently, for many households, the sum of their debt is greater than the total annual income.

Debt is a specific type of financial strain that seems to have a particular psychological effect on an individual. Additionally, debt is pervasive and is an integral part of the financial reality of so many people. As such, it is important to begin looking at the impact that indebtedness has on mental well-being and overall health.

It is well known that financial stress and belonging to the lower rungs of the socioeconomic ladder can shave years off of people's lives and affect their overall health. While poverty and debt are related, they are not the same.

Sixty percent of all unsecured debt is held by households with above average income. This is likely because those in higher income households have greater access to credit than those in lower income families.

The ability to borrow money is crucial to some. It allows people to purchase goods and provide access to opportunities (e.g., college) that one would otherwise not be able to afford. Unfortunately, being in debt can lead to stress, reduced quality of life, and can have a dramatic impact on an individual’s financial future and life trajectory.

Ask a Therapist: How Do I Tackle My Debt and My Anxiety?

Who Is In Debt?

Younger individuals seem to bear the greatest burden of debt. In developed countries, 60% to 70% of those between the ages of 20 and 30 are living with debt compared to only 39% of those between 60 and 64 years of age.

As people in their 20s approach 30 years of age, their debt increases. But only 11% of those who are over the age of 80 are carrying any debt.

How Debt Affects Your Mental Health

The relationship between financial health and mental health has been well documented. Having debt significantly increases the likelihood of depressive symptoms.

Furthermore, indebtedness is associated with the presence of anxiety and significantly lower scores on the General Health Questionnaire 12. In other words, the greater the debt burden, the greater the psychological distress. Those who fell into foreclosure or bankruptcy experienced the greatest amount of mental distress.

The Type of Debt You're In Matters

A 2016 study shows that the strongest association between emotional distress if the debt falls into these three categories:

This is relevant given the recent trend of spending for the average family markedly outpacing the rate of increase in their income.

Debt brought on as a result of traumatic events and out of need, rather than for investments in property, is particularly stress-inducing. This is of course hugely relevant, given that many families have been forced into increased borrowing in response to the financial fallout of the COVID-19 pandemic.

Many people report that they have skipped medical care, housing payments, and modified their consumer purchasing behavior due to their debt responsibilities. There is evidence that as debt burden decreases, depressive symptoms also decrease.﻿﻿

The most feared outcome of depression is suicide. In one study, debt played a major contributing role in 11% of men who had exhibited some form of suicidal behavior.

An overwhelming sense of hopelessness, which for some debtors can be quite prominent and overwhelming, appears to be what connects debt and suicide risk. Bankruptcy within the past two years strongly predicted suicide attempts.

How Debt Affects Your Physical Health

A higher debt-to-income ratio is also related to poor physical health and health-related behaviors such as diet and exercise. In European countries, the presence of debt in a household increased the chances, by 23%, of a self-report of bad health when compared to those without debt.

There is an elevated risk of hypertension and other chronic diseases among those with debt. This is complicated because depression, in and of itself, increases the risk of illnesses such as hypertension.

In addition to the physical stress that is well known to be associated with depression (and anxiety, which can lead to an increase in stress hormones such as cortisol), skipped medical care and a decrease in health-seeking behavior also shows how debt can lead to poor physical health.

Student debt alone in the United States was measured at $1.7 trillion in 2020. This was a 4% increase from 2019. Student debt is shown to correlate with compromised physical and mental health. This was most prominent among those who identified as Black or Hispanic/Latino.

To be clear, income does increase with higher education level. However, indebtedness predicts lower net worth (net worth can be calculated by subtracting the amount you owe from what you own, also called wealth).

This difference is not due to student loan debt alone, as school loan debt predicts for other types of debt such as credit card and car loan-related financial burdens. In other words, if a person has college debt they are more likely to have other kinds of debt. This helps explain why they have less wealth than non-college educated people with debt.

Can Debt Change How You Parent?

Social scientists have recently turned their attention towards how parental debt effects child-rearing behavior and child well-being. The findings are bleak. It appears that debt-related stress can lead to preoccupied parents who need to increase work hours to repay debt. This leads to less time, attention, and quality activities devoted to children in the home.

In one study looking at women with young children, worry about debt was the strongest independent socioeconomic predictor of the presence of depressive symptoms.

Economic hardship is linked to poorer parental health, as well as harsher parenting and lower quality parent-child relationships. This can eventually lead to compromised socio-emotional development in the child.

Unsecured family debt is associated with increased behavioral problems in children. This is particularly true for Black and lower socio-economic families. Mortgage and student loan debt do not appear to have this impact on children’s mental health and behavior.

Spending is increasing exponentially for many households while wages for some remain stagnant and credit and borrowing are becoming easier to access. This has created a perfect storm in the lives of many and it appears there is a substantial emotional fallout. The financial devastation of the global pandemic of 2020 has further compounded this.

Researchers are all too familiar with the psychological and physical burden that belongs to those who are economically disadvantaged. However, more attention should be given to the particular psychological toll of carrying unsecured debt and how that affects function and society in general. Many feel that this should lead to changes in public policy.

Dealing With the Stress of a Financial Crisis
6 Sources
Verywell Mind uses only high-quality sources, including peer-reviewed studies, to support the facts within our articles. Read our editorial process to learn more about how we fact-check and keep our content accurate, reliable, and trustworthy. 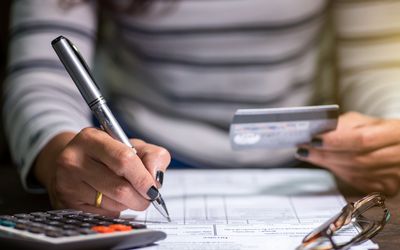 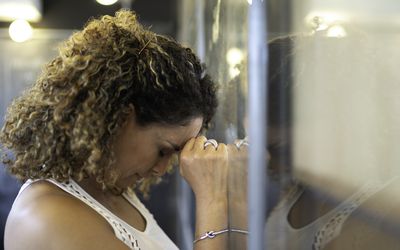 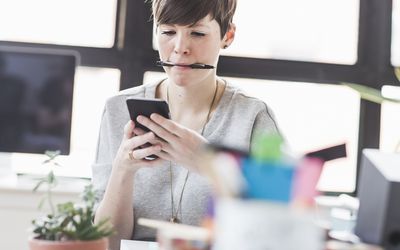 Does Polywork Lead to Burnout? 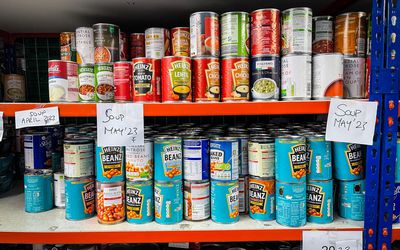 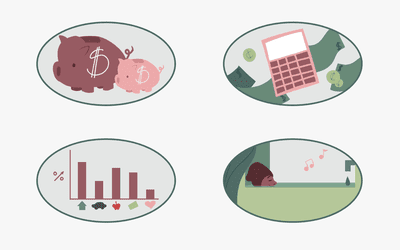 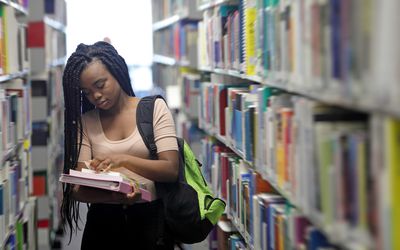 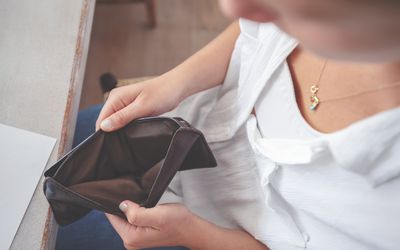 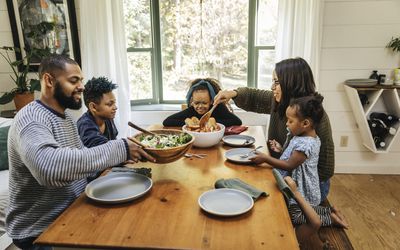 Exploring the Stigma of Men and Mental Health
What Is Cultural Appropriation?