A thought disorder involves a disturbance in how thoughts are organized and expressed. It causes disorganized thinking and leads to people expressing themselves in unusual ways when speaking or writing.

Formal thought disorder is also known as disorganized speech. It is marked by disruption to the structure or form of thought. It is one of the key symptoms of schizophrenia and psychotic disorders. Because these symptoms can be observed, they can be used to help assess the severity of psychosis.

Thinking requires the ability to think about a subject and organize those thoughts mentally and then express those thoughts in an understandable way. A thought disorder can create problems with any or all of these areas.

Disruptions in thought are connected to difficulties in day-to-day functioning, social relationships, and psychological well-being.

This article discusses the symptoms, causes, and types of thought disorders. It also covers how a thought disorder is diagnosed and some of the treatment options that are available.

While thought disorders are characterized by problems with thought and language, those symptoms are not enough on their own for a diagnosis. This is because such symptoms can also occur temporarily when people are over-stressed or over-tired.

Other symptoms that can be associated with thought disorders include delusions, hallucinations, poor judgment, changes in movement, irritability, lack of emotion, lack of expression, and paranoia.

Such symptoms are associated with conditions including schizophrenia, schizoaffective disorder, and psychosis.

Thought disorders are diagnosed by a healthcare professional. A diagnosis usually involves asking people open-ended questions and then assessing their verbal responses.

Several assessment tools can be utilized to measure thought disorders, including:

Many medical conditions can also impact verbal and written language performance. These may include:

A doctor will need to rule out underlying medical factors before diagnosing a thought disorder. In addition to evaluating the individual’s speech, a doctor may also give the individual a physical exam and conduct lab tests to look at overall health and check for other medical conditions.

Abnormalities in language are pretty common in everyday speech and often due to stress and lack of sleep. Johns Hopkins Medicine notes that the severity and frequency of symptoms are important factors to consider when making a diagnosis.

Diagnosing a thought disorder involves observing and evaluating a person's verbal responses to questions. In addition to these assessments, medical providers must also rule out other conditions that can cause similar symptoms affecting speech.

The exact causes of thought disorders are not known. However, it is believed that a number of variables may play a contributing role including genetics, brain abnormalities, and environmental factors.

Disorganized thought can be seen in a number of mental health conditions, including schizophrenia. In the case of schizophrenia, some research has suggested that the condition is linked to abnormalities in the brain's semantic system.

Each type of thought disorder has its own set of symptoms that interfere with the thought process. However, in each case, there is a disruption to the organization and expression of ideas and thoughts.

Some of the many different types of thought disorders include:

Treatments are available that can help people manage the symptoms of thought disorders. Some treatment strategies that may be used are discussed below.


Therapy may be useful for helping people who are also experiencing symptoms of delusional or distorted thoughts. Types of therapy that might be utilized depending on the individual's symptoms include:

Medications may sometimes be prescribed to help treat symptoms associated with schizophrenia or psychotic disorders. Such medications may include antipsychotics, antidepressants, and mood stabilizers.

In addition to therapy and medications, people with thought disorders can also benefit from life skills training and social support:

If you are experiencing symptoms of a thought disorder that are affecting your ability to communicate, you should talk to your doctor. They can evaluate your symptoms and make a diagnosis. Getting the right diagnosis is the best way to ensure that you receive an appropriate treatment that can help you manage the symptoms that you are experiencing. 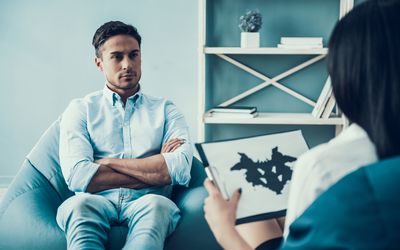 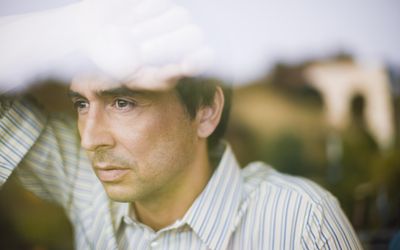 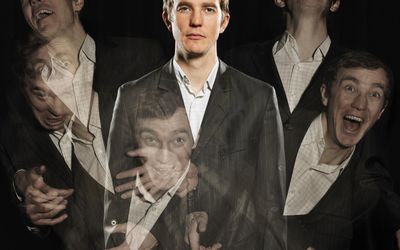 Flight of Ideas in Bipolar Disorder 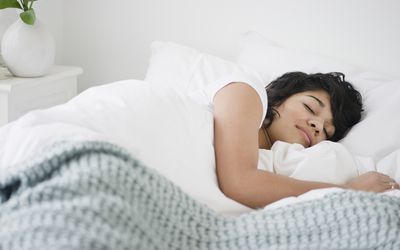