Top Articles, Trending Subjects, and Our Most Compelling Content

2020 has raised a lot of issues about everything from health and education to social justice and human connection. The pandemic has taught us a lot about technology, the economy, and our global society. Fortunately, it’s also helped decrease some of the stigma attached to mental illness as many people experienced higher levels of stress than usual this year as we battled the COVID-19 crisis.

In looking over our most-read articles and trending topics at Verywell Mind, we can see what issues were most important to you throughout the year. Our data science team identified which mental health topics had the biggest influx in visitors over the past 12 months to show us what our readers cared most about learning this year.

WHO declared COVID a pandemic on March 11. A national emergency was declared in the United States on March 13. Six days later California became the first state to issue a stay-at-home order. As coronavirus dominated the news, anxiety-related articles increased in popularity.

Not only was there a fear of getting sick, but financial fear set in as businesses closed and unemployment rose.

On March 21, our article about whether Benadryl can help with anxiety peaked. Traffic has slowly declined since then. Hopefully that’s a sign that people are either feeling less panicked or they’re looking for longer term solutions for anxiety management.

What You Can Do to Cope With Anxiety

By the end of March, more than half of the states had issued stay-at-home orders. In other states, social distancing measures were encouraged, community events were cancelled, schools and businesses closed, and social gatherings were banned.

People began wondering how isolation might affect them. And they started researching whether “cabin fever” is real. They also looked for coping skills to deal with the stress and boredom they experienced from staying home.

Readers were especially interested in learning how to cope with loneliness this year. And the interest peaked in April—around the time when most people were likely feeling the impact of not being able to gather with friends and family.

Interest in the topic remained high during the summer months as most people continued to limit their face-to-face interactions. And we saw a spike in interest about how to cope with being alone on Thanksgiving in November as many people decided to forgo the family get-togethers this year.

10 Things to Do If You’re Feeling Lonely

Starting a New Relationship During the Pandemic

By May, many singles were looking to solve their loneliness problems. They started looking for creative ways to date during the pandemic.

Social distancing measures posed some interesting hurdles for those looking to make romantic connections, however. People wanted to know, “Can you really date over Zoom?” and they begin looking for answers about how to start a new relationship during the pandemic.

Words of Affirmation in Your Relationship

Statistics on how COVID affected divorce rates in the United States vary. The variance may simply stem from the fact that many courts remain closed and the true fall-out won’t be evident until next year.

Clearly, the pandemic strained relationships from all directions. Too much “together time,” financial distress, and decreased access to coping mechanisms are just a few of the ways relationships were tested.

By May, after eight weeks of lockdown, couples were scrambling to find strategies that could improve their relationships. So it’s no surprise we saw an increased interest in relationship content—especially surrounding love languages and words of affirmation.

What Are the 5 Love Languages?

The stress of the pandemic worsened symptoms of existing mental health problems and caused many people to experience mental illness for the first time. The CDC reported that by late June, 40% of the U.S. population reported struggles with mental health issues or substance abuse.

We saw an interest in depression-related content in the early days of the pandemic. In the end of May, there was an especially high interest in our articles surrounding the symptoms of depression and coping strategies for sadness.

By May, many people had been working from home for a month or two. Others were starting their second month of unemployment.

Around that time there was an increased interest in content surrounding motivation—especially lack of motivation. Our article “What to Do When You Have No Motivation” peaked at the end of May.

That’s not surprising given the spike in mental health issues around this time. Lack of motivation can be a symptom of depression, and readers were looking for strategies to help them find a little extra energy so they could feel productive.

Readers were also looking for healthy coping strategies to deal with their distress this year. There was a lot of interest in meditation content. Our article about the best guided meditations spiked in July—which coincides with the time that many states were opened, but COVID cases were spiking.

As the pandemic stretched into summer with little end in sight, people were likely interested in making healthy lifestyle changes. Without many of their go-to coping strategies, like going to the gym and seeing friends, it’s not surprising that many people were turning to guided meditation to become a staple of their self-care routines.

The Benefits of Meditation for Stress Management

Not all of our most-viewed content had to do with the pandemic. We also saw an increase in interest surrounding gender terminology, such as “nonbinary.”

Interest peaked in August, around the time Sarah Ramirez (who starred in the TV show "Grey’s Anatomy") made an Instagram announcement about being nonbinary.

Although the Black Lives Matter movement made headlines in May, we saw a sustained interest in content surrounding racial issues throughout the year. As media stories of police brutality circulated, protests broke out around the country.

And readers turned to Verywell Mind to get facts about race and ethnicity so they could better understand the tension.

Here at Verywell, we took a close look at what we were doing, and we accepted that we have a lot of work to do in the fight against racism. We created our anti-racism pledge with transparent goals and trackable outcomes so we can ensure we’re accountable in stepping up our efforts.

Our article that explained the difference between race and ethnicity peaked just two weeks after the election, which shows the nation has a deep interest in learning more about race long after the protests stop.

This year was likely the most difficult year of many people’s lives. And we saw many people turn to Verywell Mind to learn about the impact that stress was having on their mental health—from cabin fever and anxiety to depression and relationship problems.

And we helped them find coping mechanisms to handle those challenges with content ranging from treatment options to guided meditations.

We hope 2021 reduces the stress and pressure we’re all experiencing. But we also hope that we carry the decreased stigma and healthy coping skills we learned this year with us into the future.

What Is Cabin Fever? 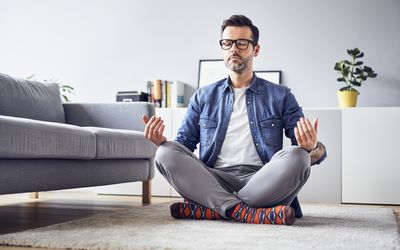 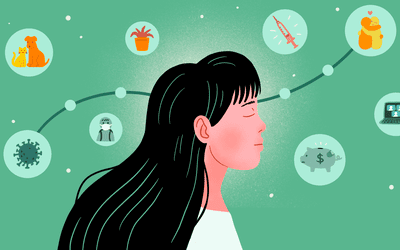 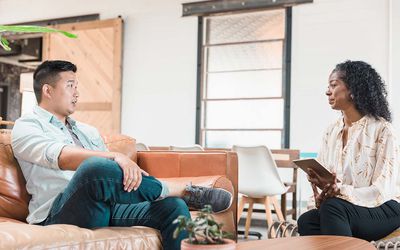 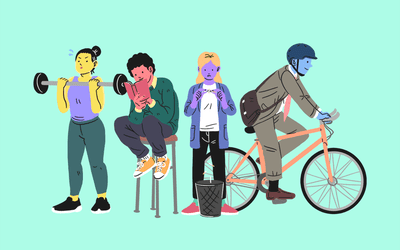 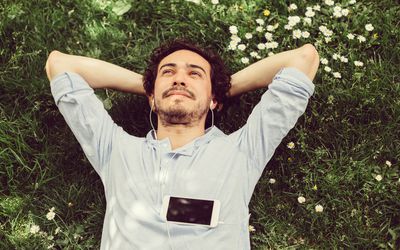 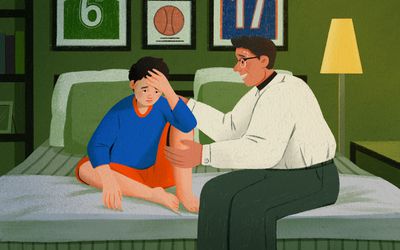 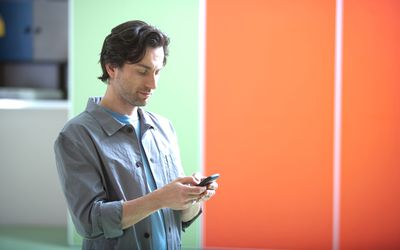 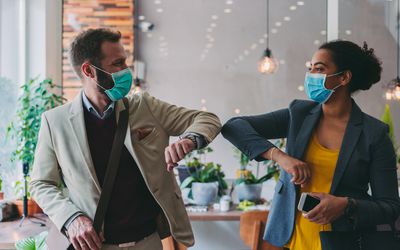 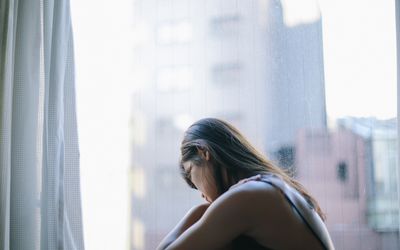 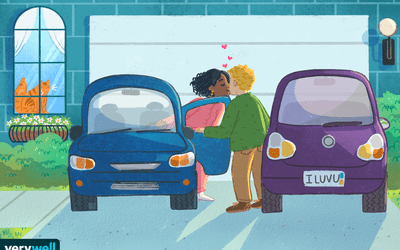 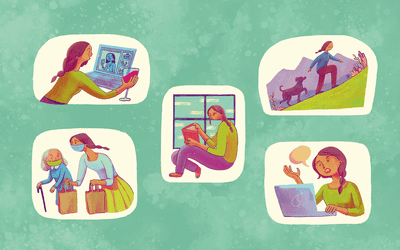 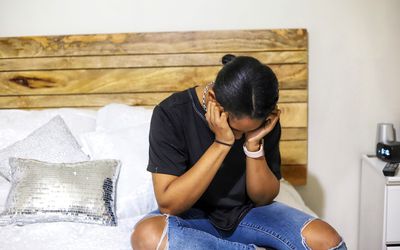 Why COVID-19 May Be Increasing the Risk of Suicide 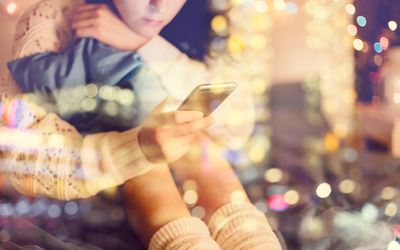 COVID-19 Could Make Holiday Stress Worse Than Ever This Year