Video games, flight simulations, and weather forecasting are known uses of virtual reality. The ability to create and interact in a virtual world can be a useful and entertaining tool. A new study from researchers in Australia found that virtual reality may also be beneficial within the realm of mental health.

Published in the journal Frontiers in Virtual Reality, the study found that when participants discussed personal issues with a virtual reality (VR) avatar, 30% of them preferred talking with an avatar over talking face-to-face with a person. Experts say the findings could open a new way of thinking about the therapy experience and create a method of reaching people who are hesitant about talking to a therapist.

Fifty-two undergraduate psychology students at Edith Cowan University in Australia took part in the study. They ranged in age from 18 to 53 years old. Participants started by providing demographic information, as well as two negative and two positive experiences in their lives. They were then individually paired with an interviewer to have a “getting acquainted conversation” two separate times.

The next phase of the study involved interviewers asking the students about their positive and negative life experiences that they shared before starting the study sessions. The conversations were both face-to-face, and with an avatar that was modeled after the interviewer and made to mimic life-like motions. For VR sequences, students wore a head-mounted display and talked with the avatar, which was operated by another person using face and body motion capture.

Following the discussions, participants were asked to rate their experiences with the in-person conversations, versus speaking with an avatar. Among the questions, they were asked to rank which method was most enjoyable, which way of conversing felt most comfortable, which method was most awkward, and when was it the easiest to be themselves. While most of the participants ranked face-to-face talking as more enjoyable, the number of students preferring VR interactions was intriguing.

A stand-out finding was that about 30% of participants stated they felt more comfortable disclosing about negative experiences in virtual reality, which indicates that there is a lot of potential for this type of technology to be used in therapeutic settings in the future.

“A stand-out finding was that about 30% of participants stated they felt more comfortable disclosing about negative experiences in virtual reality, which indicates that there is a lot of potential for this type of technology to be used in therapeutic settings in the future,” explains Shane Rogers, PhD, researcher and lecturer at Edith Cowan University. Dr. Rogers is the lead author of the study.

The study did have some limitations. It was not an actual therapy session, so it’s difficult to know if a patient would experience enough engagement from the avatar during an extended session. The sample size was also small, not allowing for a wide and diverse range of participants. Still, the results may lend hope to people who would benefit from this type of therapy.

What Is Virtual Reality Therapy?

The COVID-19 pandemic has introduced the ability to book virtual therapy appointments. Whether zoom or a specific remote application, patients can sign on to their therapy session with the click of a mouse. But the virtual reality world brings another dimension to it.

“Instead of interacting with a therapist face-to-face, the therapist is interacted with in virtual reality (via a head-mounted display, in a virtual environment) where the therapist being conversed with is represented by an avatar… The therapist is controlling [it] via full face and body motion capture,” notes Dr. Rogers.

The technique, in a way, is adding a middleman to the therapy session equation. And for some people, that’s exactly what makes it so appealing.

If somebody could ultimately be in their home, put on their…goggles and just go into a [virtual reality] space, they might be more likely to engage in therapy.

“Somebody who’s been traumatized or very anxious might not feel comfortable; they might avoid therapy because it’s too close, it’s too intimate, too dangerous,” says David A. Merrill, MD, PhD, adult and geriatric psychiatrist and director of the Pacific Neuroscience Institute’s Pacific Brain Health Center at Providence Saint John’s Health Center. “If somebody could ultimately be in their home, put on their…goggles and just go into a [virtual reality] space, they might be more likely to engage in therapy,” he states.

Dr. Merrill says it may also appeal to people who already enjoy interacting with virtual reality.

“I might think of this … for adolescents or for young adults who’ve really been into gaming. There might actually be some patients who otherwise wouldn’t participate in therapy. That’s why I think it could ultimately have an interesting use that would be kind of novel,” he adds.

It’s important to note that a therapist is still needed to operate the avatar. So, patients would still interact with a therapist, but in a virtual world with the virtual version of the therapist.

Virtual reality is a proven medium that people use in a number of industries. But when exposing their deepest feelings, looking for that personal connection that people often seek from a therapist, will virtual therapy sessions be enough? The incredibly fast evolution of technology and the growing need for access to mental health professionals may make it a beneficial option to consider.

“I predict that within the next 5 to 10 years, virtual reality therapy will become a commonplace additional option for people to engage in as an alternative to other modes of interaction (such as face-to-face, phone, text-chat, and video-chat),” Dr. Rogers notes.

He states that the flexibility of the option, and even adding the ability to develop and create backgrounds for the avatar environment, like the beach, could make this a sought-after option.

“The take-away message from this study is that technology has evolved to a point where it is possible to have social interactions in virtual reality that feel very similar to natural face-to-face interactions,” Dr. Rogers concludes.

Face-to-face therapy can be very personal and create vulnerability in a patient. For people who want the opportunity to talk to a therapist but want to feel some distance from the intimacy of the experience, virtual reality therapy may be the ideal choice. While the study is preliminary, it provides hope for this new use of virtual reality technology. It could create another type of therapy to choose from, and a valuable option for those that need it.

Looking at Art Online Has a Similar Effect on Mental Health as Looking at Physical Art
1 Source
Verywell Mind uses only high-quality sources, including peer-reviewed studies, to support the facts within our articles. Read our editorial process to learn more about how we fact-check and keep our content accurate, reliable, and trustworthy.
See Our Editorial Process
Meet Our Review Board
Share Feedback
Was this page helpful?
Thanks for your feedback!
What is your feedback?
Speak to a Therapist Online
×
The offers that appear in this table are from partnerships from which Verywell Mind receives compensation.
Related Articles 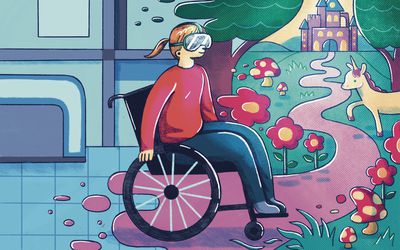 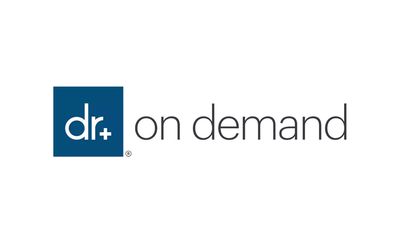 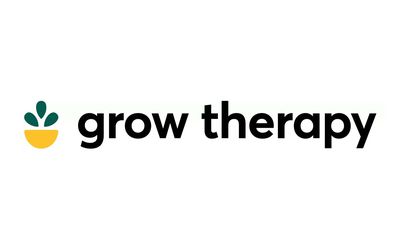 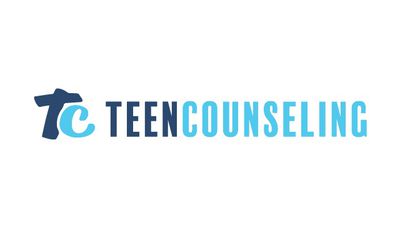 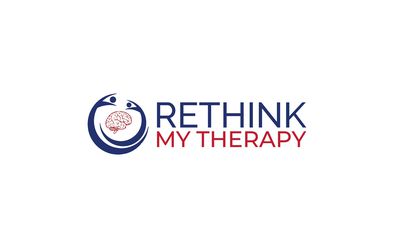 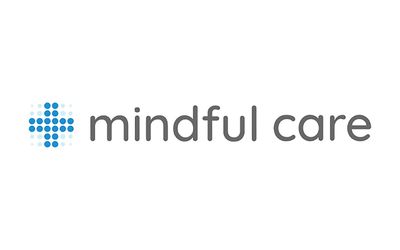 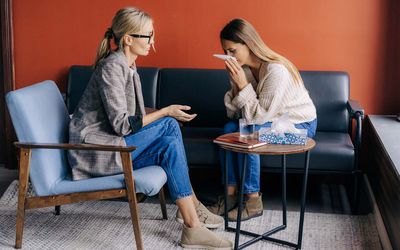 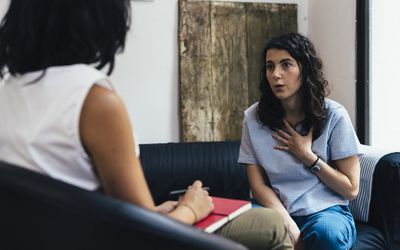 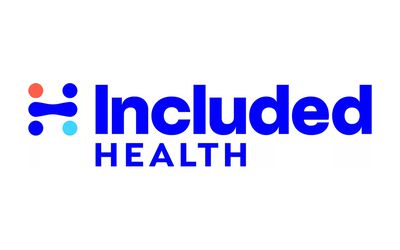