What Are Alpha Brain Waves?

Alpha brain waves represent one pattern of electrical activity produced by the brain. The brain is made up of millions of neurons that use electrical signals to transmit information.

Alpha waves usually occur when you are engaged in activities such as daydreaming, meditating, or practicing mindfulness. Research suggests that this type of brain wave may play a role in reducing symptoms of depression and improving creativity.

There are five different types of brain waves. Brain waves are measured by a tool known as an electroencephalogram (EEG). The picture that the tool creates portrays this electrical activity in a way that looks like waves.

An EEG looks at the frequency of these waves, or the cycles of activity per second. Some of these waves are faster and some are slower—alpha waves are somewhere in the middle.

The five types of brain waves and their associated frequencies are:

When the brain produces alpha waves, it is because it is in a state that is relaxed and restful. This is why people experience these waves when they are doing stress-relieving activities such as meditating.

How does brain activity look on an EEG when alpha wave activity is prominent? When the brain displays this type of EEG wave, it often means that a person is focused on a specific thought and not paying attention to unwanted distractions. They tend to ignore sensory activity and are in a relaxed state.

There is some evidence that suggests finding ways to boost these alpha waves may have a number of benefits. Some of the positive effects of boosting alpha waves include lowering stress, reducing anxiety, decreasing depression, and improving creative thinking.

Interest in the use of alpha waves grew after the development of biofeedback, a technique that involves using feedback from a tool that measures brain activity to learn how to consciously create alpha waves. Research has shown that alpha waves may have a number of positive benefits, which might include the following:

While the study’s sample size was small, the results show the therapeutic potential of increasing alpha waves to combat depression.

Hosted by Editor-in-Chief and therapist Amy Morin, LCSW, this episode of The Verywell Mind Podcast shares how you can use behavioral activation to reduce your depression. Click below to listen now.

One 2015 study found that alpha wave activity was associated with creativity.﻿﻿ This effect, they found, could be induced using non-invasive brain stimulation. While such effects may be useful for boosting creative thought, it also offers promise for helping reduce depression.

Alpha waves are linked to more relaxed, restful mental states, which is why researchers also believe that they may be helpful for lowering anxiety and stress. One study found that alpha brain wave neurofeedback training helped participants reduce their anxiety levels.﻿﻿

Another study suggested that increasing both alpha and theta activity in the brain’s occipital lobes helped decrease anxiety and improve functioning in those with generalized anxiety disorder.﻿﻿

Biofeedback training is one way to learn how to consciously induce alpha waves. While researchers continue to explore this as a therapeutic treatment for depression and anxiety, there are things that you can do to help improve your ability to experience this type of brain wave. Increase alpha wave activity by:

While alpha waves have promise for reducing the symptoms of anxiety and depression, they can also cause problems if they happen when they are not supposed to. For example, while alpha waves are often present right before you fall asleep, they should not happen while you are asleep. When alpha waves do occur during sleep, they can contribute to sleep disorders.

Alpha waves play an important role in brain activity and research suggests that they may be beneficial for reducing symptoms of anxiety and depression. Neurofeedback is one approach that can allow you to induce these brain waves to a certain extent.

Relaxation techniques such as meditation and mindfulness may also help. By boosting your alpha waves, you might also experience improved mood, decreased depression and anxiety, and a greater sense of calm. 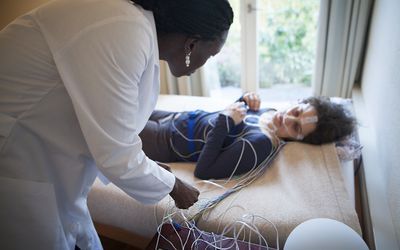 Deep Sleep and the Impact of Delta Waves 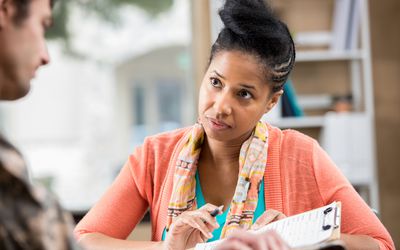 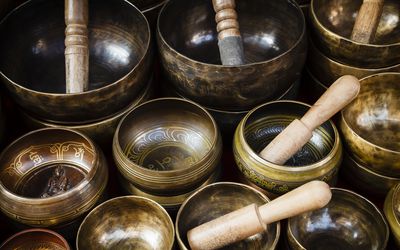 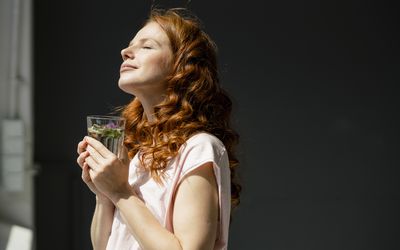 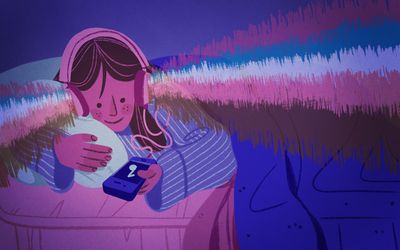