Buddy T
Buddy T
Buddy T is an anonymous writer and founding member of the Online Al-Anon Outreach Committee with decades of experience writing about alcoholism.
Learn about our editorial process
Fact checked
Verywell Mind content is rigorously reviewed by a team of qualified and experienced fact checkers. Fact checkers review articles for factual accuracy, relevance, and timeliness. We rely on the most current and reputable sources, which are cited in the text and listed at the bottom of each article. Content is fact checked after it has been edited and before publication. Learn more.
by
Cara Lustik

Every state in the U.S. and the District of Columbia now have per se drunk driving laws on the books. Those laws state that any driver found to have a blood-alcohol concentration (BAC) of 0.08 or greater is guilty of driving under the influence.

"Per se," is a Latin phrase that means "by itself." In other words, having a 0.08 BAC by itself means that you are guilty of driving while intoxicated without regard to any other evidence.

If you are stopped on suspicion of drunk driving and you record a 0.08 BAC on either a breath test or a later blood test, you will be found guilty of DUI on that information alone. The state does not have to prove that you were impaired, that you crossed a traffic line, or failed a field sobriety test.

However, if a driver has a BAC of 0.08 and the arresting officer observed obvious signs of impairment—such as slurred speech or weaving in traffic—additional driving while impaired charges could be filed along with the driving under the influence or driving while intoxicated charges.

Additionally, even if your BAC is less than 0.08, you can be charged with impaired driving in most states if the arresting officer can provide specific evidence that you were driving while impaired.

Failing a field sobriety test while being filmed on a patrol car's dashcam has gotten many a driver convicted of drunk driving even with a BAC less than the legal limit.

The per se DUI laws work much the same as the zero-tolerance drunk driving laws for underage drivers. Every state also has a law making it illegal for someone under the age of 21 to drive with any level of alcohol in their system.

Per Se Laws in Every State Since 2005

Due to the efforts of anti-drunk driving groups like Mothers Against Drunk Driving, every state in the U.S. had passed per se DUI laws by 2005. A federal transportation funding bill threatened to take away highway funds from states that did not pass the 0.08 standard for drunk driving by 2005.

The push to make 0.08 the legal level for DUI across the nation was inspired by scientific research that showed that standard would significantly reduce alcohol-related highway fatalities.

In fact, since the passage of per se drunk driving laws by all states, the National Highway Transportation Safety Administration reported that U.S. drunk driving fatalities have declined from 13,582 in 2005 to 10,076 in 2013.

Will an Attorney Help?

Websites operated or sponsored by attorneys will highly recommend that you contact an attorney if you are charged with DUI or DWI or some other drunk-driving related charge. They recommend that you speak to an experienced DUI attorney as soon as possible to "protect your rights" and to determine if there are any "defenses available to you."

However, if you recorded a BAC level of 0.08 or greater at the time of your arrest, hiring an attorney just might be a waste of time and another expense in what is already going to be a very expensive journey.

What About Drugged Driving Per Se Laws?

Many states are passing new laws to address the growing problems of drugged driving. A few states have passed laws specifying exact limits for the presence of certain drugs in the system for someone to be guilty of drugged driving.

However, most states with drugged driving laws have passed zero-tolerance laws, meaning you can be found guilty of drugged driving if you have any detectable levels of certain drugs in your system.

Because tests for the presence of drugs in your system are not as cut-and-dried as tests for blood-alcohol content and there are so many factors that could affect the results—such as the length of time some drugs will remain in the system—getting an attorney for a drugged driving charge might be advisable. 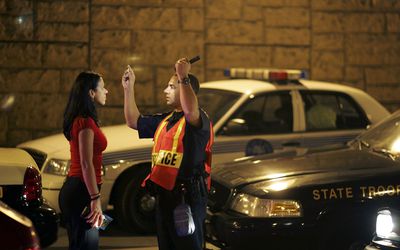 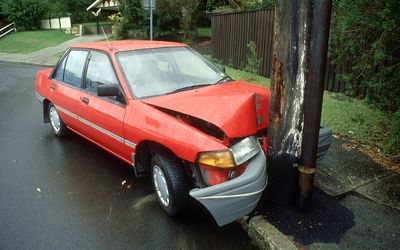 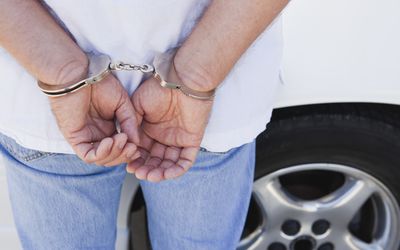 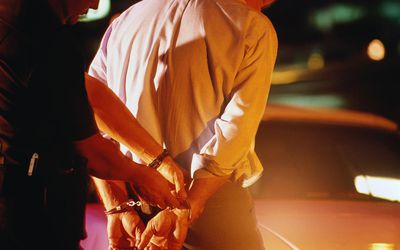 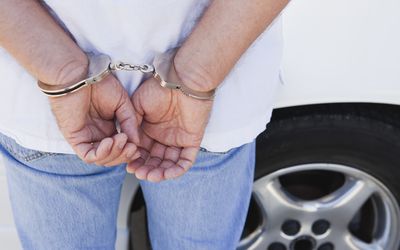 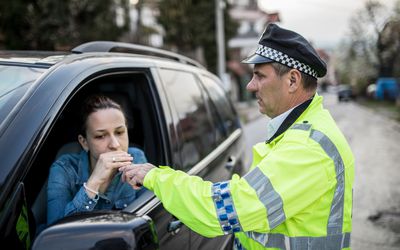 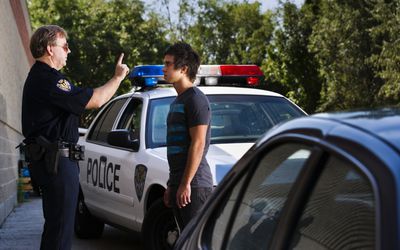 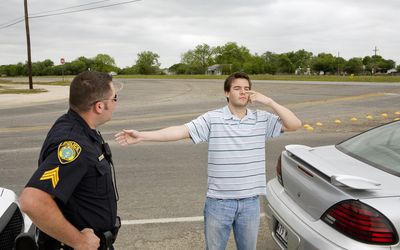 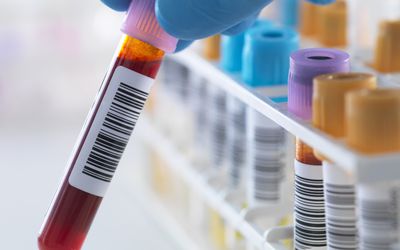 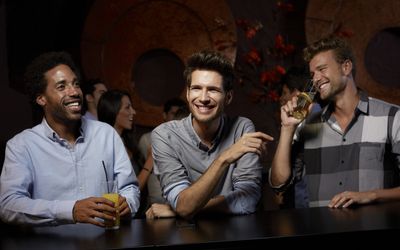 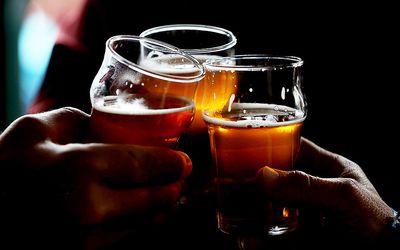 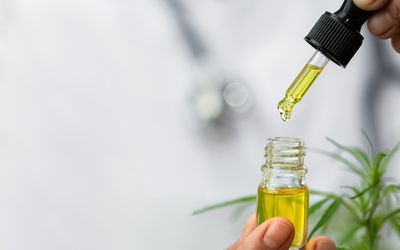