What Are Persecutory Delusions?

Persecutory delusions occur when someone believes others are out to harm them despite evidence to the contrary. It’s a type of paranoid thinking that can be part of several different mental illnesses.

While everyone may experience some false beliefs about people being "out to get them" at times, for people with persecutory delusions, their beliefs take a serious toll on their lives. Their delusions are usually a symptom of a mental illness that requires professional help.

People with mental illness may experience persecutory delusions. These delusions are most commonly associated with schizophrenia, but they also may appear during manic episodes of bipolar disorder or with severe depression with psychosis.

Persecutory delusions are one of the most common types of delusions.

Less common types of delusions include:

People with persecutory delusions believe that harm is going to occur and that other people intend for them to be harmed.

People experiencing persecutory delusions may say things such as:

People reporting persecutory delusions may also talk in vague terms by saying things like, "They're out to get to me," without being able to articulate who "they" are.

Sometimes, people with persecutory delusions report their concerns to the authorities. When nothing happens, they often grow suspicious that the authorities are somehow involved. They also grow frustrated when no one will help them. They may be confused about why friends and family members don't seem to share their concerns, or they may become angry that no one will take action.

There are several causes linked to psychosis, including childhood trauma as well as societal, genetic, and biological factors.

Here are six things most people with persecutory delusions have in common.

Treating the underlying anxiety has been found to be effective in reducing persecutory delusions. People who learn skills to reduce their worrying may be able to better manage their symptoms.

People who feel different, apart, inferior, and vulnerable are more likely to be paranoid. A 2012 study assessed 301 patients with psychosis three times over the course of a year. The researchers found that negative thoughts about one's self predicted the persistence of persecutory delusions.

Researchers also found that people with persecutory delusions were overly critical of themselves. Self-compassion has been found to reduce paranoid thoughts.

One study found that people with persecutory delusions tend to be high in interpersonal sensitivity, meaning that they feel vulnerable in the presence of others due to fear of criticism or rejection.

People with persecutory delusions also are more likely to interpret neutral events as containing hostility from others. Interpersonal sensitivity is also positively associated with higher levels of anxiety and depression.

What is Rejection Sensitivity?

People with persecutory delusions sometimes misinterpret external events. However, some research has found that this is only true when the person is experiencing an unsettled internal state.

Unexplained anxious arousal, feelings of depersonalization, or perceptual disturbances can cause a person to look for answers from the external environment. For example, a person who has experienced a negative life event or poor sleep may feel "off." Consequently, they may place blame on the environment for why they feel bad. Someone might think, "I feel anxious because someone is spying on me."

A 2012 study found that having insomnia increased the odds of developing paranoid ideation by threefold.﻿﻿ Poor sleep also has been found to be a predictor of the persistence of existing paranoia.

Insomnia is a treatable condition. Helping people improve the quantity and quality of sleep may be key to reducing persecutory delusions.

For example, people who jump to conclusions may assume a stranger who is holding up a phone is taking a picture of them. They also may believe that a group of people who are laughing must be laughing at them.

The study also found that people who jumped to conclusions had a poorer working memory of performance, lower IQ, lower intolerance of uncertainty, and lower levels of worry.

Treatment varies greatly depending on the type of mental illness someone is experiencing. Sometimes underlying issues, like insomnia or past trauma, must be addressed. At other times, reducing anxiety can be a helpful intervention.

Supporting a person who is experiencing persecutory delusions can be hard. You might have to spend a lot of time listening to them explain how they're being persecuted—even though there's no evidence that it’s true. Or, there may be times when they insist that you're out to get them too.

While you might be tempted to tell the person that they're delusional and their thoughts are irrational, your efforts may do more harm than good. A better approach is to focus on how your loved one is feeling. Say things like, "I know this is really stressful for you." Express concern by saying things like, "I notice you're overwhelmed."

Seek Support for Yourself

A support group could help you learn about the struggles, strategies, and resources other people in similar situations have found helpful. Whether the person experiencing persecutory delusions is your partner, sibling, parent, or child, consider seeking therapy for yourself also. A mental health professional can help you gain a better understanding of your loved one’s illness and the strategies that can help you cope.

Family therapy also can help you determine how to best respond to a person who is experiencing delusions. Knowing what to say and how to support someone can be very beneficial to their treatment.

If you or a loved one are struggling with persecutory delusions, contact the Substance Abuse and Mental Health Services Administration (SAMHSA) National Helpline at 1-800-662-4357 for information on support and treatment facilities in your area.

Watching someone you love experience persecutory delusions can be overwhelming at times. But with intervention and support, you can help your loved one and find ways to cope.

The Internal Experience of Schizophrenia
8 Sources
Verywell Mind uses only high-quality sources, including peer-reviewed studies, to support the facts within our articles. Read our editorial process to learn more about how we fact-check and keep our content accurate, reliable, and trustworthy.
Additional Reading 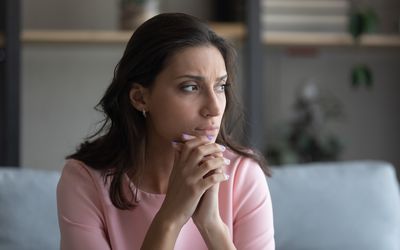 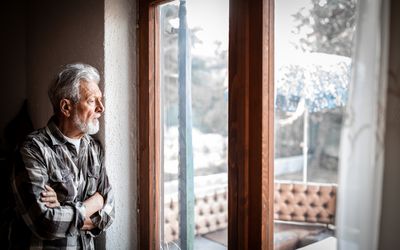 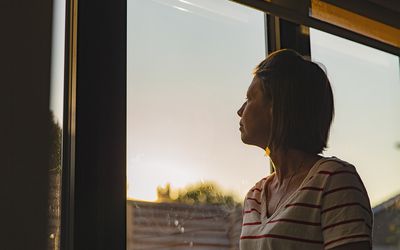 What Are Somatic Delusions? 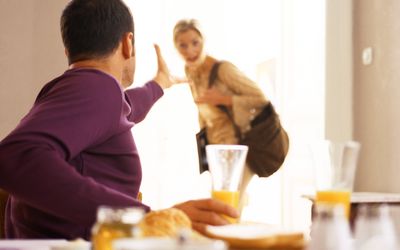 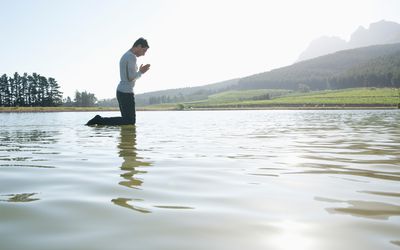 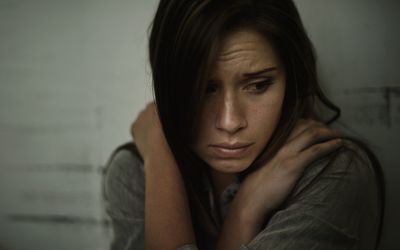 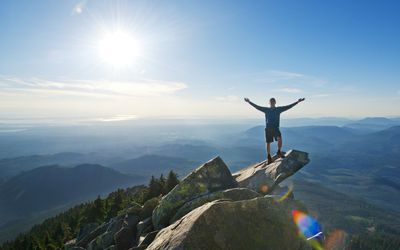