What Does Neurotypical Mean?

Neurotypical is a descriptor that refers to someone who has the brain functions, behaviors, and processing considered standard or typical. People who are neurotypical may have no idea that they are if the subject has never come up before.

You might be confused as to why the word neurotypical even needs to exist. Considering that it means that your brain performs in the way society expects it to, this might seem like something that doesn't need a name at all.

You'll have a clearer understanding of why the word neurotypical is important once you understand the concept of neurodiversity.

Neurodiversity is the idea that it's normal and acceptable for people to have brains that function differently from one another. Rather than thinking there is something wrong or problematic when some people don't operate similarly to others, neurodiversity embraces the differences in both brain function and behavioral traits as a natural element of how diverse the human population is. The term neurodiversity was coined by sociologist Judy Singer, who is autistic, in 1997.

Neurodiversity can be broken down into two main categories: people who are typical, and people who are neurodivergent. We've discussed that neurotypical means a person's brain functions in ways that are considered standard, so that should make it easier to understand what neurodivergence means.

Neurodivergence is the term for people whose brains function differently in one or more ways than is considered standard or typical. There are many different ways that neurodivergence manifests, ranging from very mild ways that most people would never notice to more obvious ways that lead to a person behaving differently than is standard in our society.

Whereas people who are neurodivergent were once considered abnormal or ill, much progress has been made to rework and change that thinking. Now, it's becoming understood that there are many different ways for brains to work, and neurodivergent people can lead full, happy lives when they aren't forced to fit inside a specific box.

The History of the Word Neurotypical

The idea of being neurotypical is believed to have arisen out of discussions within the autistic community, in the time after Judy Singer introduced the idea of neurodiversity. Initially, the word neurotypical only referred to people who were not autistic. As the concept of neurodiversity began to be embraced by more people than only the autistic population, the word broadened in definition to refer to anyone who is not neurodivergent.

How Do You Know If You're Neurotypical?

You're likely neurotypical if:

An ableist culture makes a neurodivergent person aware of how they differ from "the norm," whereas neurotypical people rarely consider the issue. That's because such a society is structured to help neurotypicals thrive. In contrast, neurodivergent people often can't flourish in educational, social, or employment settings that don't accommodate their differences.

The Impacts of Being Neurotypical

Being neurotypical is an identity that comes with a lot of privilege. These privileges are ones that those of us who fall under the neurotypical umbrella may rarely, if ever, think about. In a world that is set up for certain types of people to succeed, those people don't have much need to give thought to the ways that society is set up to help them succeed. Here are some of the privileges that being neurotypical entails.

In general, people who are neurotypical are able to navigate a standard educational system. They learn skills like speaking, reading, and writing at the prescribed times during childhood. They are able to keep up with their classmates, and graduate alongside them. Neurotypical people still have strengths and weaknesses, like anyone.

For example, a person might be good at math but have a difficult time with spelling, or excel at English but have a hard time learning a second language. Simple educational challenges are common, and don't mean that someone is neurodivergent, especially if they meet developmental and cognitive milestones at the expected ages.

What Does "Neurotypical" Mean?

Neurotypical people are usually able to socialize and form partnerships with others without much education needed. That means it comes naturally to them to interact with others, and things that may be required learning as a skill for some neurodivergent people, such as making eye contact, probably aren't part of their world.

Because neurotypical people usually have decent communication skills, they are generally able to get to know and befriend other people without too much difficulty.

Additionally, they are typically able to socialize in settings that neurodivergent people might find overwhelming in terms of stimulation, such as a loud bar or a music concert.

There are lots of social mores and folkways that a member of society must follow, and this holds especially true for jobs. How to speak to a boss, how to address coworkers, and how to perform one's own job duties are just a few of these examples.

Because neurotypical people navigate these issues without much challenge, they are usually able to fit in at places of employment without much education or effort. Although they likely don't even think about it much, fitting into a work culture requires specific brain functioning and processing.

Neurotypical people are usually able to fit in and to perform their job duties without much individual guidance.

How to Be An Ally to Neurodivergent People

If you've recently realized that you are neurotypical, you might be wondering how you can be an ally to people who aren't.

Here are a few other things you can do.

Let Neurodivergent People Speak For Themselves

If you have a neurodivergent person in your life, you may want to advocate for them. In theory, that's great! In practice, though, you need to be very careful. Allow neurodivergent people to speak for themselves.

If someone wants you to speak for them in a situation, discuss first what you will say, and ensure you are representing them and their viewpoints, not you and yours.

It's important to avoid ableist language, especially when that language frames neurodivergence in a negative light. For example, don't call someone "lame" or "crazy" when you mean that their idea is "silly" or "outlandish."

Also, avoid using neurodivergent diagnoses in jest. An example of this is to say, "I'm so OCD" when you talk about organizing your belongings. Instead, say what you really mean: "I'm highly organized, and I get very into organizing."

If you meet someone who is neurodivergent, you may be genuinely curious about their life experience. However, it can be incredibly invasive and taxing for someone to educate you. This is called emotional labor, and it is exhausting and emotionally draining for the people who are asked to perform it.

Instead, look up their diagnosis or diagnoses yourself, and make yourself available for discussion or conversation without any expectation that they will share with you about their condition(s).

It's also encouraged that you read articles written by neurodivergent people with the same diagnoses or watch their videos. This will help give you a better idea of what their lived experience is like.

Being neurotypical is a privilege you may have never known you had before reading this. Remember that people who are neurodivergent are not abnormal, or less smart than you; their brains work in ways we are still learning to understand, and they have just as much to offer as neurotypical people do.

Mental Illness Types, Symptoms, and Diagnosis
3 Sources
Verywell Mind uses only high-quality sources, including peer-reviewed studies, to support the facts within our articles. Read our editorial process to learn more about how we fact-check and keep our content accurate, reliable, and trustworthy. 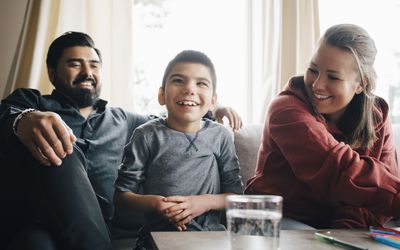 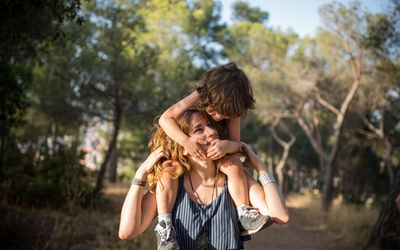 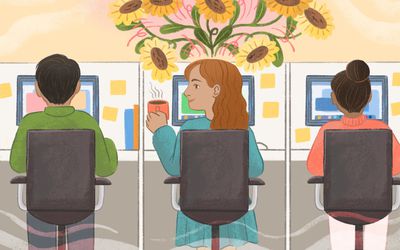 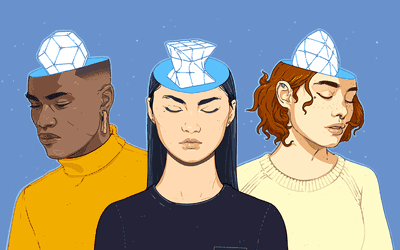 Awareness and Allyship: It's a New Day for Neurodiversity 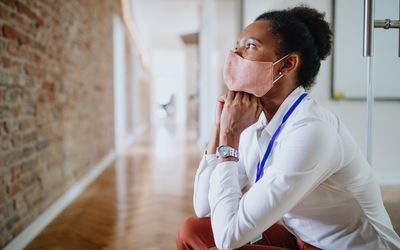 How Did the Pandemic Affect Neurodivergent Individuals? 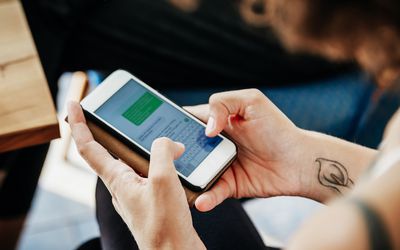 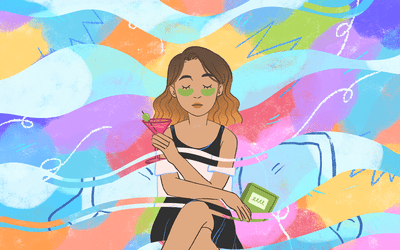