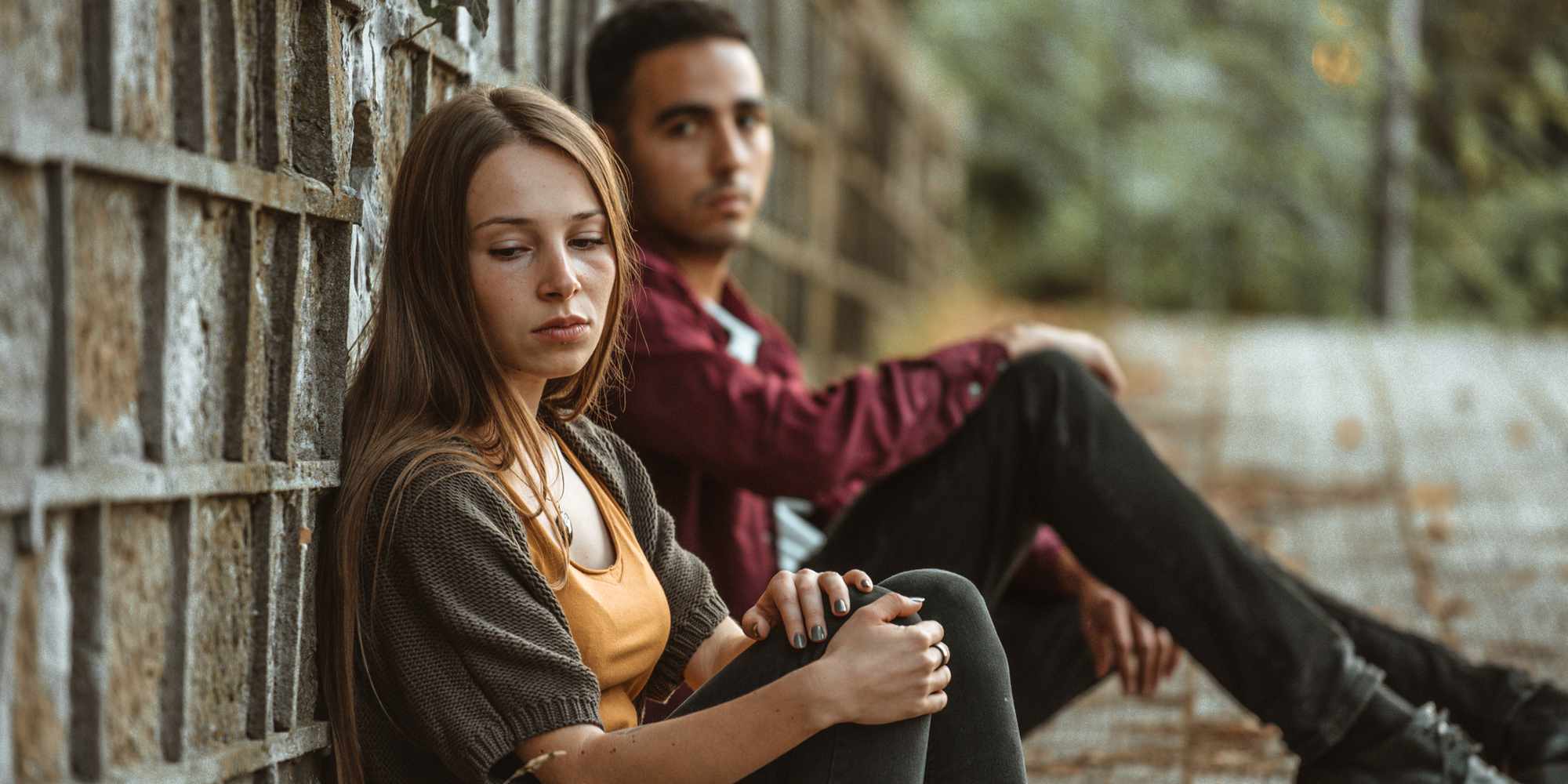 Infantilization is when an adult is being treated like a child, even though nothing about their mental, physical, social, or intellectual wellbeing requires such treatment. Oftentimes, parents are guilty of this to some degree as their children are growing up, particularly when they are teenagers and trying to forge their own path.

That said, infantilization can also happen in both friendships and romantic relationships, especially if someone is trying to demonstrate superiority. Verywell Mind spoke with Dr. Sherry Benton, a practicing therapist and founder of digital the mental health platform TAO Connect, to find out more about what infantilization looks like and what impacts it can have.

"Infantilizing is treating someone as less than they are," says Benton. "It is treating them as a child, a victim, and so forth."

In recent years, the impacts of infantilization have been studied in nursing homes and senior centers, as well as in regards to the care given to people diagnosed with autism or mental illnesses. If someone is infantilized, it can be harmful to their self-image and confidence.

What Are the Signs of Infantilization?

First off, it's important to reiterate that this doesn't happen only in parent-child relationships.

"This can happen in any relationship," says Benton. "Excessive neediness can be a sign. Additionally, one person in the relationship can gaslight and leave the other feeling inadequate and incompetent."

If you feel like you are infantilizing someone, Benton urges you to "recognize that you are hurting the other person and preventing them from growing." When you find yourself doing any of the things listed above, she encourages you to step back, offer your support and allow the person to make their own decisions.

What Are the Causes?

People can infantilize others for lots of reasons. In parent-child situations, it unfortunately often starts early.

"This is something that can start in childhood and last through adulthood," says Benton. "Sometimes, overly controlling parents can leave a child doubting themselves and unable to make decisions and take care of themselves in the long-term."

"Infantilization can be a way to maintain power over someone and prevent them from being a functioning adult," says Benton.

This may even be borne of the best intentions of not wanting to see your child get hurt, but it can cause children to doubt their own decision-making skills for years to come. If you are a parent, take note of your child's ability to make decisions and work on supporting them when they come to you instead of taking over entirely.

While infantilization in romantic relationships or friendships can become a way for one person to control another by causing them to doubt themselves, Benton explains another viewpoint as well.

"Conversely, soliciting this treatment from someone is a way to appear helpless and control someone by letting them believe we can’t take care of ourselves," says Benton.

Consider if you are infantilizing yourself in order to manipulate someone into helping you. In addition to being transparent about this with your partner, seek out a therapist who can help you identify the underlying reasons for your desire for control.

Is There Manipulation in Your Marriage?

The Effects of Infantilization

The effects of infantilization can often be seen years after the dysfunctional relationship has ended. While people may have been infantilized by different figures in their lives, many of the effects are the same:

While not everyone who has been infantilized experiences all of these issues, it's important to recognize the potential impacts of this treatment.

The simple answer is to gain control. For parents, they may have good intentions in that they want the best for their child. This can be damaging when it gets to the point of not allowing children to make their own decisions.

In romantic relationships, people who infantilize have the same goal of maintaining a sense of power in the relationship.

If you find yourself seeking control by infantilizing others, seek out a therapist who can work with you to recognize the actions and statements wherein you're perpetuating this behavior.

How to Take Action Against Being Infantilized

Not only can infantilization be harmful for someone's self confidence, it can also cause long-term mental health setbacks. For someone that is being infantilized, the hardest part about dealing with it can be recognizing that it's happening in the first place. "Often, it has been going on long enough to feel normal," says Benton.

Benton suggests seeking out a therapist or counselor to talk to about the things that are concerning. If it's coming from a parent, she also recommends family therapy.

Many therapists work with their patients to recognize statements or actions that are infantilizing. Once people recognize them, it's much easier to call them out and address them. Therapists can also work with you on effective responses and reactions.

If you are dealing with being infantilized, it can be understandably frustrating. Know that this is is a line of thinking that you can work through in therapy.

For those that are worried that they are infantilizing someone, work to understand when you're saying or doing things that actively take away someone else's power. Find a therapist who can work with you to recognize these actions.

In both situations, you are more than capable of taking control and making healthy decisions for your own life.

5 Sources
Verywell Mind uses only high-quality sources, including peer-reviewed studies, to support the facts within our articles. Read our editorial process to learn more about how we fact-check and keep our content accurate, reliable, and trustworthy.
Speak to a Therapist for Relationships
×
The offers that appear in this table are from partnerships from which Verywell Mind receives compensation.
Related Articles