Paranoia is a pattern of thinking that involves intense, irrational distrust and suspicion. It can range from mild feelings of discomfort, nervousness, or unease about a situation or person to intense, distressing thoughts that could put your mental well-being at risk.

It's not uncommon for people to experience slight bouts of paranoia from time to time. But for people with mental illnesses such as bipolar disorder, schizophrenia, and paranoid personality disorder, the experience of paranoia can be persistent and extremely unpleasant—even dangerous.

While most people have some paranoid thoughts on occasion, the term "paranoia" refers to a more persistent state of constant, irrational, and unfounded distrust.

Signs and Symptoms of Paranoia

How do you know if you or someone you love might have paranoia? Here are some signs to watch for:

Paranoia manifests differently for everyone, but common themes include:

Paranoia isn't actually a diagnosis in and of itself. Instead, it is often a symptom of (or diagnostic criteria for) another underlying health issue that is either physical or mental in nature.

Getting to the root cause of paranoia generally begins with a healthcare provider collecting medical history information. They may also perform a physical exam and order lab tests to rule out any medical conditions that might be causing this symptom.

Alzheimer's disease, dementia, Parkinson's, epilepsy, stroke, and brain cancer can all affect cognitive function. Testing to see if any of these exist can help a practitioner determine whether paranoia is a result of one of them or something else.

If no underlying medical cause is detected, someone with paranoia might be referred to a psychiatrist. A psychiatrist will ask questions about the person's thoughts and experiences. They may also do a psychological evaluation to help better understand the individual's symptoms and mental status.

The exact cause of paranoia isn't clear. But some of the factors associated with paranoid thoughts or feelings include:

Paranoia can emerge in people with borderline personality disorder (BPD). In contrast to many other conditions where paranoia is a fixed or continuous symptom, BPD-related paranoia is usually more transient and occurs when stress levels are higher.

Paranoia can be a symptom or sign of a psychotic disorder, such as schizophrenia or schizoaffective disorder. Paranoia or paranoid delusions are just one type of psychotic symptom. Other symptoms of psychosis include:

Treatment for paranoia depends on the severity of the symptoms as well as the underlying cause. Your healthcare provider or mental health provider may recommend medication, psychotherapy, or—most frequently—a combination of the two.

Antipsychotic medication may be prescribed, particularly if you have an underlying psychiatric condition such as schizophrenia or bipolar disorder. Other medications that might be used to treat your symptoms include antidepressants, mood stabilizers, and anti-anxiety drugs.

Psychotherapy can help people with paranoia develop better coping and communication skills. It can also sometimes help the person "reality test" aspects of their beliefs.

Through therapy, people who are experiencing paranoia can also potentially learn to develop greater trust in others, find ways to manage and express their emotions in more adaptive ways, and improve their self-esteem and confidence.

Researchers are also beginning to explore the use of digital treatment options for people with paranoia. Among those being considered are:

SlowMo is a newer option that offers digitally delivered face-to-face therapy sessions. It was created to help reduce paranoia in people with psychosis. A 2021 study involving 361 participants showed benefits after using SlowMo, though more research is needed to understand its effects.

If you're experiencing paranoia, it's crucial that you discuss these feelings with your healthcare provider or psychiatrist. If you've already been diagnosed with another mental health condition, the emergence of paranoid delusional thinking may be a sign that your treatment or medications need to change.

Let your mental health care team know if you are having these symptoms so they can help keep you safe and ensure that you get the right kind of care.

Not only are symptoms of paranoia distressing, but they can seriously disrupt your activities at home, work, or school and negatively impact your social life and relationships.

Finding the most effective means to manage your symptoms may take time, but don't lose hope. There are resources and support that can help you learn to better manage paranoid thinking and other aspects of living with bipolar disorder or another mental illness.

If you or a loved one are struggling with paranoia, contact the Substance Abuse and Mental Health Services Administration (SAMHSA) National Helpline at 1-800-662-4357 for information on support and treatment facilities in your area. 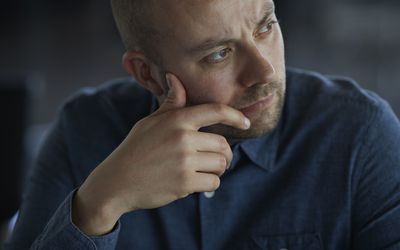 I Think I'm Paranoid: What to Do If You Feel This Way 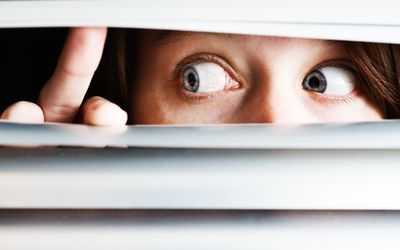 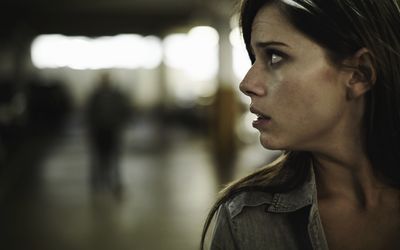 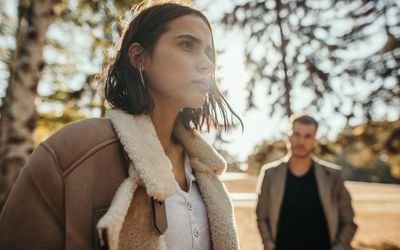 What Is Paranoid Ideation? 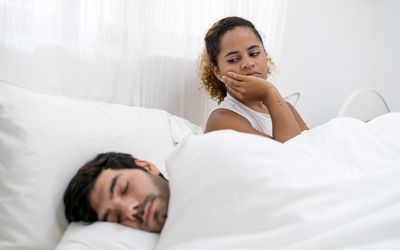 How to Feel Less Paranoid in a Relationship