Pica is the repeated eating of items that are not considered edible. It is a type of Feeding and Eating Disorder. It can be serious and potentially life-threatening.

Pica must be distinguished from the persistent consumption of other unusual substances, such as cornstarch and uncooked rice or pasta, which are nutritive substances, and ice, which is commonly consumed in beverages.

Who Does Pica Affect?

Although the onset of pica can occur at any age, it most commonly emerges during childhood. Pica appears to be more common among pregnant women and children with developmental and intellectual disabilities. It often occurs along with other disorders such as autism spectrum disorder, obsessive-compulsive disorder, and attention-deficit/hyperactivity disorder.

There is limited research on pica. It is believed to be rare among healthy children in the US. Less than 10% of US children older than 12 years of age meet diagnostic criteria for pica. One study reported a high prevalence of pica among children in treatment for sickle cell anemia and another study showed high rates among school-aged children in Africa.

The practice of eating dirt is culturally sanctioned in some African countries and may continue among African-Americans as a culturally normative practice based on their heritage.

Data show that pica is more prevalent among African and African American females who are pregnant. The eating of dirt by African-American women may be considered a cultural practice. It may be a learned behavior that provides social and psychological benefits. When pica behavior is a culturally-supported practice, it would not be diagnosed as a mental disorder.

According to the Diagnostic and Statistical Manual of Mental Disorders (DSM-5), four criteria are required for a diagnosis of pica:

In previous editions of the DSM, Pica was in the “Disorders Usually First Diagnosed in Infancy, Childhood, or Adolescence.” In the current edition, it was moved into the new combined section, “Feeding and Eating Disorders.” This change reflects the fact that pica can occur in adults as well as children.

If a non-nutritive substance is eaten to suppress appetite in an individual with anorexia nervosa, a diagnosis of pica would not be made. Some people with avoidant/restrictive food intake disorder (ARFID), especially those whose selective eating is based on the sensory aspects of food may also have pica.

These individuals are very sensitive to texture and may seek out nonnutritive substances with a preferred texture. Pica can also occur with nonsuicidal self-harm in cases in which foreign objects are swallowed.

What Non-Food Substances are Consumed and Why?

The motivation to consume these nonfood substances varies across individuals with pica. Some individuals report a compulsion to eat particular substances and may report a craving due to taste or consistency. Others report a need for oral stimulation. Still others describe pica as a form of self-soothing behavior when arousal reaches a particular level.

Due to extremely limited research on pica, risk factors are not well-understood. One popular theory is that mineral deficiencies, in particular iron deficiency, can cause pica and that pica is the behavioral response to the deficiency.

Much of the evidence comes from case reports that showed a cessation of the behavior after correction of the deficiency. Some have proposed that pica may develop in response to stress on top of a dietary deficiency.

Pica can be associated with significant medical risks depending on the substances ingested and how severe the behavior is.

Heavy metals such as lead, mercury (from paper), zinc, and copper can be toxic. Pica can lead to masses of consumed matter in the stomach and gastrointestinal tract, blockages in the intestines, and tears requiring surgery.

There is no widely-accepted treatment for pica. Current interventions to address pica include surgery as well as nutritional, pharmacological, and behavioral treatments. Surgical interventions may be required when items ingested have caused damage to the body, but they do not address the underlying symptoms.

Nutritional supplements such as iron have been used for treatment when underlying nutritional deficiencies or excesses have been identified. Various medications have been tried although there are no conclusive studies on their use. There are limited studies of behavioral interventions for pica.

Interventions that seem most likely to be successful in treating pica in children are combination treatments that include reinforcement procedures such as contingent reinforcement and discrimination training.

Punishment procedures should only be considered when all other interventions have been insufficient and there is a significant risk from continued pica behaviors.

For adults with pica, cognitive behavioral therapy (CBT) may be a useful technique. Such treatment may focus on helping the person to change their thoughts about eating the nonfood item and changing the behavior and replacing it with another coping strategy.

If you or someone you know shows signs and symptoms of pica, it is important to reach out for help from a medical professional. 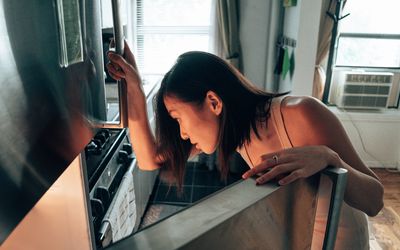 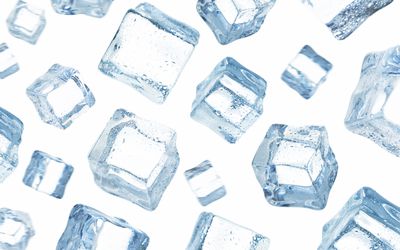 What Does It Mean if You Are Craving Ice? 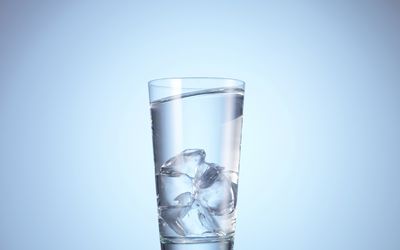 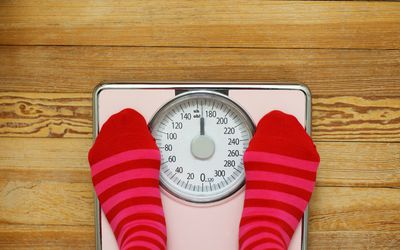 Causes and Risk Factors of Anorexia