Random assignment refers to the use of chance procedures in psychology experiments to ensure that each participant has the same opportunity to be assigned to any given group. Study participants are randomly assigned to different groups, such as the experimental group or treatment group.

Random assignment might involve tactics such as flipping a coin, drawing names out of a hat, rolling dice, or assigning random numbers to participants.

Once researchers have formulated a hypothesis, conducted background research, and chosen an experimental design, it is time to find participants for their experiment. How exactly do researchers decide who will be part of an experiment? As mentioned previously, this is often accomplished through something known as random selection.

What Is a Dependent Variable

In order to generalize the results of an experiment to a larger group, it is important to choose a sample that is representative of the qualities found in that population. For example, if the total population is 51% female and 49% male, then the sample should reflect those same percentages.

Choosing a representative sample is often accomplished by randomly picking people from the population to be participants in a study. Random selection means that everyone in the group stands an equal chance of being chosen.﻿﻿ Once a pool of participants has been selected, it is time to assign them into groups.

By randomly assigning the participants into groups, the experimenters can be fairly sure that each group will be the same before the independent variable is applied.

Random assignment increases the likelihood that the two groups are the same at the outset. That way any changes that result from the application of the independent variable can be assumed to be the result of the treatment of interest.﻿﻿

Imagine that a researcher is interested in learning whether or not drinking caffeinated beverages prior to an exam will improve test performance. After randomly selecting a pool of participants, each person is randomly assigned to either the control group or the experimental group.

The participants in the control group consume a placebo drink prior to the exam that does not contain any caffeine. Those in the experimental group, on the other hand, consume a caffeinated beverage before taking the test.

Participants in both groups then take the test, and the researcher compares the results to determine if the caffeinated beverage had any impact on test performance.

Random assignment plays an important role in the psychology research process. Not only does this process help eliminate possible sources of bias,﻿﻿ but it also makes it easier to generalize the results of a tested sample population to a larger population.

Random assignment helps ensure that members of each group in the experiment are the same, which means that the groups are also likely more representative of what is present in the larger population. Through the use of this technique, psychology researchers are able to study complex phenomena and contribute to our understanding of the human mind and behavior.

Wait List Control Groups in Psychology Experiments
2 Sources
Verywell Mind uses only high-quality sources, including peer-reviewed studies, to support the facts within our articles. Read our editorial process to learn more about how we fact-check and keep our content accurate, reliable, and trustworthy.
Additional Reading 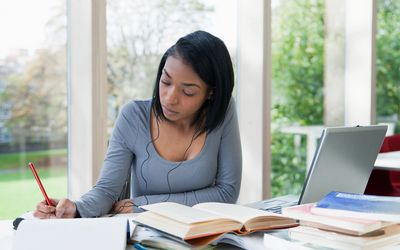 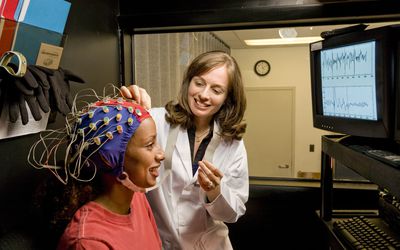 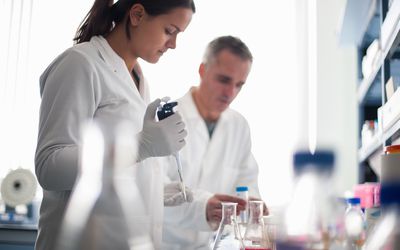 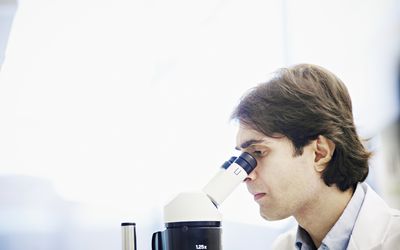 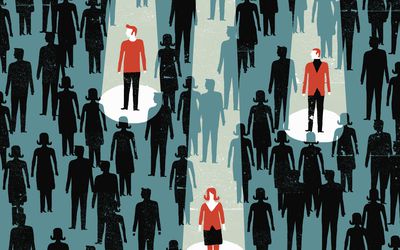