What Is Rape Trauma Syndrome?

What Is Rape Trauma Syndrome?

Rape trauma syndrome (RTS) is a form of post-traumatic stress disorder (PTSD). It is the specific version of PTSD that occurs after sexual assault. RTS is most commonly associated with rape, but other forms of sexual assault, such as attempted rape, can also lead to RTS.

While it is considered more of an emotional and psychological condition than it is a physical one, Rape trauma is regarded as a syndrome because there are standard and consistent behaviors, thoughts, and feelings that occur consistently in victims of sexual assault.

Victims of sexual assault may experience one, some, or all of RTS symptoms, and they may experience them for months or years after the rape or assault.

The term rape trauma syndrome was coined by nurse Anna Wolbert Burgess and sociologist Lynda Lytle Holmstrom in 1974. Read on to learn more about RTS, its stages, and causes. Also, learn about treatment options.

RTS is generally broken down into three stages, based on the physical occurrence of the sexual assault. Below are the three stages of it:

The acute stage of RTS occurs in the moments, days, and weeks after sexual assault. The Rape Abuse and Incest National Network says that victims fall into one of three categories during this stage.

After the initial, or acute phase, the next linear stage of RTS is the Outward Adjustment stage. During this stage, which can last anywhere from weeks to months, or even longer, the sexual assault victim does not appear to be as traumatized and shaken as they were during the acute phase that immediately followed the assault.

Even though a person may appear to be OK and moving on with life, this second phase of RTS makes clear that quite often, that appearance is not true.

People in this stage may try to rationalize or justify the assault, act like it wasn't a big deal, refuse to discuss it, or engage in extreme activities like moving away or changing relationships.

Regardless of the coping technique, people moving through this phase are often still incredibly traumatized.

The third and final stage of RTS is when the victim has come to terms with the fact that the sexual assault occurred and does their best to move on from it.

They may never forgive their assailant or feel entirely comfortable sexually again, but they make a concerted effort to move forward with their life regardless. Unfortunately, this phase is indefinite, and some people may experience a relapse into one of the two previous stages.

There is no single human response to any occurrence, but RTS clarifies that there are common patterns. For example, in the case of sexual assault, there are a set of feelings, thoughts, and behaviors that occur in the days, weeks, and months following the traumatic event.

These are the most known exhibited symptoms of RTS:

RTS is a specific form of PTSD, with a particular set of behaviors and psychological impacts caused by sexual assault. Victims of sexual assault might experience RTS even if they were assaulted in a way different from the exact definition of rape, which, by law, must involve penetration.

You can experience RTS if you were the victim of sexual assault that does not exactly fit the FBI definition. RTS can occur whether you knew your assailant as an acquaintance, if they were a loved one, or if they were a complete stranger. It can happen whether the event was hours-long or barely a minute. It can happen whether the event was in your home, the assailant's home, or in public.

How Do you Know If You Have It?

The set of behaviors, thoughts, and feelings called RTS is the most frequent and expected response to rape, but if you reacted differently than any of the above list of symptoms, that doesn't mean you didn't move through RTS.

You may have processed it differently because all brains are different. If you were raped or otherwise assaulted sexually, it is very likely that you experienced, or continue to experience, RTS.

The trauma of rape and sexual assault can seem never-ending. Many victims feel that their lives are forever changed from it happening.

Fortunately, there are steps you can take if you are experiencing RTS. Though no action can erase the event from your mind, seeking help can assist you in moving on from the assault and living a full, happy life again.

Reach Out to Loved Ones

There is no need to experience this alone and no benefit to doing so, either. Tell someone in your world what happened, and let them help you find a professional crisis counselor.

Even if you know that you aren't alone in going through this, joining a support group can enable you to feel and understand that on a deeper level. Support groups for sexual assault survivors exist in most major cities and online.

Any form of therapy can help us move on from difficult times, but in this situation, you will be best suited for treatment if you find a trauma therapist who knows how to work with victims of assault. There are numerous subtypes of this therapy category, and you may need to experiment to find the best fit for you.

RTS may be an overwhelming experience, and it can feel indefinite when you are in the first stages of it. By taking one of the suggested treatment steps, you can move along on the path to healing.

If you are a survivor of sexual assault, you can contact the RAINN National Sexual Assault Hotline at 1-800-656-4673 to receive confidential support from a trained staff member at a local RAINN affiliate. 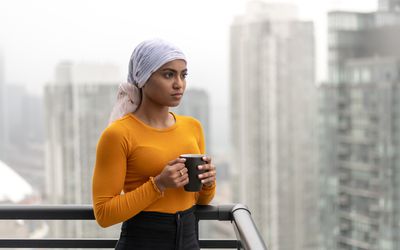 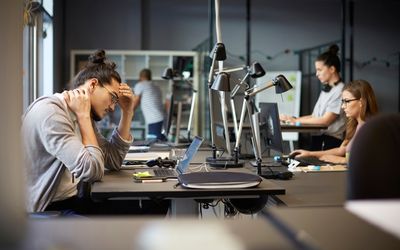 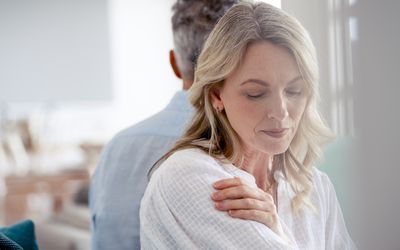 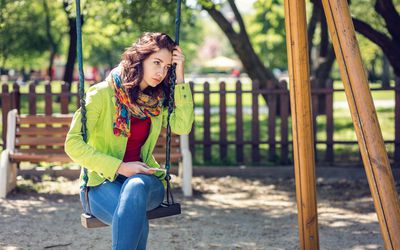 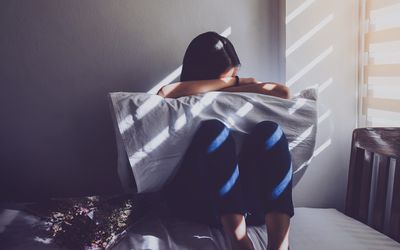 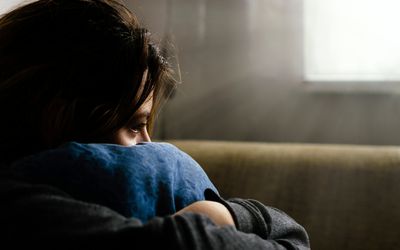 How to Tell Someone You Were Sexually Assaulted 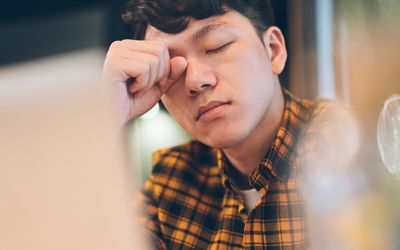 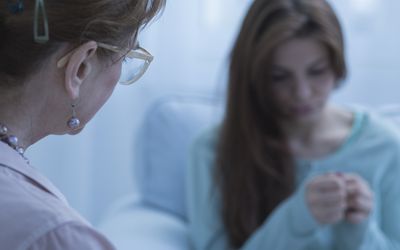 What to Do if You Were Raped