Self-concept is the image we have of ourselves. It is influenced by many forces, including our interaction with important people in our lives. Learn more about self-concept, including whether it can be changed and a few theories related to self-identity and self-perception.

Self-concept is how we perceive our behaviors, abilities, and unique characteristics. For example, beliefs such as "I am a good friend" or "I am a kind person" are part of an overall self-concept.

Other examples of self-concept include:

Our self-perception is important because it affects our motivations, attitudes, and behaviors. It also affects how we feel about the person we think we are, including whether we are competent or have self-worth.

Self-concept tends to be more malleable when we're younger and still going through self-discovery and identity formation. As we age and learn who we are and what's important to us, these self-perceptions become much more detailed and organized.

At its most basic, self-concept is a collection of beliefs one holds about oneself and the responses of others. It embodies the answer to the question: "Who am I?" If you want to find your self-concept, list things that describe you as an individual. What are your traits? What do you like? How do you feel about yourself?

Humanist psychologist Carl Rogers believed that self-concept is made up of three different parts:

Rogers believed that incongruence has its earliest roots in childhood. When parents place conditions on their affection for their children (only expressing love if children "earn it" through certain behaviors and living up to the parents' expectations), children begin to distort the memories of experiences that leave them feeling unworthy of their parents' love.

Unconditional love, on the other hand, helps to foster congruence. Children who experience such love—also referred to as family love—feel no need to continually distort their memories in order to believe that other people will love and accept them as they are.

Self-concept develops, in part, through our interaction with others. In addition to family members and close friends, other people in our lives can contribute to our self-identity.

Self-concept can also be developed through the stories we hear. As an example, one study found that female readers who were "deeply transported" into a story about a leading character with a traditional gender role had a more feminist self-concept than those who weren't as moved by the story.

The media plays a role in self-concept development as well—both mass media and social media. When these media promote certain ideals, we're more likely to make those ideals our own. And the more often these ideals are presented, the more they affect our self-identity and self-perception.

Can Self-Concept Be Changed?

Self-concept is not static, meaning that it can change. Our environment plays a role in this process. Places that hold a lot of meaning to us actively contribute to our future self-concept through both the way we relate these environments to ourselves and how society relates to them.

Self-concept can also change based on the people with whom we interact. This is particularly true with regard to individuals in our lives who are in leadership roles. They can impact the collective self (the self in social groups) and the relational self (the self in relationships).

In some cases, a medical diagnosis can change self-concept by helping people understand why they feel the way they do—such as someone receiving an autism diagnosis later in life, finally providing clarity as to why they feel different.

Hosted by Editor-in-Chief and therapist Amy Morin, LCSW, this episode of The Verywell Mind Podcast shares how you can be kinder to yourself.

As with many topics within psychology, a number of other theorists have proposed different ways of thinking about self-concept.

This theory states that our social identity influences our self-concept, thus affecting our emotions and behaviors. If we're playing sports, for instance, and our team loses a game, we might feel sad for the team (emotion) or act out against the winning team (behavior).

Psychologist Bruce A. Bracken had a slightly different theory and believed that self-concept was multidimensional, consisting of six independent traits:

In 1992, Bracken developed the Multidimensional Self-Concept Scale, a comprehensive assessment that evaluates each of these six elements of self-concept in children and adolescents.

16 Sources
Verywell Mind uses only high-quality sources, including peer-reviewed studies, to support the facts within our articles. Read our editorial process to learn more about how we fact-check and keep our content accurate, reliable, and trustworthy.
Additional Reading 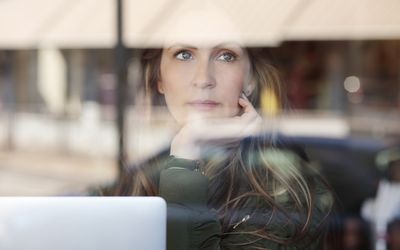 What Is a Self-Schema? 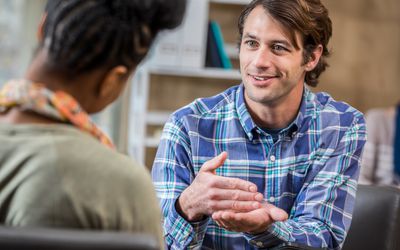 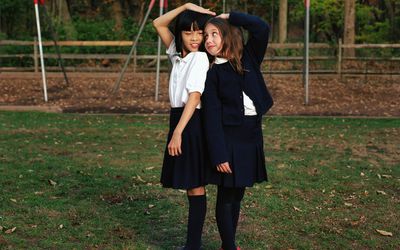 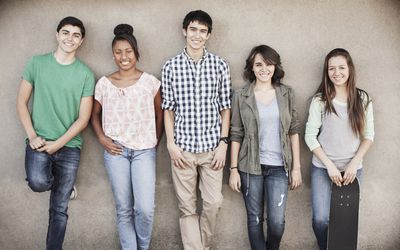 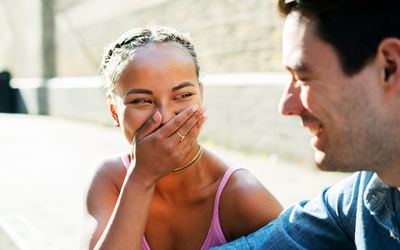 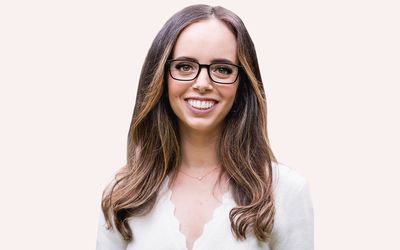 Unlinking Your Self-Worth From Your Work