Short-term memory is the capacity to store a small amount of information in the mind and keep it readily available for a short period of time. It is also known as primary or active memory.

For example, you might have a harder time remembering someone's name if you're in a crowded, noisy room, or if you were thinking of what to say to the person rather than paying attention to their name.

While many short-term memories are quickly forgotten, attending to this information allows it to continue the next stage—long-term memory.

The amount of information that can be stored in short-term memory can vary. In 1956, in an influential paper titled "The Magical Number Seven, Plus or Minus Two," psychologist George Miller suggested that people can store between five and nine items in short-term memory.

More recent research suggests that people are capable of storing approximately four chunks or pieces of information in short-term memory.

For example, imagine that you are trying to remember a phone number. The other person rattles off the 10-digit phone number, and you make a quick mental note. Moments later you realize that you have already forgotten the number. Without rehearsing or continuing to repeat the number until it is committed to memory, the information is quickly lost from short-term memory.

Some researchers argue that working memory and short-term memory significantly overlap, and may even be the same thing. The distinction is that working memory refers to the ability to use, manipulate, and apply memory for a period of time (for example, recalling a set of instructions as you complete a task), while short-term memory refers only to the temporary storage of information in memory.

The Baddeley-Hitch model of working memory suggests that there are two components of working memory: a place where you store visual and spatial information (visuospatial scratchpad), and a place where you record auditory information (phonological loop). In addition, the model suggests there is a "central executive" that controls and mediates these two components as well as processes information, directs attention, sets goals, and makes decisions.

Memory researchers often use what is referred to as the three-store model to conceptualize human memory. This model suggests that memory consists of three basic stores—sensory, short-term, and long-term—and that each of these can be distinguished based on storage capacity and duration.

The classic model, known as the Atkinson-Shiffrin model or multi-modal model, suggested that all short-term memories were automatically placed in long-term memory after a certain amount of time.

More recently, researchers have proposed that some mental editing takes place and that only particular memories are selected for long-term retention. Factors such as time and interference can affect how information in encoded in memory.

Some researchers, however, dispute the idea that there are separate stores for short-term and long-term memories at all.

Maintenance rehearsal (or rehearsal) can help move memories from short-term to long-term memory. For example, you might use this approach when studying materials for an exam. Instead of just reviewing the information once or twice, you might go over your notes repeatedly until the critical information is committed to memory.

Chunking is one memorization technique that can facilitate the transfer of information into long-term memory. This approach involves organizing information into more easily learned groups, phrases, words, or numbers.

Another mnemonic strategy, which dates back to around 500 BCE, is the method of loci. The method of loci involves mentally placing the items you are trying to learn or remember around a room—such as on the sofa, next to a plant, or on the window seat. To trigger your memory, you then visualize yourself going to each location, triggering your recall for that information.

Memory consolidation is the process in which the brain converts short-term memories into long-term ones. Rehearsing or recalling information over and over again creates structural changes in the brain that strengthen neural networks. The repeated firing of two neurons makes it more likely that they will repeat that firing again in the future.

How Consolidation Turns Short-Term Memories Into Long-Term Ones

For most of us, it's pretty common to occasionally experience an episode of memory loss. We may miss a monthly payment, forget the date, lose our keys, or have trouble finding the right word to use from time to time.

If you feel like you're constantly forgetting things, it can be irritating, frustrating, and frightening. Short-term memory loss may even make you worried that your brain is too reliant on devices like your smartphone rather than your memory to recall information.

However, mild memory loss doesn't always indicate a problem, and certain memory changes are a normal part of aging. Short-term memory loss can also be caused by other, non-permanent factors, including:

If you are concerned about memory lapses or any other brain changes, talk to your healthcare provider. They can give you a thorough exam to determine what might be causing your symptoms and recommend lifestyle changes, strategies, or treatments to improve your short-term memory.

Short-term memory plays a vital role in shaping our ability to function in the world around us, but it is limited in terms of both capacity and duration. Disease and injury as well as increasing reliance on smartphones can also have an influence on the ability to store short-term memories. As researchers continue to learn more about factors that influence memory, new ways of enhancing and protecting short-term memory may emerge.

Proven Techniques to Improve Your Memory 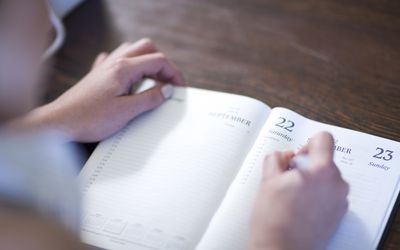 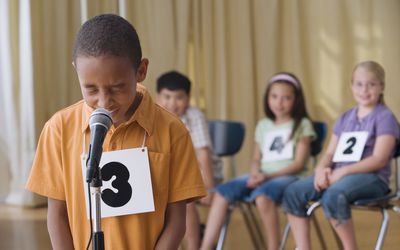 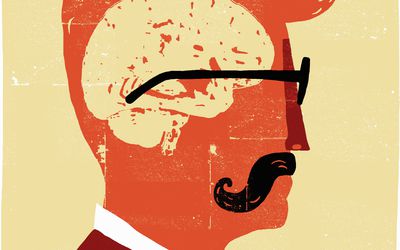 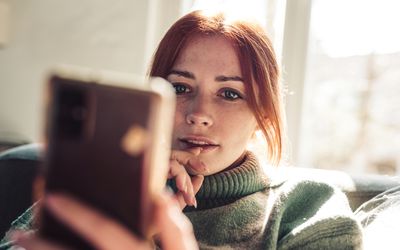 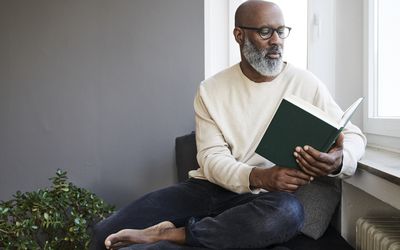 Put Your Short-Term Memory to the Test