The somatic nervous system carries motor and sensory signals to and from the central nervous system (CNS). Because of this bodily system, we are able to control our physical movements and process four of the five senses—smell, sound, taste, and touch.

The somatic nerves that extend from the brain are known as cranial nerves and are located on the back of the head and neck. There are 12 pairs of cranial nerves in total, each of which splits to carry signals between both sides of the brain and body. These nerves are often involved in neuromuscular disorders.

The somatic nerves that extend from the spinal column are known as spinal nerves. There are 31 pairs of spinal nerves. Eight come from the cervical portion of the spine, 12 are in the thoracic region, both the lumbar and sacral regions have five spinal nerves, and one is near the tailbone. A disease or injury in any of these areas can result in a loss of sensation and function below that area.

If you're wondering what the somatic system does, it has two basic functions:

The somatic nervous system is not involved in the processing of sight as this sense is controlled directly by the brain.

How exactly does this complex system work? Answering this question requires a closer look at its key parts.

Parts of the Somatic Nervous System

The term somatic is drawn from the Greek word soma, which means "body." This is appropriate considering that it is this system that transmits information back and forth between the CNS and the rest of the body.

The neurons that make up the somatic nervous system project outward from the CNS and connect directly to the muscles of the body. They carry signals from muscles and sensory organs back to the central nervous system.

The body of the neuron is located in the CNS and the axon (a portion of the neuron that carries nerve impulses away from the cell body) projects and terminates in the skin, sensory organs, or muscles.

Other components of the somatic nervous system include:

In addition to controlling voluntary muscle movements, the somatic nervous system is also associated with involuntary movements known as reflexes (or reflex actions). These reflexes are controlled by a neural pathway known as a reflex arc.

Reflex arcs include sensory nerves that carry signals to the spinal cord, often connect with interneurons there, then immediately transmit signals down the motor neurons to the muscles that triggered the reflex.

During a reflex, muscles move involuntarily without input from the brain; you don’t have to think about doing these things. This occurs when a nerve pathway connects directly to the spinal cord. Examples of reflex actions include:

Reflex arcs that impact the organs are called autonomic reflex arcs while those that affect the muscles are referred to as somatic reflex arcs.

The somatic and autonomic nervous systems are both parts of the peripheral nervous system, which allows the brain and spinal cord to receive and send information to other areas of the body. However, they have different functions.

The somatic nervous system connects the central nervous system with the body's muscles and skin. Its primary function is to control voluntary movements and reflex arcs, while also helping us process the senses of touch, sound, taste, and smell.

An example of a somatic system function is if you are out for a jog in the park one brisk winter morning and as you run, you step on a patch of slick ice. Once your foot starts to slip, your somatic nervous system carries a message to the muscles in your legs, enabling you to catch yourself and avoid a fall.

In comparison, the autonomic nervous system connects the CNS with visceral organs (heart, stomach, etc.) This system regulates a variety of involuntary body processes, some of which include heartbeat, blood flow, breathing, body temperature, and emotion response.

Diseases of the Somatic Nervous System

Peripheral neuropathy leads to nerve damage, resulting in numbness, weakness, and pain, often in the hands and feet. This damage can be caused by physical injury or trauma, diabetes, blood or vein issues, autoimmune diseases, and more.

Other somatic nervous system diseases include:

Several additional factors can ultimately lead to damage to the somatic nervous system, thus impacting its function. Among them are certain medications, exposure to toxins, and infections such as shingles, Lyme disease, and HIV.

The symptoms experienced with a somatic nervous system issue can vary depending on whether the damage is to the motor nerves (which control movement) or sensory nerves (which affect the senses).

Signs of motor nerve damage include:

If there is damage to the sensory system, the following symptoms may exist:

If you suspect that you may have a somatic nervous system issue, your healthcare provider can help determine whether an issue exists and/or refer you to a specialist in the neurology field for diagnosis and treatment.

While diseases that impact the somatic nervous system are not always preventable, there are lifestyle changes you can make that may help prevent peripheral neuropathy.

Some strategies that may help include:

It is also essential to treat chronic health conditions such as diabetes, which may play a role in the onset of peripheral neuropathy.

How the Peripheral Nervous System Works
8 Sources
Verywell Mind uses only high-quality sources, including peer-reviewed studies, to support the facts within our articles. Read our editorial process to learn more about how we fact-check and keep our content accurate, reliable, and trustworthy.
Additional Reading 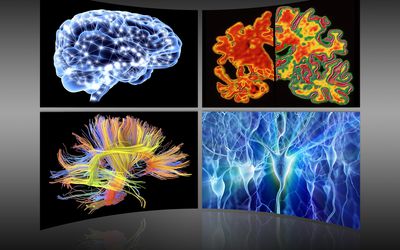 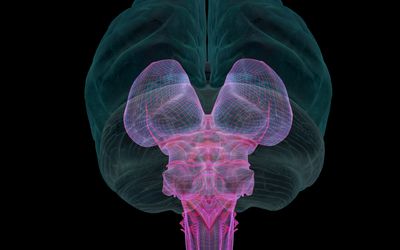 Polyvagal Theory and How It Relates to Social Cues 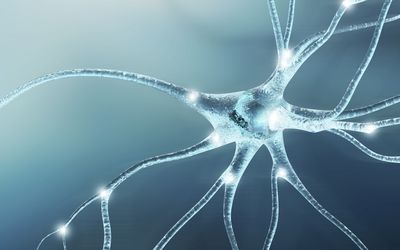 New Research Reveals How COVID-19 Gets Into the Brain 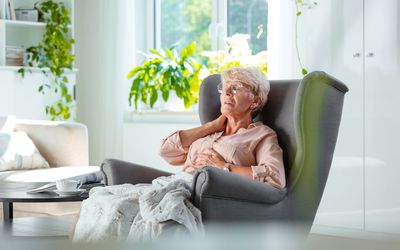