Women and the Effects of Alcohol

Women Are at Higher Risk for Serious Medical Consequences

Alcohol affects men and women differently. Women have a higher risk than men for certain serious medical consequences of alcohol use, including liver, brain, and heart damage, according to the National Institute on Alcohol Abuse and Alcoholism.

An NIAAA Alcohol Alert reports that women achieve higher concentrations of alcohol in the blood and become more impaired than men after drinking equivalent amounts of alcohol. They are more susceptible than men to alcohol-related organ damage and to trauma resulting from traffic crashes and interpersonal violence.

Researchers believe that the higher risks are due to gender differences in metabolism or gender-related differences in brain chemistry, but experts admit the risks could be because of different factors that are currently not known.

Women absorb and metabolize alcohol differently than men. This means that women experience greater levels of intoxication when consuming the same amount of alcohol as men.

Women generally achieve higher concentrations of alcohol in the blood after drinking equivalent amounts of alcohol.

The following are some of the areas in which women experience more effects than men who drink alcohol at the same rate as women:

One of the most devastating effects of excessive alcohol consumption is on the brain, particularly on the brain of a developing fetus. Prenatal alcohol exposure can lead to physical, behavioral, and cognitive problems in children, which can be components of fetal alcohol spectrum disorders (FASD).

There is no clear safe level of alcohol consumption for pregnant women. Some evidence suggests that even one instance of excessive alcohol consumption can lead to life-long effects for the baby. If a woman is in the early stages of pregnancy, she may not be aware that she is carrying a child at a critical point in development.

Compared with men, women develop alcohol-induced liver disease over a shorter period of time and after consuming less alcohol. Women are also more likely than men to develop alcoholic hepatitis and to die from cirrhosis.﻿﻿

Women may be more vulnerable than men to alcohol-induced brain damage. Using MRI, researchers found that a brain region involved in coordinating multiple brain functions was significantly smaller among alcoholic women compared with both nonalcoholic women and alcoholic men.

Many studies report that moderate to heavy alcohol consumption increases the risk for breast cancer﻿﻿, although one recent study found no increased breast cancer risk associated with consumption of up to one drink per day, the maximum drinking level reported by most women.

Although women are less likely than men to drive after drinking and to be involved in fatal alcohol-related crashes, women have a higher relative risk of driver fatality than men at similar blood alcohol concentrations.

Laboratory studies of the effects of alcohol on responding to visual cues and other tasks suggest that there may be gender differences in how alcohol affects the performance of driving tasks.

﻿Women who are heavy drinkers—defined as more than 15 drinks a week—have an increased risk of experiencing mental illness, specifically depression and anxiety.

According to the book, "Women Under the Influence," females become addicted to alcohol, nicotine, and illegal and prescription drugs, and develop substance-related diseases at lower levels of use and in a shorter period of time than their male counterparts.

Researchers are currently attempting to identify gender-specific genetic factors whose interactions might contribute to differential sensitivity to alcohol's effects.

"The alcohol research field has begun to recognize the importance of understanding gender differences in how alcohol is used, in the consequences of alcohol use, and in the development of alcohol dependence," said former NIAAA Director Enoch Gordis, M.D.

"The more science can tell us about gender-related aspects of alcohol-related problems—not only what they are but why—the better job we will be able to do to prevent and treat those problems in all populations," he said. 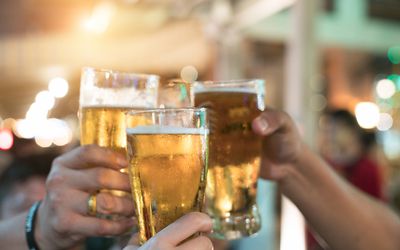 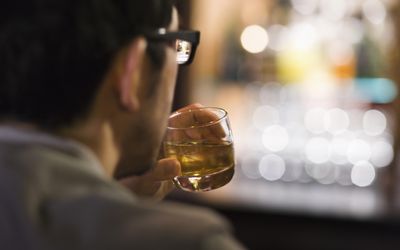 The Effects of Alcoholism in Men 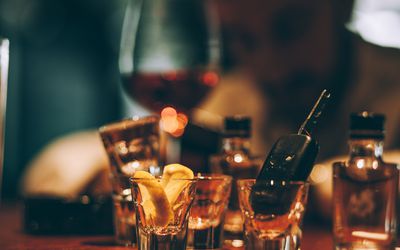 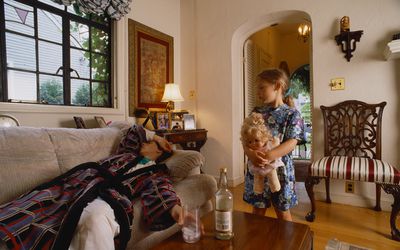 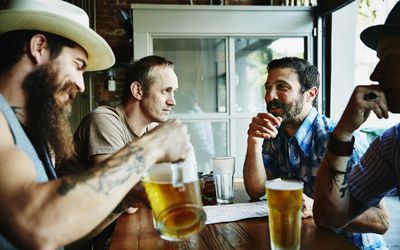